Genshin Impact: How to Unlock the Shakkei Pavilion Domain

Learn how to unlock the new domain 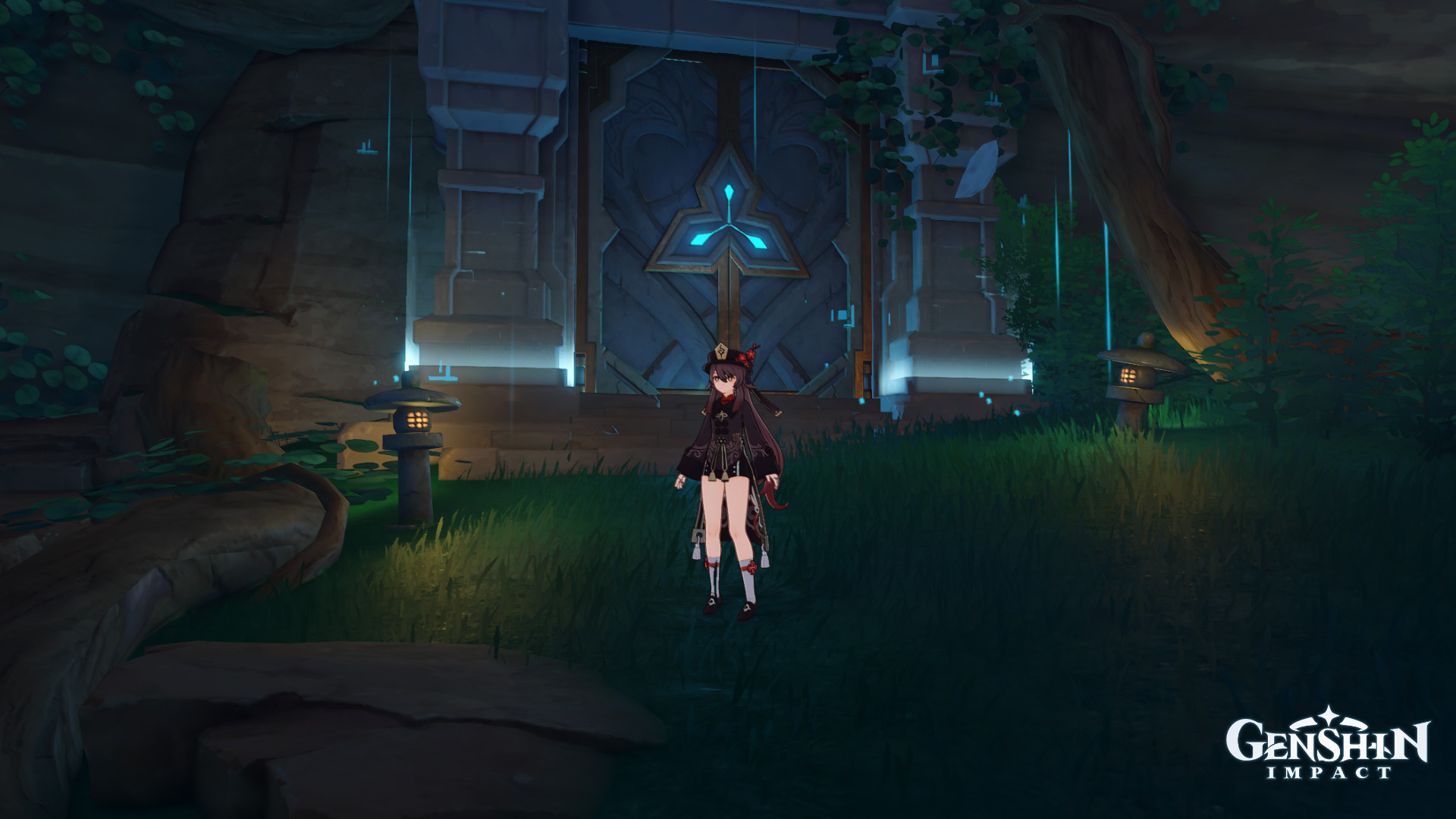 Genshin Impact‘s version 2.0 brought the new region of Inazuma to the game, together with dozens of new quests, new playable characters, artifacts, weapon sets, and, of course, a new set of domains to be conquered.

With that said, we will now talk about how to unlock one of the game’s new domains, the one-time domain, Shakkei Pavilion.

How to Unlock the Shakkei Pavilion on Genshin Impact

First, you need to locate the domain, which is in the southwest part of the main Tatarasuna region, locked behind a few rocks, initially inside the formation.

To be able to unlock the domain entry, you will need to first finish the Tatarasuna Tales side quest, in which, the Traveler will destroy the barrier surrounding the region, and unlock a whole new area.

You can unlock the quest fairly easily, we recommend doing it after completing the game’s new main storylines, by talking to two NPCs on the Kujou Encampment. On the quest, you will need to help save the region of Inazuma from an unexpected Fatui Attack, by destroying the barrier surrounding the Mikage Furnace. The quest is short and doesn’t possess many challenges to players, but finishing it will give you access to the many Kamuijima Cannons placed all over the region.

To unlock the domain entrance, you will only need to locate the cannon present in the image below and point him to the rock formation in the same way showcased below, after the shot hits, the domain entrance will be unlocked and the Jackpot achievement will be gained. 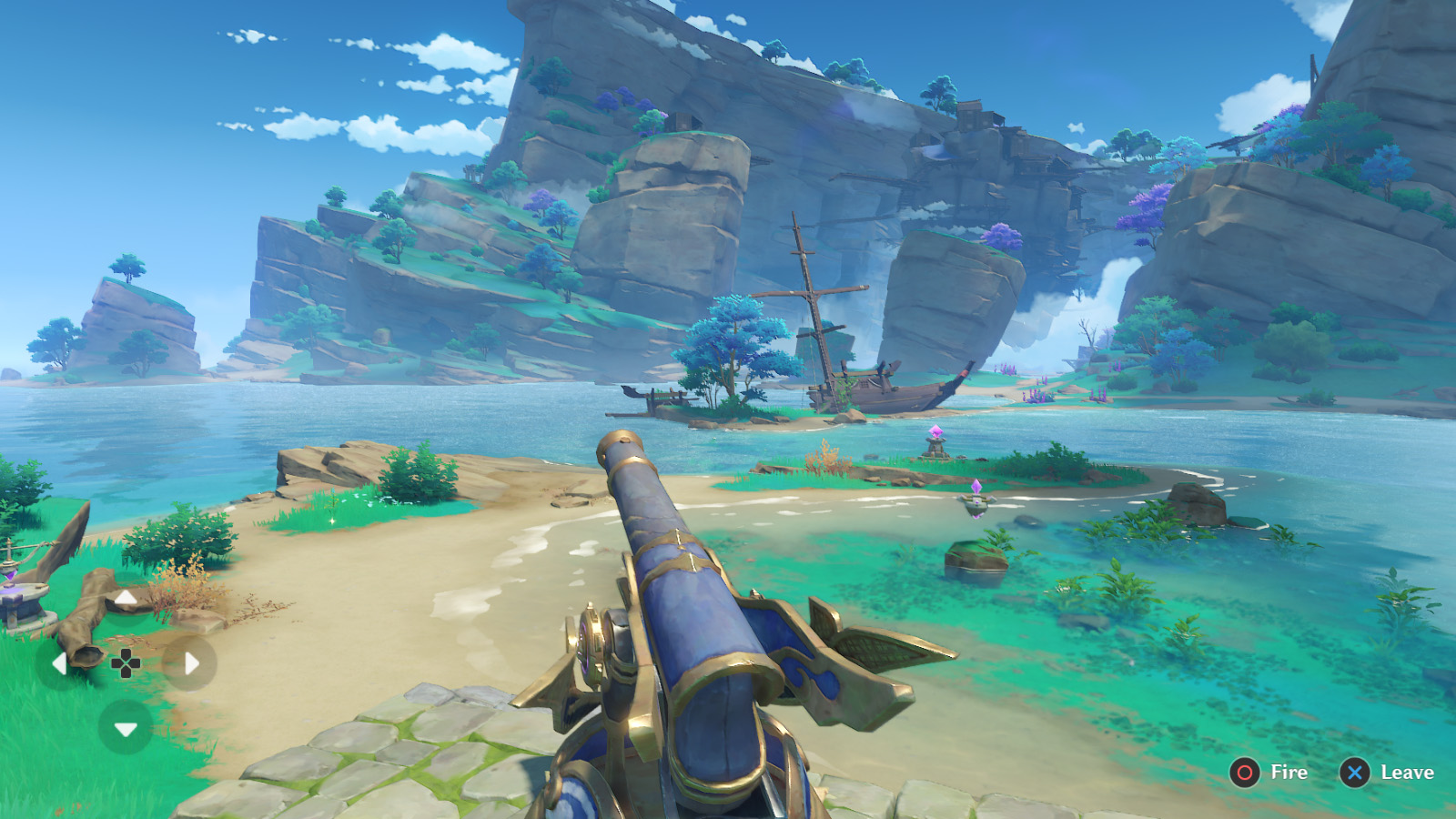 You can also check out the cannon’s location on the map below: 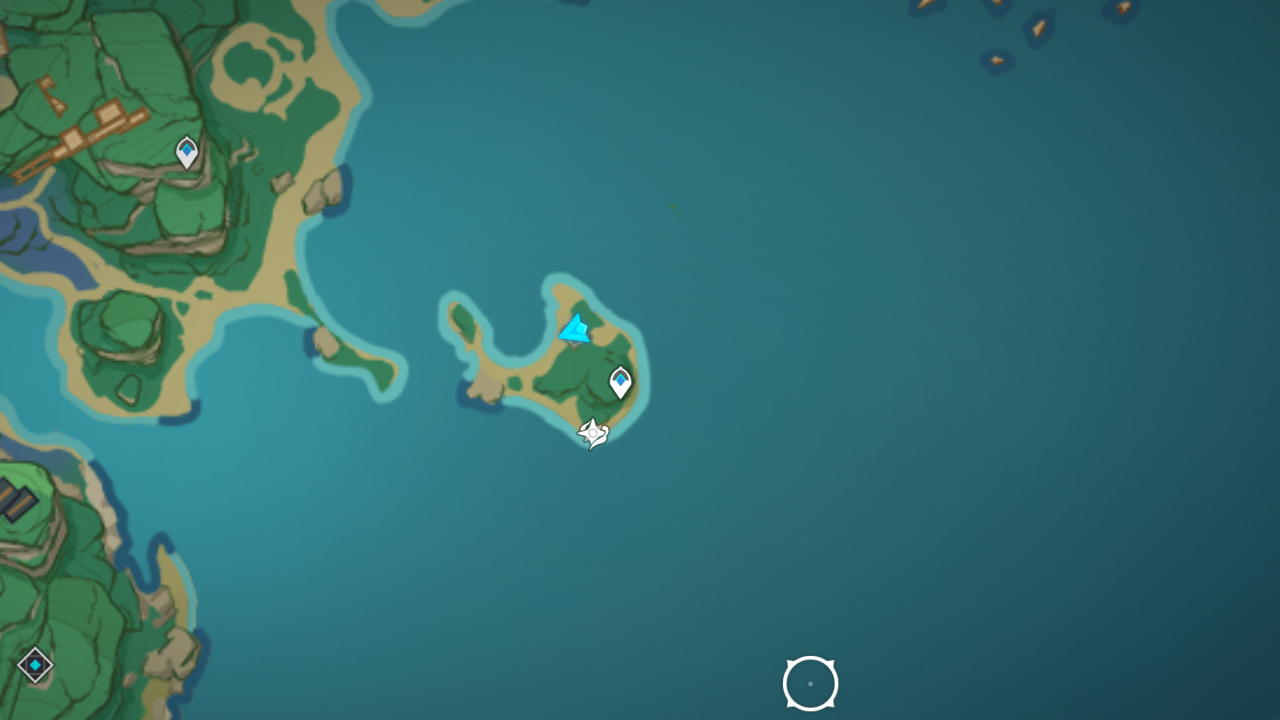 Tips to Clear the Domain

On the domain, you will have to face a few enemies, like a few Nobushis and Hitsukebans. To unlock the domain’s final stage, you will need to gather the respective seals to unlock its main door. A fairly straightforward endeavor.

In the final room, you will face both a Fatui Mirror Maiden and a Fatui Pyro Agent. To beat them, we advise the use of a Pyro DPS, to trigger Vaporize, or Cryo one, to freeze the Maiden in place.

Is advised to deal with the Mirror Maiden first, since is likely that the Pyro Agent will stay away, unable to follow its companion’s movements.