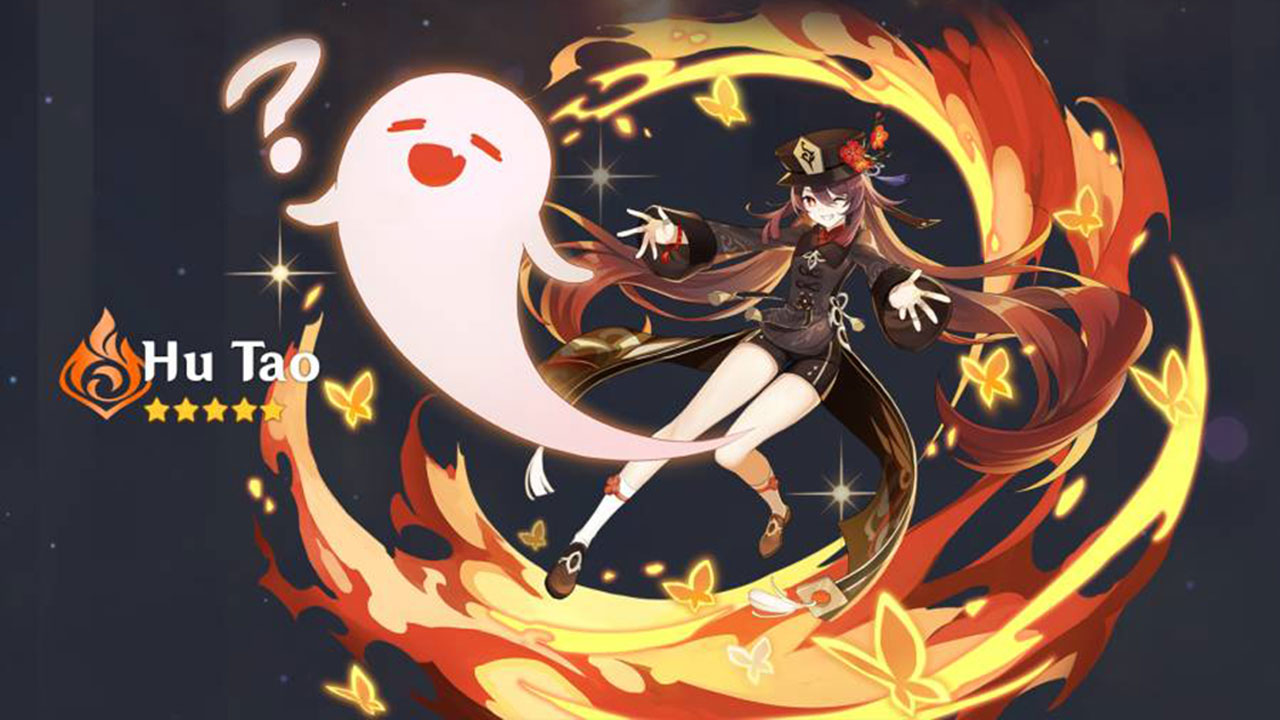 Genshin Impact Version 1.3 is right around the corner, and one of the rumored characters that will make their debut with the update is the practical joker and funeral parlor director Hu Tao. This 5-star pyro and polearm-wielding young lady runs the day-to-day operations for the Wangsheng Funeral Parlor in Liyue, and she wouldn’t mind giving the zombie Qiqi her last rites.

Bear in mind Hu Tao is currently rumored to appear in Genshin Impact Version 1.3 alongside Xiao, and all the information we have on her has come from leaks out of the closed beta thanks to Honey Hunter World. We’ll be sure to keep this guide up-to-date as Version 1.3 approaches launch in February.

Below will be listed her full set of attacks and abilities, her passive talents, constellations, and finally all of her ascension and talent material requirements. Since this information hasn’t been officially confirmed as of publication (it’s all from the closed beta), any and all of this can change between now and Hu Tao’s debut. While she’ll still use Agnidus for ascension like other Pyro characters, she and Xiao appear to use a second, newer elemental material for their ascension: Juvenile Jade. This material will drop from a new world boss, the Ancient Geovishap. I’ll add a build portion with suggested artifacts and weapons to this guide once she’s closer to going live.