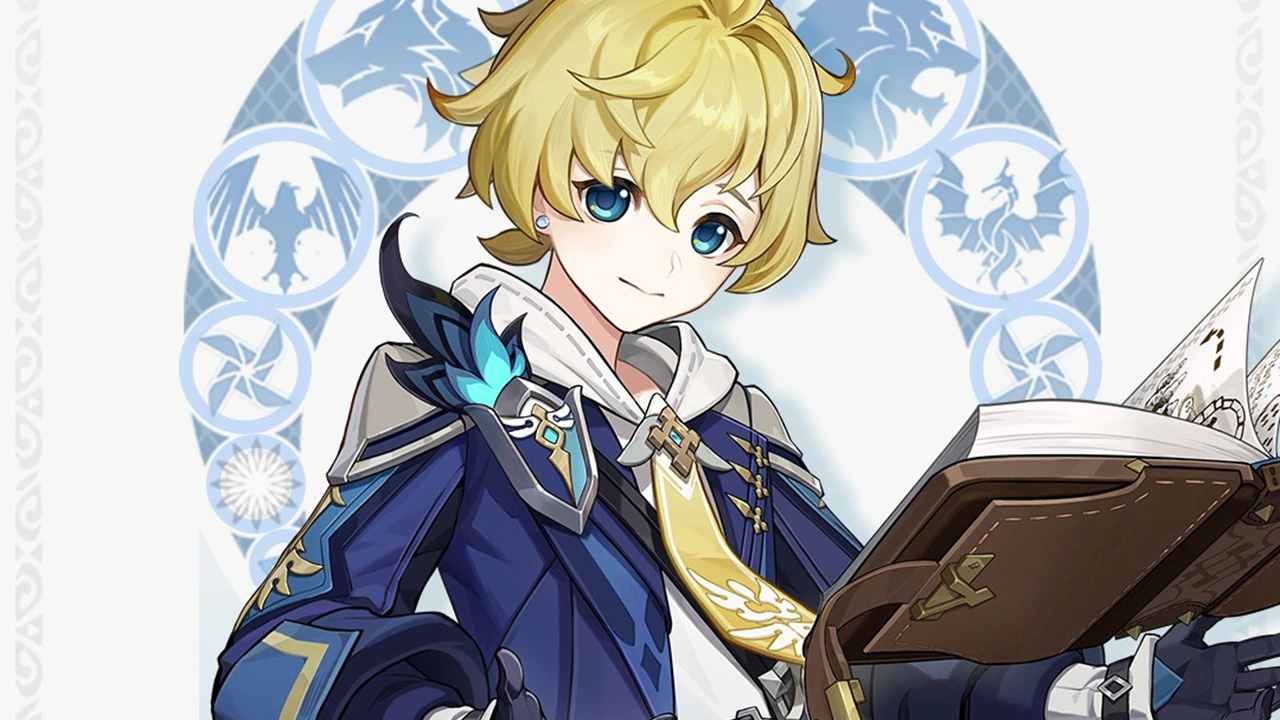 Very few characters in Genshin Impact managed to win over the game’s fanbase as fast as Mika, the game’s upcoming 4-star Cryo Polearm wielder. But when will Mika be released? Now, in order to answer that and more here’s everything you need to know about Mika, including a complete overview of his leaked kit and his release date.

Overall, according to his leaked set, currently available on Project Amber, Mika’s normal moveset will be composed of a series of Polearm slashes and crossbow shots. His Elemental Skill, Starfrost Swirl, on the other hand, will allow Mika to perform a quick or an aimed crossbow shot by pressing or holding his Skill respectively. The shot will then deal Cryo damage to enemies and apply the Soulwind effect to teammates for a set amount of time. Characters affected by Soulwind will have their ATK Speed increased by 13 to 25% depending on the Skill’s level.

With that said, Mika’s biggest strength will lie in his Elemental Burst. Skyfeather Song, as performing it will allow him to regenerate the HP of his party members and then apply the Eagleplume state to them. While under the effects of the said state, the on-field character will be able to periodically regenerate HP by performing hits. You can check out a full showcase of Mika’s moveset in the video below, revealed by known leaker Dimbreath.

According to the leaked description of his set, Mika’s Talents will be focused on offering extra buffs to your DPS and allowing you to spot local Mondstadt specialties while on the field. You can check out a quick description of all of Mika’s combat talents below, based on their leaked descriptions featured on Project Amber:

Mika’s constellations will be focused on empowering his healing ability and increasing the availability of his buffs. You can check out a quick overview of all of them below, based on the descriptions featured on Project Amber:

Genshin Impact Mika: When Will Mika be Released?

Like Dehya, Mika is set to be released during Genshin Impact’s upcoming version 3.5. It’s still unknown whether he will be featured as part of the version’s first, or second wave of banners. With that said, according to a few leaks, the version will also feature reruns for Albedo, Eula, and Cyno.