Housing, two new characters, and the return of the Geo Daddy himself. 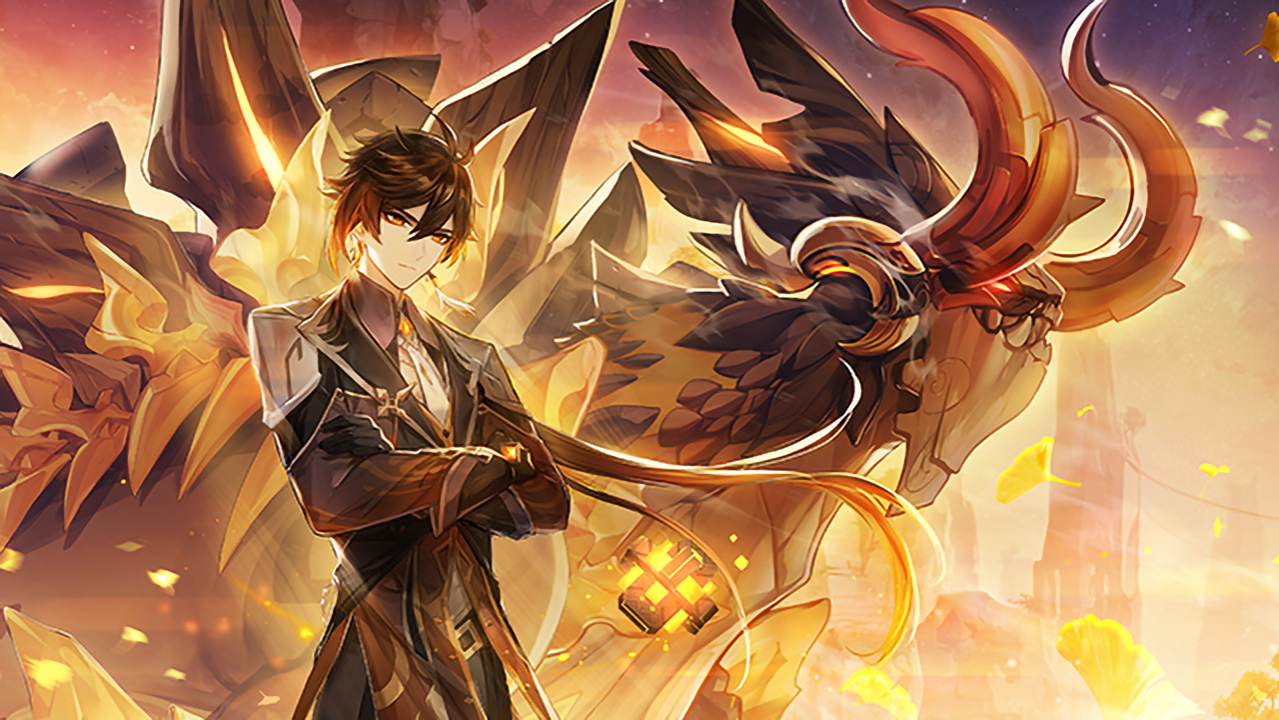 Update 1.5 has arrived for Genshin Impact, and here’s the full list of changes and fixes added with this patch. The biggest addition in Update 1.5 is the introduction of housing to Genshin Impact. It’s only accessible to travelers that have invested a healthy amount of time into the game, however. The new Hangout Event quests for Diona and Noelle are no different, though travelers who have at least completed the Mondstadt chapter can at least take part in Diona’s Hangout Event. There are other changes in Update 1.5 as well, such as the tweaks made to the battle pass quests and Stellar Reunion. Here’s everything new with Genshin Impact Update 1.5.

New Trounce Domain: Beneath the Dragon-Queller

After updating to Version 1.5, there will be three opportunities to halve the Original Resin cost when claiming rewards from Trounce Blossoms in Trounce Domains and the “Lupus Boreas, Dominator of Wolves” challenge (after the V1.5 update – 2021/05/03 04:00). The number of opportunities resets every Monday at 04:00 (Server time).

Other Additions in Genshin Impact Update 1.5

Genshin Impact Update 1.5 may not include a new zone to explore, but the Serenitea Pot housing system looks to be remarkably robust. Travelers who have completed the third act in the Liyue chapter of the story should find themselves busy harvesting materials for all their ideal furnishings. The update to the Resin costs for Weekly Bosses is also a welcome change, even if it’s not exactly what the community has requested. Personally, I’m happy to see Zhongli return to Genshin Impact in Update 1.5: now that he’s been buffed I’m sure myself and others who skipped out on his first banner are more than eager to add him to our rosters.