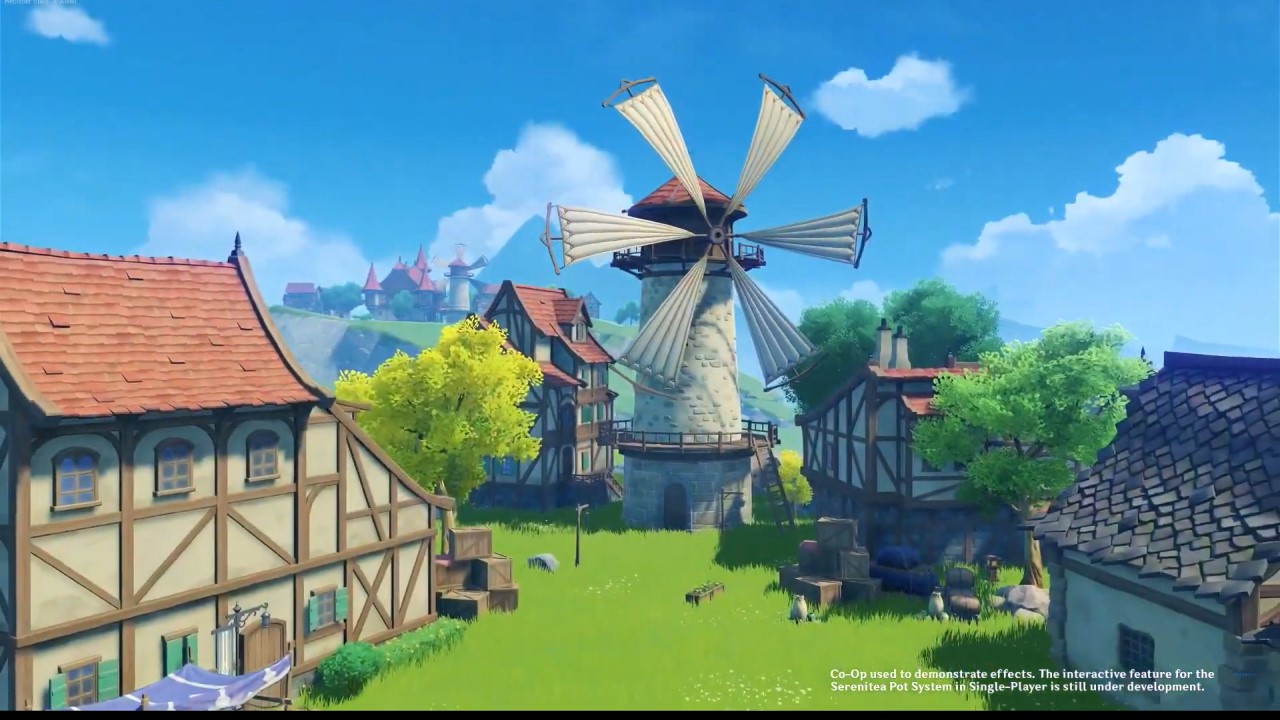 Update 1.51 has arrived for Genshin Impact, and here’s the full list of changes and fixes added with this patch.

Studio miHoYo already released update 1.5 just a few days ago, but now update 1.51 is here for Genshin Impact. If you are wanting to download the update, it’s around just over 400 MB in size if you are playing the game on the PS4 console.

The update version is 1.51 if you are on PS4, while the update number is 01.510.000 if you are playing the game on the PS5. Even though the numbers are different, they should have the same function on all platforms.

While no official patch notes have been released yet, I did find a user on Facebook named Sato Kazuma who provided some insight on to what the update includes. You can read his comments posted down below.

“After 7 long months miHoYo finally released a pro console optimization patch, it’s upgrade 1.51 with size of a little less than 500 mb. Faster charging screens, fewer mini-freezes and FPS more stable especially in combat and cities, overall the game is much more fluid and better to play.”

The PS4 update history confirms that the game is more stable. The notes is posted below.

If there are official notes posted, we’ll be sure to update this post as soon as we can. Genshin Impact is out now for the PC, PS5, PS4 and mobile devices.