This major update will add Xiao, the Lantern Rite event, and an obnoxious amount of rewards. 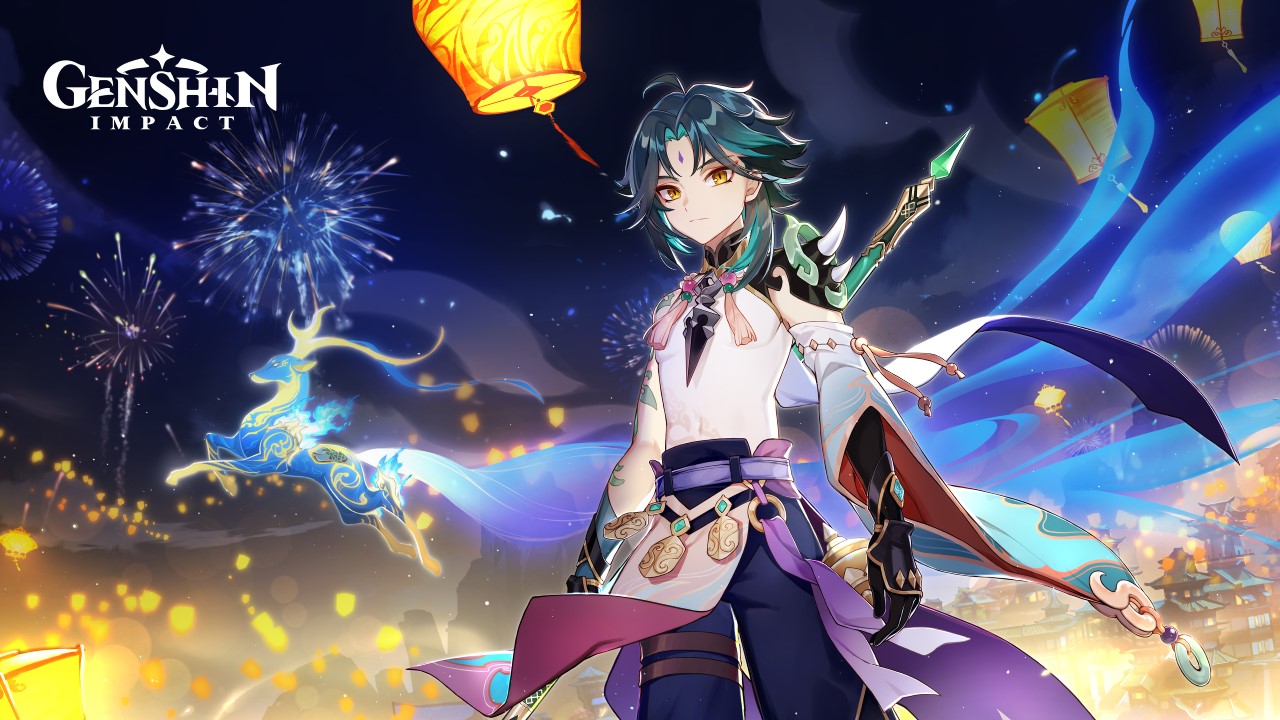 Genshin Impact Version 1.3 won’t feature a new area to explore on the scale of 1.2’s Dragonspine, but the Version 1.3 Patch Notes are nearly as tall as that mountain’s peak. This update will introduce Xiao to the game, a 5-star Anemo and polearm-wielding damage dealer who is actually one of Liyue’s ancient Adeptus protectors. Speaking of Liyue, the whole nation is throwing a massive Lunar New Year festival, and we’re all invited. There will be an absolute explosion of events in Genshin Impact Version 1.3, as indicated in these patch notes alone.

While we may be able to earn a small fortune of Primogems, Fates, a free characters, and countless other goodies, some of the “smaller” adjustments and changes coming in Genshin Impact Version 1.3 are just as welcome. The long-awaited buffs and tweaks to Zhongli will make their debut in Version 1.3 alongside the general change to Geo shields. Slimes shouldn’t trigger Genshin Impact’s battle music as often while they lurk unseen, and Kaeya has a new idle animation.

(Note: Precise timings are subject to change. Players may also experience disruption outside of this period.)

How to Update Game Client

Android: Open the game and follow the directions on-screen. (Alternatively, you may open Google Play and tap Update.)

Please do not hesitate to contact Customer Service if you encounter any issues installing the new version. We will do our very best to resolve the issue swiftly.

(60 Primogems for every hour the servers are down. No change to compensation amount if the update is completed early.)

Our developers will distribute compensation to Travelers via in-game mail within 5 hours after the update maintenance is finished. Please log in and claim it before Version 1.3 ends. The mail will expire after 30 days, so don’t forget to claim the attached compensation in time.

(All times below based on server time)

During the event wish “Invitation to Mundane Life,” from after the Version 1.3 update to 2021/02/17 15:59:59, the event-exclusive 5-star character “Vigilant Yaksha” Xiao (Anemo) and the 4-star characters “Kätzlein Cocktail” Diona (Cryo), “Uncrowned Lord of the Ocean” Beidou (Electro), and “Blazing Riff” Xinyan (Pyro) will have their Wish drop rates greatly increased!

Take part in Version 1.3’s flagship event, Lantern Rite, for the chance to obtain a free 4-star Liyue character of your choice!

Reach the Festive Fever stage “Glow of a Thousand Lanterns” and spend 1,000 Peace Talismans in “Stand by Me” to receive one of the following 4-star characters: “Exquisite Delicacy” Xiangling (Pyro), “Blazing Riff” Xinyan (Pyro), “Uncrowned Lord of the Ocean” Beidou (Electro), “Eclipsing Star” Ningguang (Geo), “Juvenile Galant” Xingqiu (Hydro), or “Frozen Ardor” Chongyun (Cryo). You may claim only one Genshin Impact character in this way during the Version 1.3 event “Stand By Me”.

During the event, log in on 7 days in total to receive Intertwined Fate ×10 and other rewards!

During the event, Travelers can claim a Kurious Kamera from Ji Tong. Equip the Kamera and take pictures of specific targets to obtain photos of different colors. Collect photos of five different colors and exchange them for a Fortune Trove to obtain Primogems, Hero’s Wit, Mystic Enhancement Ore, and other rewards!

More story quests are on the way, so please stay tuned!

Other Adjustments to Characters in Genshin Impact Version 1.3.

*Note: In order to allow Travelers for a quicker use of Elemental Bursts and more efficient testing experience, the opponents on trial stages drop additional Elemental Orbs. However, due to our negligence, this effect was not individually listed in the event details, leading some Travelers to misevaluate characters based on their trial stage performance. We sincerely apologize for any confusion this might have caused. After this update, the event details will be supplemented with the relevant rules. We will continue to optimize the trial stage experience in the upcoming versions.*