Genshin Impact: When Does the Raiden Shogun Banner Release?

Just around the corner. 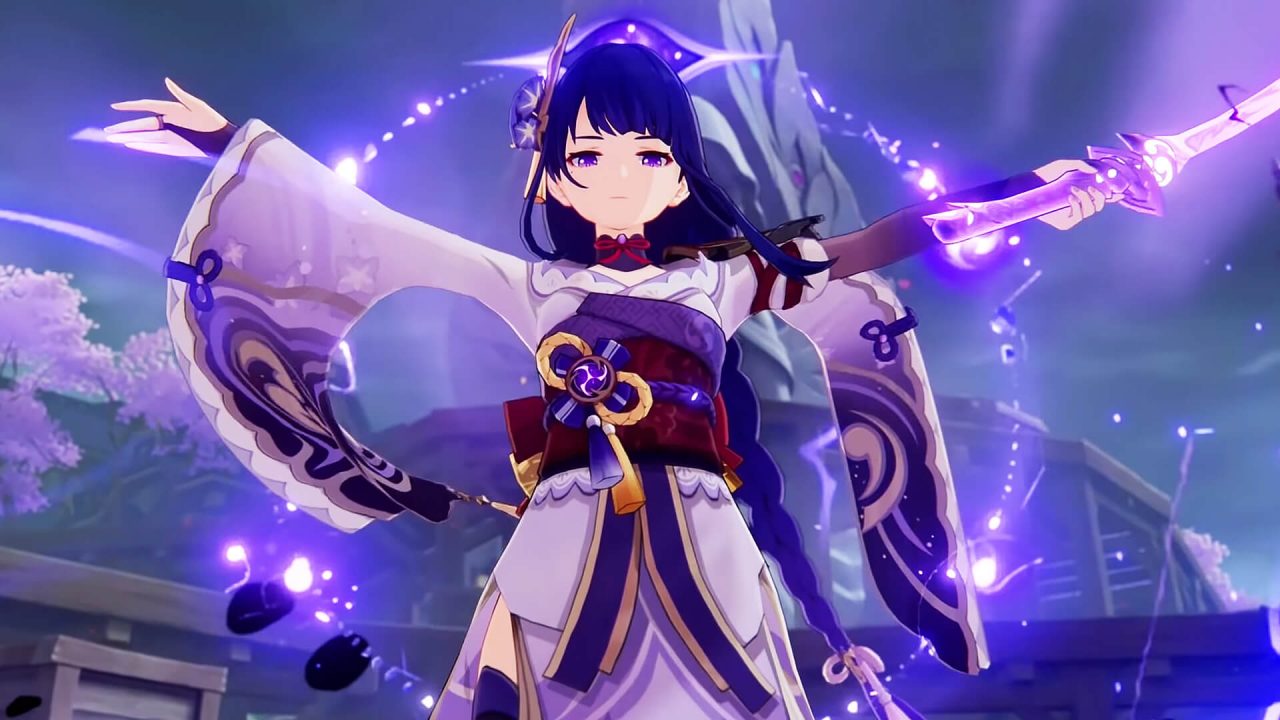 With the Yoimiya banner released, many fans are wondering when Baal, or the Raiden Shogun, will be released in Genshin Impact. She is a very anticipated character across the community ever since her introduction in Genshin Impact Version 2.0, especially after the boss battle in the story where players are forced to fight her. Raiden Shogun’s animations and various other aspects of her character have leaked through the Genshin Impact 2.1 beta, allowing us to see her moveset and what she is capable of ahead of her scheduled release. Three characters are leaked to be released during 2.1’s cycle, as well as many weapons and quests to unlock through quests and banners that will take place over the next few months. The Raiden Shogun is an Electro character, similar to Keqing and Beidou.

At this time, we only have a rough estimate of when Baal will be released in Genshin Impact. Currently, Yoimiya’s banner is scheduled to end on August 31st, so many believe that Baal’s banner will begin on either August 31st or September 1st. This is also supported by various leakers in the Genshin Impact community, so it seems that players will not have to wait very long to try their luck in her banner. Yoimiya’s banner, which just kicked into effect last week, is currently scheduled to end on August 31st at 1:59 PM Central Time. The next banner following Yoimiya will be released shortly after, and with the 2.1 release likely imminent at this time, it makes sense for the next banner to release on September 1st rather than August 31st.

We cannot wait to see how powerful the Raiden Shogun is when she drops in Genshin Impact 2.1! For more Genshin Impact guides, be sure to check out our collection right here. 2.1 is right around the corner, and it will bring many new quests and characters to players around the world.