Hongyu would like some help grabbing all the abandoned event lanterns. 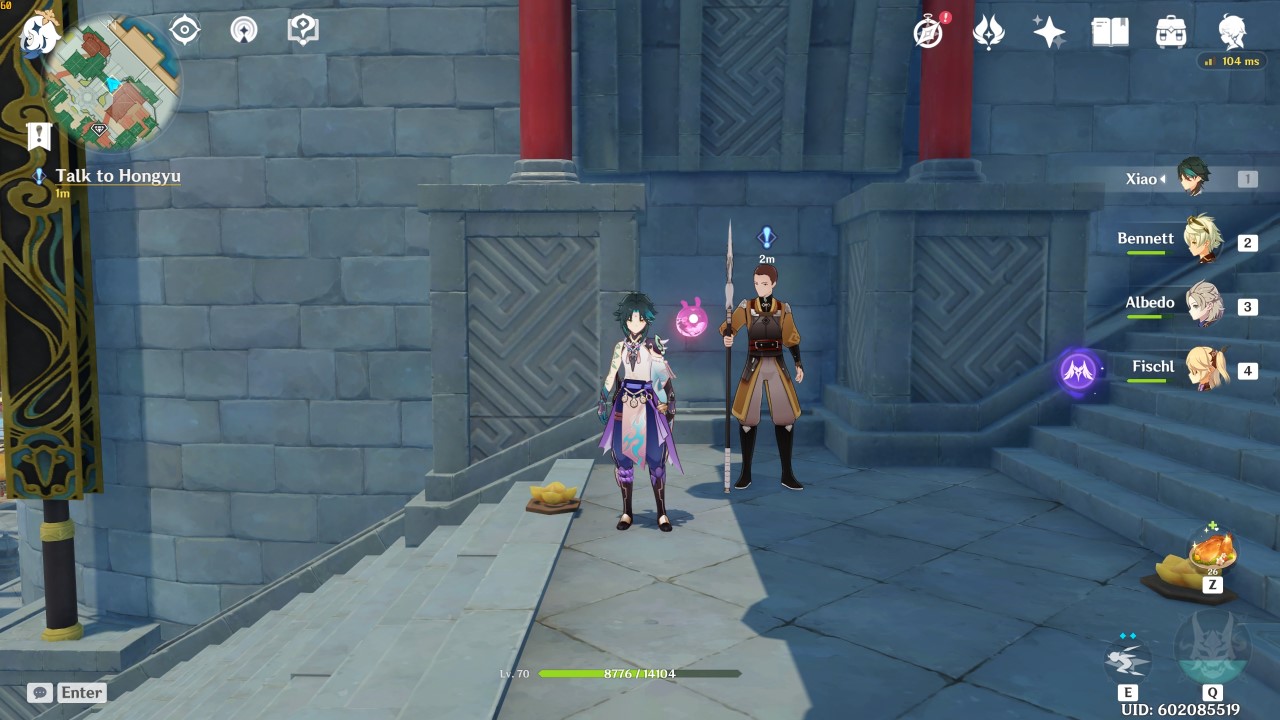 The Lantern Rite event in Genshin Impact is the largest celebration in Liyue, unless your Hongyu in “Where the Light Wanes” Lantern Rite Tales quest. The Millelith guard has been tasked with retrieving all the wayward Xiao Lanterns once the Lantern Rite comes to an end, which is a chore most wouldn’t wish on their enemies, let alone coworkers.

Hongyu is a smart man though, and he realized early on that it’s more efficient to clean up the discarded Xiao Lanterns as people release them. That’s where we come in: Hongyu has asked us to assist him with retrieving some of the abandoned Xiao Lanterns scattered about Liyue, meaning we’re about to teleport, sprint, climb, and glide all over Liyue for this errand. 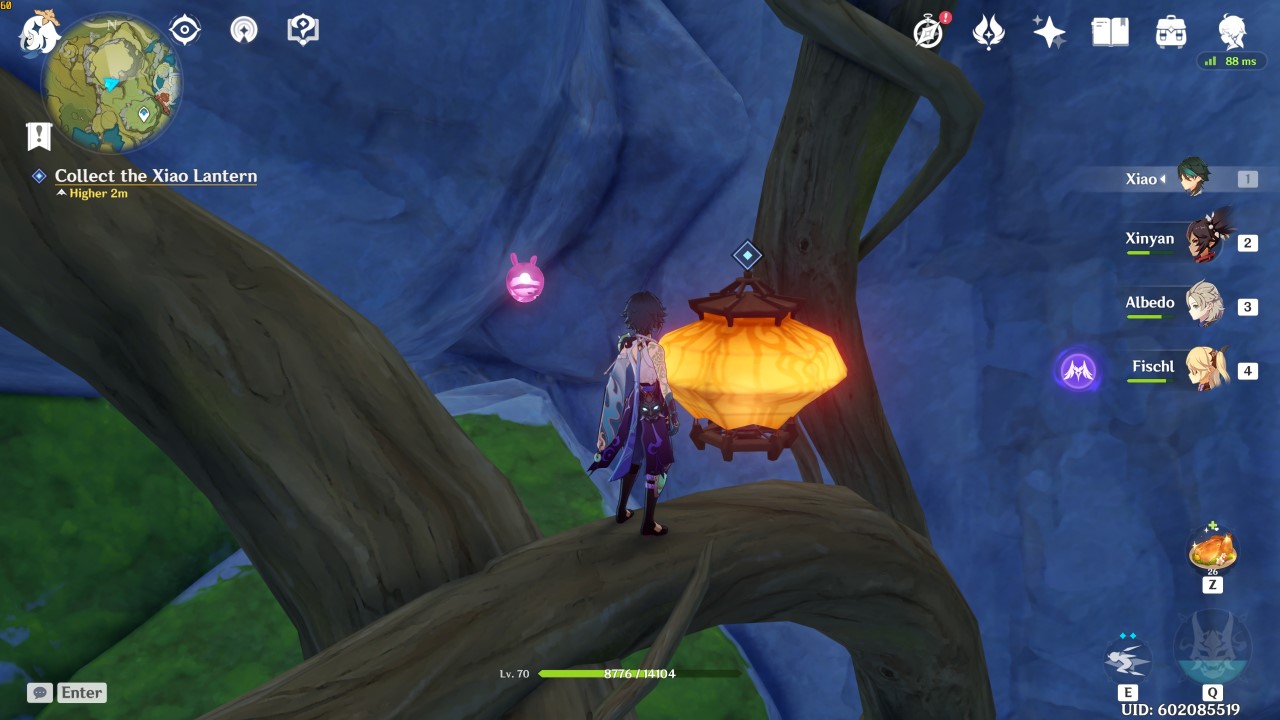 Genshin Impact: Where the Light Wanes – Collect Lanterns for Hongyu.

Where the Light Wanes is conceptually simple: head to each location Hongyu has marked on your map, and grab the Xiao Lantern there. These locations will roll out one at a time, and once you’ve gathered all the lanterns you’ll net yourself some of Genshin Impact’s gacha currency, its in-game currency, and some Lantern Rite reputation. Turns out, the quest is as simple as it sounds, though you’ll have to do some climbing, gliding, and fighting to grab the three lanterns.

The first lantern is on Mt. Tianheng, just west of Liyue Harbor. Use the Sea of Clouds waypoint and look due north to spot the Xiao Lantern caught in a tangle of massive tree roots. These are easy to climb – you can walk up the root that’s in the earth below directly to the Xiao Lantern, jumping over the branches blocking your path. Side note: if you haven’t gathered any ores recently there’s an outcropping of Magical and Crystal ore just below the roots, so you can grab some Plaustrite Shards for your own Xiao Lanterns while here.

Don’t jump off this root after you’ve grabbed the first Xiao Lantern! The second one will be marked on your map, and it’s only a few hundred meters away. Climb up to the seelie statue on the root, and then glide towards the marked location. Or, if you wanna take the lazy route, teleport to the Domain of the Wayward Path right next to it. If you opt for the later option you will have to climb the last 70 someodd meters, so you’ll still need to spend some stamina to reach this Where the Light Wanes lantern. Once near the second lantern you’ll notice some Hilichurl dancing around it. Slay these foes, then retrieve the Xiao Lantern for Hongyu

The third Where the Light Wanes lantern is north of your current location, in Jueyun Karst. Take either the Statue of the Seven waypoint and glide down to the marked location, or use the waypoint next to the Taishan Mansion domain to hike up to it. There are even more Hilichurl near the third lantern, this time attacking an innocent bystander. Lay down some hurt and rescue the man to grab the Xiao Lantern when you are done.

Once you have the third lantern in hand, return to Hongyu to complete Where the Light Wanes. You’ll earn 30 Primogems, 20000 Mora, and 100 Festive Fever towards the Lantern Rite event in Genshin Impact for your efforts.