Ghost of Tsushima: Legends- How to Get Essence 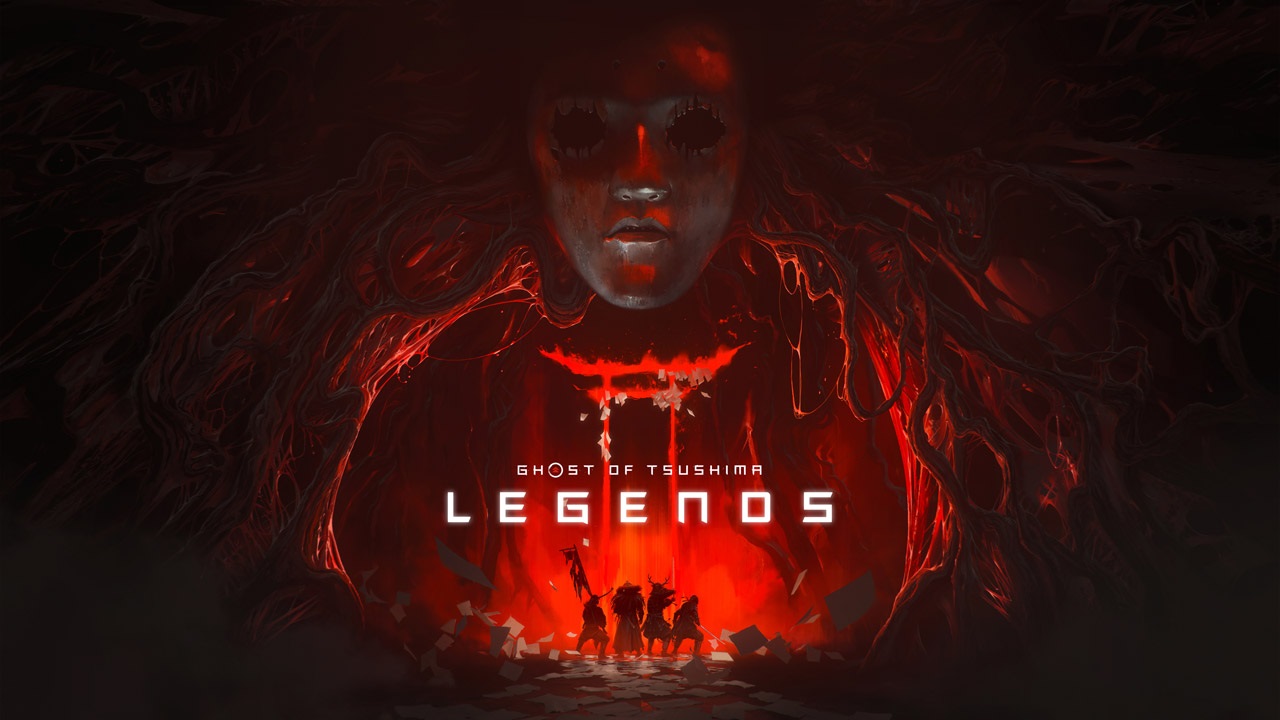 Ghost of Tsushima: Legends is the new free to play multiplayer update that enhances the base game’s spectacular gameplay, including an all-new loot system and currency system featuring three different currencies in the game, one of which is Essence. While it is the most common currency in the game, it’s also the most useful as it is used for unlocking perks, reforging weapons, and filling out your skill tree. This guide will provide the simplest and most straightforward way to earn and use this currency.

How to Get Essence

Essence is best used alongside Shrines and Honor to reforge your weapons. This is because reforging weapons can be very useful as it can drastically increase the stats on your gear, which is an especially useful feature if you want to keep using your favorite weapons. However, Perks are also useful as it allows you to expand your skill tree and also grants you access to other classes. So for maximum efficiency, it is best to balance spending your Essence on reforging weapons and acquiring perks.

Home / Game Guides / Ghost of Tsushima: Legends- How to Get Essence