God of War Ragnarok: All Traversal Abilities Seen So Far

Traverse the nine realms in style. 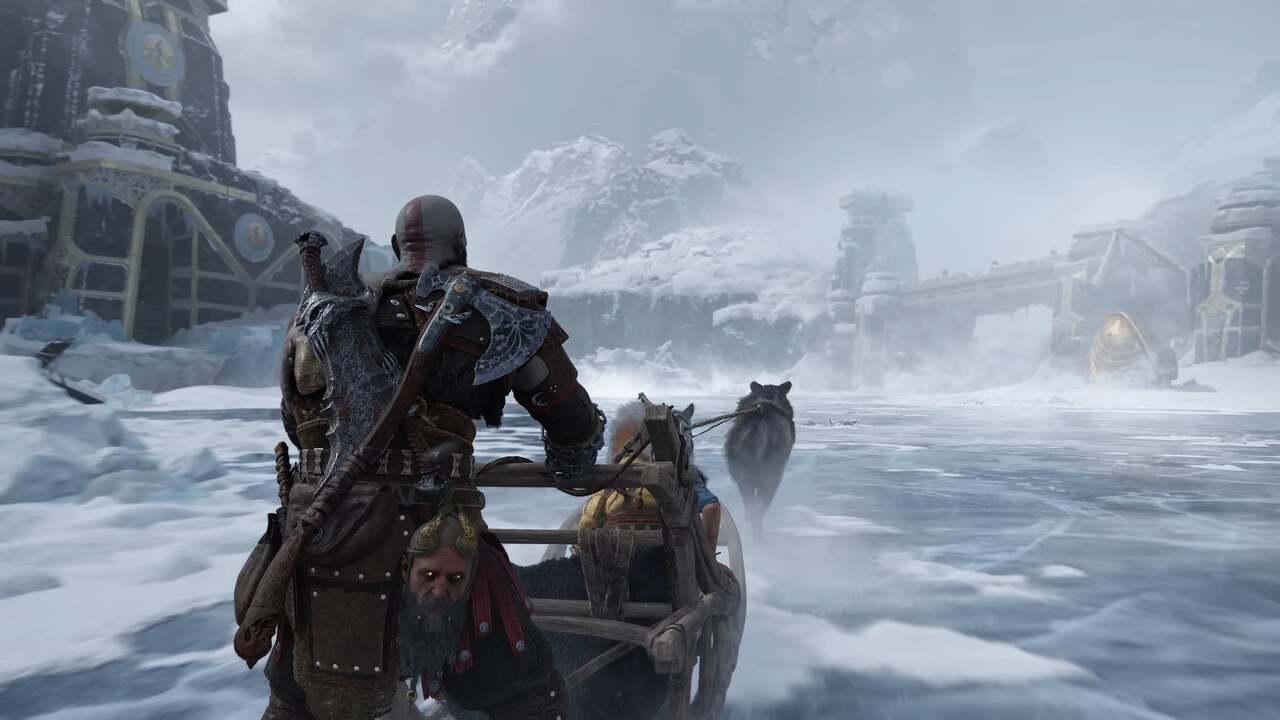 All Traversal Abilities in God of War Ragnarok

Because there have been several spoilers and leaks online, this article will focus on everything that has been showcased in the various trailers that we have seen.

First, it appears that Kratos and Atreus will explore Midgar on a sled pulled by wolves. In God of War (2018), the primary form of getting around the more open areas was by boat. Because God of War Ragnarok starts with all nine realms experiencing Fimbulwinter, the ice and the snow can only be traversed with a sled and wolves.

Of course, we will also experience traversal by boat as well. By the looks of it, there will be multiple open areas to explore since we’ve seen a rocky warm region explorable by boat and the lake of Midgar frozen over and explorable by sled.

Those are all of the traversal abilities we’ve seen so far in God of War Ragnarok. We are excited to see more and look forward to when the full game is released on November 9, 2022.

Attack of the Fanboy / GAME GUIDES / God of War Ragnarok: All Traversal Abilities Seen So Far