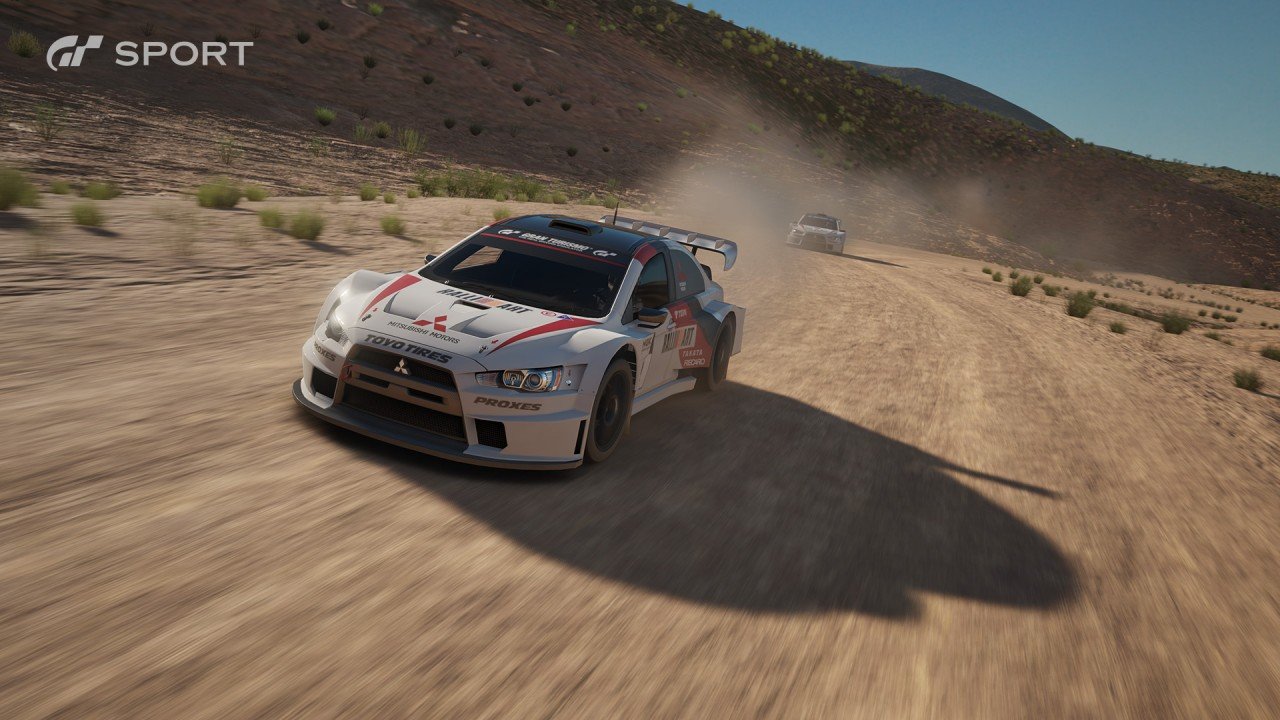 Polyphony Digital has now released a new update for the PS4 game called Gran Turismo Sport. It’s not a major update, although several things have been tweaked.

The new update for Gran Turismo Sport isn’t particularly large as it’s only 170MB in size. Polyphony Digital only highlighted some of the major features it has implemented.

If you want to know more, you can read the full patch notes below. Info is from the official Gran Turismo site.

1. Penalties
- Fixed an issue wherein minor collisions would cause penalties to be issued.
- Adjusted the penalty algorithm so that penalties are issued less frequently when the internet connection environment is poor.

2. Sport Mode
- The number of matchmaking Regions for the Manufacturer Series has been changed from 5 to 3: ‘Europe/Middle East/Africa’, ‘Americas’, and ‘Asia-Oceania’. The Nations Cup will continue to be hosted in 5 Regions. For more details, please refer to the ‘Manufacturer Series Matchmaking Update Notice.

– Adjusted the time loss for pit stops on various tracks.
– Adjusted the point of full brake application to be further in than before when using the brake pedals of the Logitech G923 Racing Wheel set.
– Various other issues have been addressed.