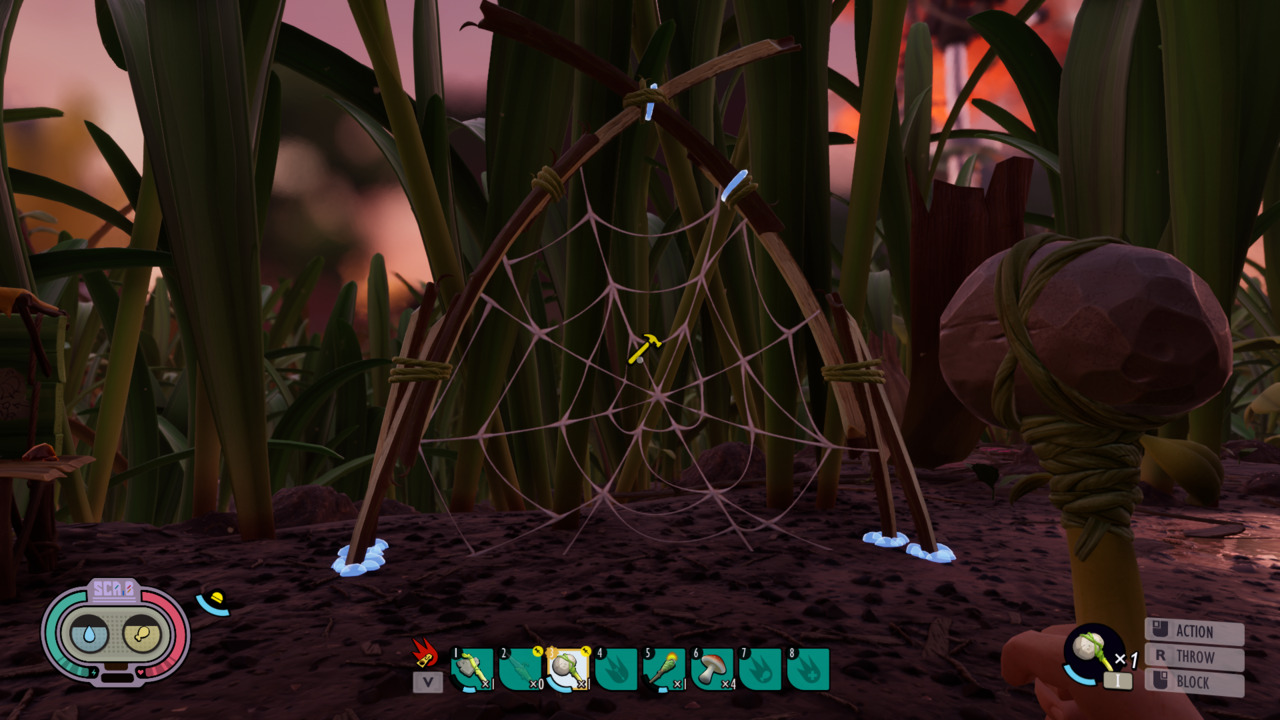 A new patch has been released for Obsidian’s tiny survival game Grounded which brings the game to version 0.1.1, but this patch has introduced a few new issues to the game. Many structures and items are currently bugged on the latest version of Grounded, and this can have some adverse effects on your crafting and gathering. One of the major problems with the latest Grounded patch is the Dew Collector bug that stops them from gathering any dew over time. Water is incredibly important to survival in Grounded, so it sucks to have the Dew Collector out of order for the time being.

Unfortunately, there is no way to fix the Dew Collector bug in Grounded right now. The latest patch has messed up the spawn rates for a ton of items, and the dewdrops that spawn on the collector are one of the many things that have been adversely affected by the update. All collectors, including mushroom farms and sap catchers, seem to be broken in the latest version of Grounded. This is a known issue and Obsidian is working on a fix. Just because your collectors are out of order doesn’t mean you have to die of thirst, however. 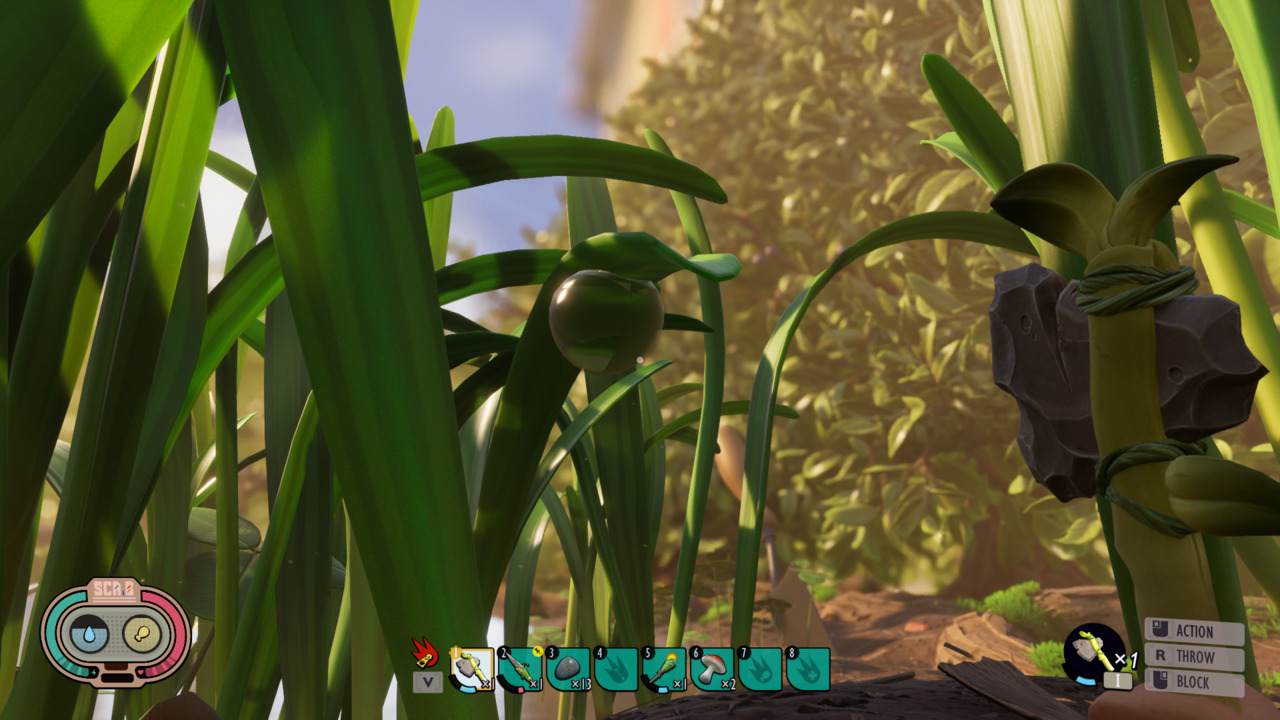 As it stands right now, the only way to stay hydrated in Grounded’s latest update is to find water droplets throughout the backyard. They spawn on blades of grass each morning and can be found on the ground in various locations. The only problem with finding water droplets in the wild is that the droplets themselves have also stopped showing up for some players after installing the latest update.

For now, the stagnant pools of dirty water are the only 100% reliable water sources. These drain your hunger if you drink them, but food is thankfully still working as intended. Just cook some Aphid meat or eat some Honeydew to offset the hunger loss from drinking dirty water. It’s not ideal, but you can still keep your hunger and thirst meters filled with a little extra work.