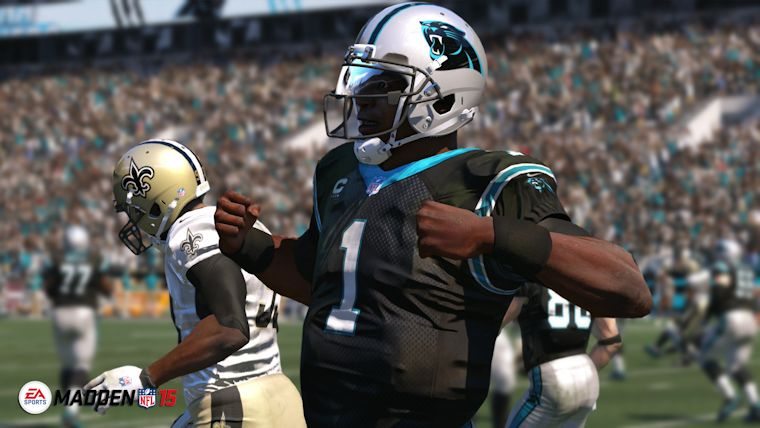 Madden NFL 15 just released yesterday and that means gamers have finally gotten the chance to try out the new and very fun The Gauntlet mode. In this mode, you face off against 40 challenges, all but eight of which are randomized. However, every five challenges brings a boss battle, so, we decided to put together a guide on how to conquer these boss battles and The Gauntlet as a whole. We already posted Part 1 with Boss Battles 1-4 prior, so without further ado, we have the remaining four to tell you about.

Score a Touchdown during Super Bowl Media Day. Tip: Do not run into your on-field teammates or they will try to slow you down.

Prevent the Touchdown at all costs. Tip: The pass is most likely going to the end zone.

Stay in the hot spot for the length of the timer without getting tackled. Tip: Stay in the pocket for as long as you can, then use your speed to avoid the defenders.

Complete the Hail Mary for a TD and become the Gauntlet Champ! Tip: Throw it right before your WR reaches the end zone and cross your fingers.