Check out the best Infernal Arms in Hades 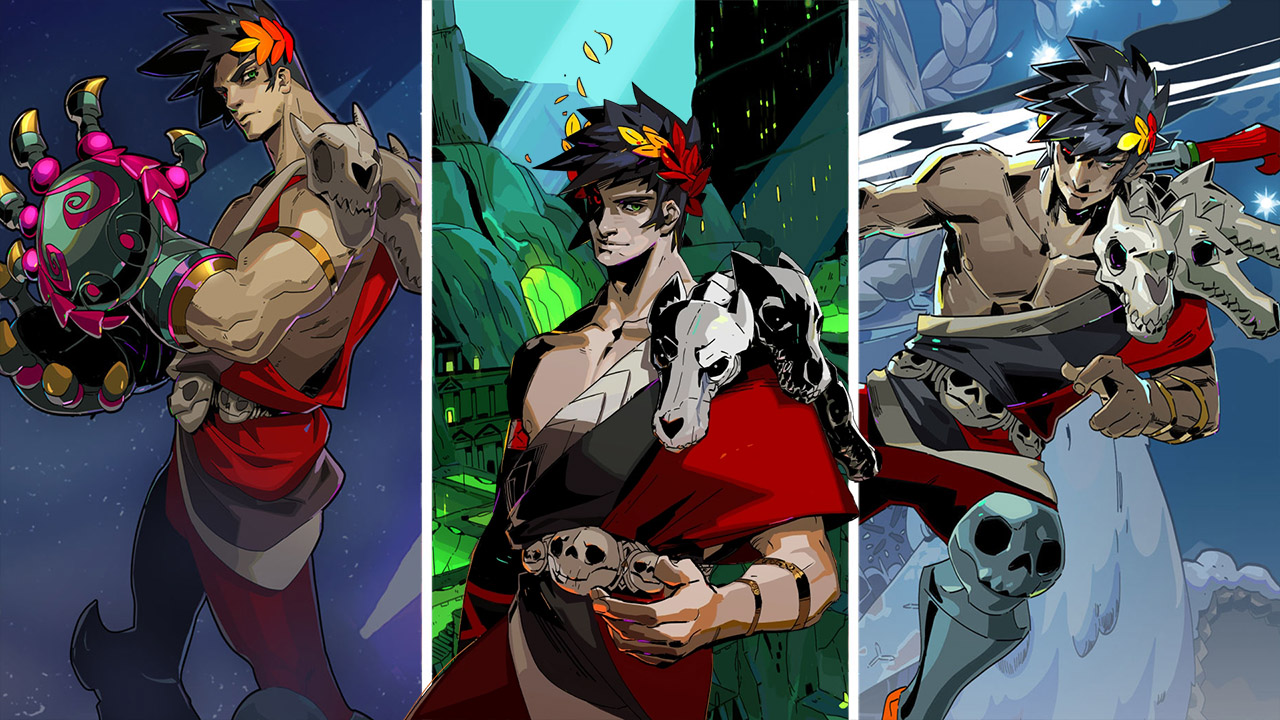 In Hades, you can make use of a total of 6 different types of weapons, all of which will have their ”standard” form, or Aspect of Zagreus, as well as 3 variants, based on their future and previous wielders. With that said, although all weapons are capable of taking you to the surface, a few set themselves apart, thanks to their ability to courter bosses and deal heavy damage. But what are those weapons? Now, to answer that and more, here’s a Hades weapon Tier List sure to help you complete your run at the surface.

Overall, among the game’s many weapons, the Aspects of Hades, Guan Yu, Chiron, Arthur, Hestia, Rama, Beowulf, and Lucifer set themselves apart, thanks to their ability to deal massive damage, as well as their high utility and ability to excel in a wide variety of builds. With that said, here’s a tier list of all the weapons currently available in Hades, featuring a quick overview of each Aspect. 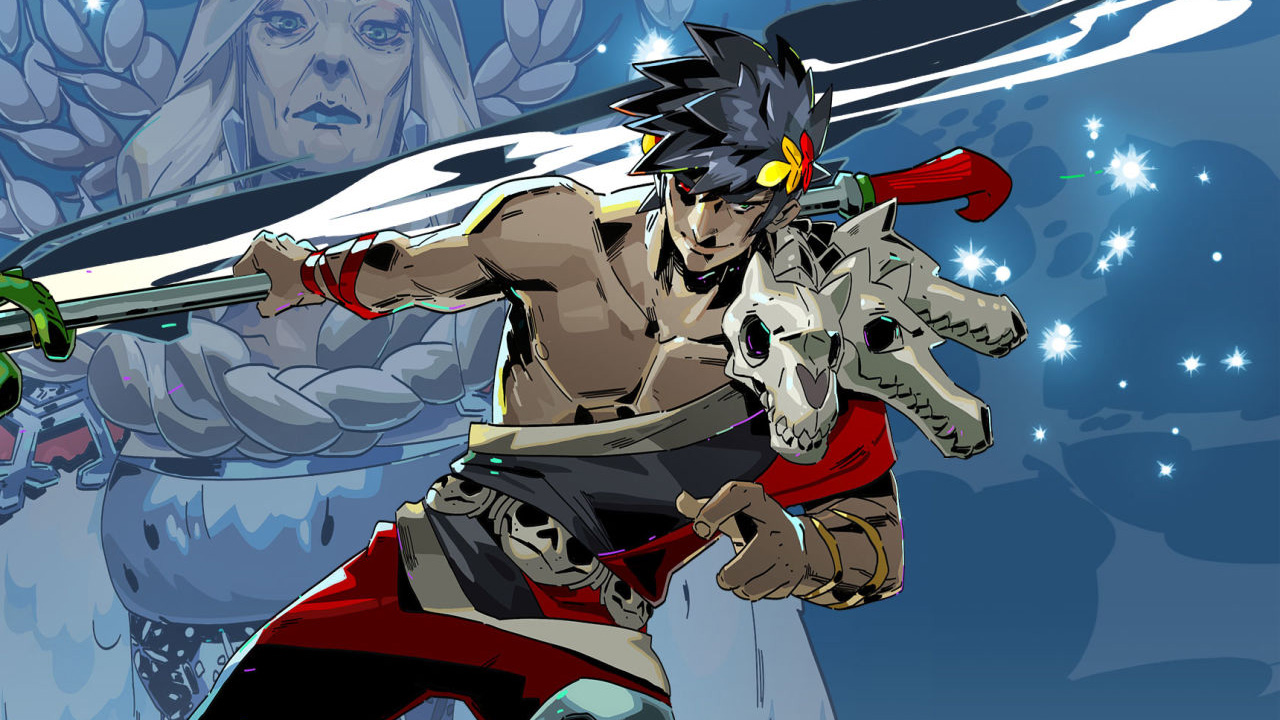 You can currently play Hades on PlayStation 4, PlayStation 5, Xbox One, Xbox Series X/S, Nintendo Switch, and PC, via Steam and the Epic Games Store.