Harvestella: The Best Crops to Plant During Summer 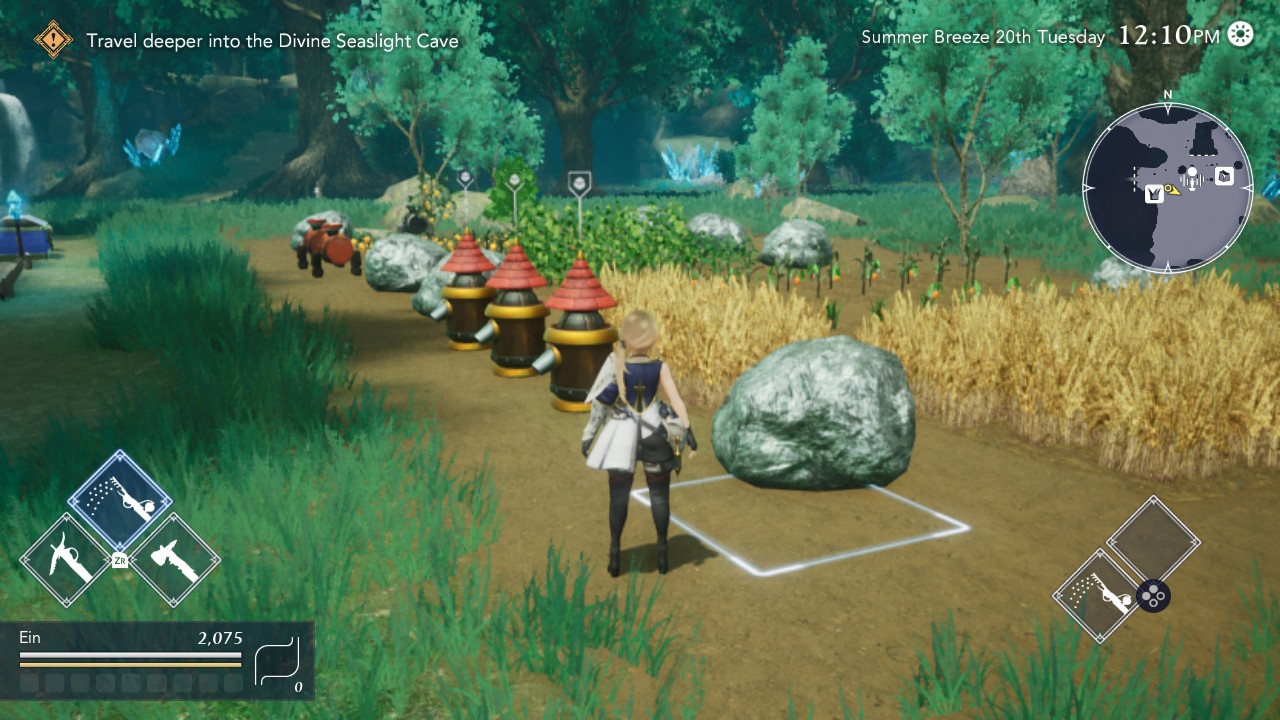 Harvestella: The Best Crops to Plant During Summer

Overall, the best crops to plant during Summer in Harvestella are Carrop, Nemean Tomato, and Shalotan Paprika. The latter two of which can also be re-harvested every 5 days.

Getting a Numblemon Sapling three is also highly recommended as it will both survive Quietus and offer a steady amount of fruits. As usual, if you have animals, continuously planting Stellar Wealth and Grass Seeds is also a must. If you have the Grilla, Morrocorn can be sold for great prices, so purchasing a large number of seeds and then planting them can also work really well.

If you have already unlocked the game’s Waterside field, we also highly recommend that you plant as much Nectarcane as possible, as they do not need care and can be used in the production of some of the game’s best dishes. On the other hand, if you unlocked the Cave crop field, we also recommend that you plant as much Sudor Pepper as possible during the season. You can check out how to unlock both biomes in our How to Unlock the Waterside and Cave Biomes guide.

On a side note, as preparation is key, don’t forget to purchase crops for the fall season in the last 10 days of Summer as well as to completely clear your fields in the last days heading to Quietus.

You can currently play Harvestella exclusively on Nintendo Switch and PC.

Attack of the Fanboy / GAME GUIDES / Harvestella: The Best Crops to Plant During Summer