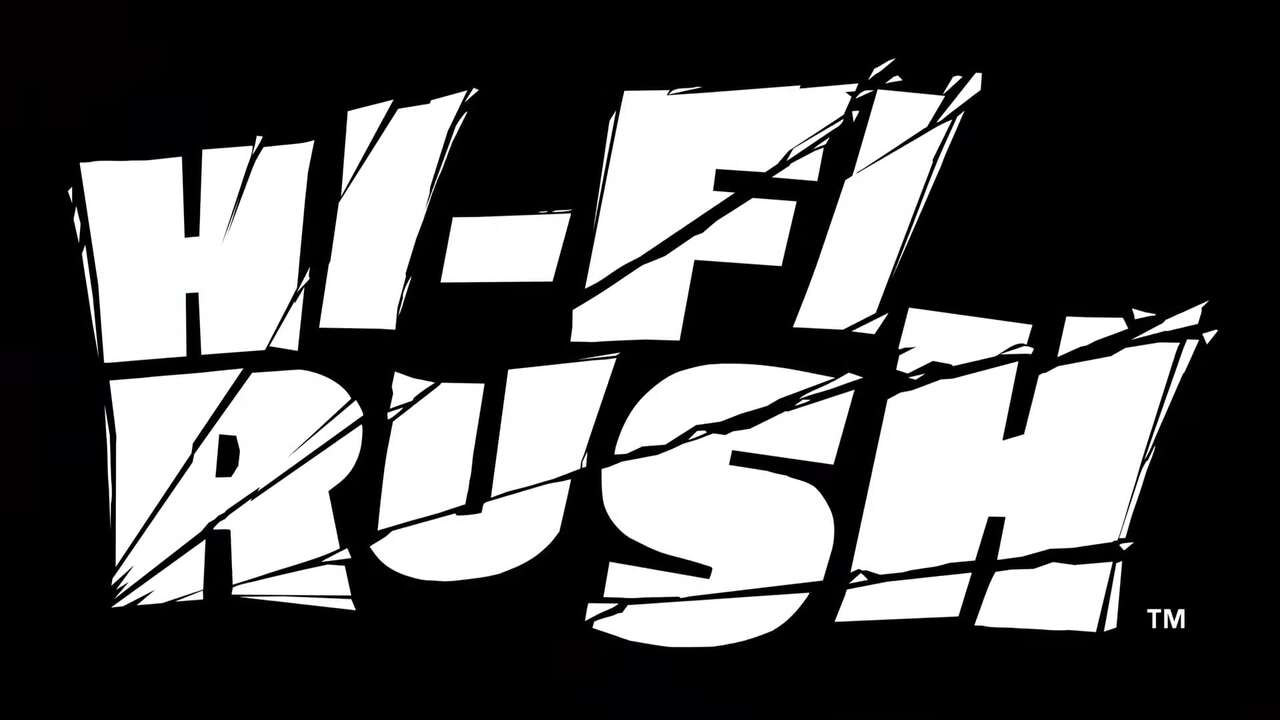 Hi-Fi Rush is a new game from Tango Gameworks, the development team behind Ghostwire Tokyo and The Evil Within. It is a high-action rhythm game that is available now on Xbox Series X|S and PC. Oh, and it is on Game Pass. Here is everything we know about Hi-Fi Rush!

As announced at the Xbox Developer Direct, Hi-Fi Rush is available now! That’s right! A game that nobody has heard of until very recently is fully out and playable right now.

This is extremely uncommon since teasers, showcases, and leaks are all common occurrences that can be expected before a game releases. While there were a few rumors about Hi-Fi Rush a few days ago, nobody expected it to release today.

As stated before, Hi-Fi Rush is an action rhythm game that looks a lot like Sunset Overdrive. If there was a game that is the exact opposite of The Evil Within and Ghostwire Tokyo, it would be Hi-Fi Rush. Which we are all right with!

And that is everything we know about Hi-Fi Rush right now! We are excited to get our hands on this new game from Tango Gameworks. In fact, I’m ending this article early to download Hi-Fi Rush now. See ya!

More on Attack of the Fanboy :
Hi-Fi Rush Tango Gameworks