Hitman 3: How to Get a Silenced Sniper Rifle

Become a Sniper Assassin with these silenced sniper rifles. How to Get a Silenced Sniper Rifle in Hitman 3

In order to get these silenced sniper rifles, you have to increase your master level in Chongqing or Mendoza to level 20, which is the maximum level. The Leviathan is the more powerful option, but the Sieger 300 is more mobile and has better handling. Both rifles support variable zoom and are excellent at taking out targets from afar while remaining unseen. Some levels, like Dartmoor and Berlin, have sniper rifles that you can pick up and use, but none of these are suppressed. 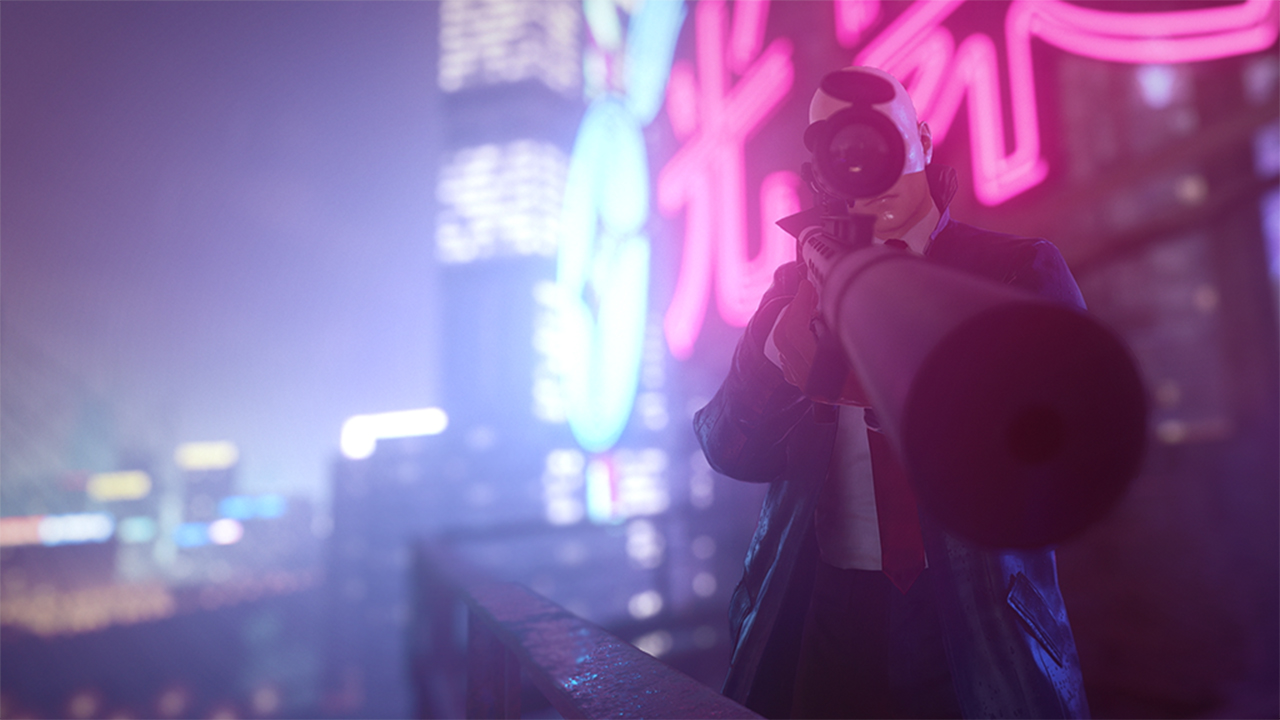 Of course, Hitman 3 also allows you to play levels from the first two games and carry over your unlocks from them. These are all the silenced sniper rifles that you can unlock in the levels from Hitman and Hitman 2.

Any weapon you unlock in Hitman 3 can be used in any other level in the game, so you don’t have to unlock a silenced sniper rifle in each level. For example, if you unlock the Hackl Leviathan Sniepr Rifle Covert in Chongqing, you can bring it with you to Mendoza or any other location.

Home / Game Guides / Hitman 3: How to Get a Silenced Sniper Rifle