Horizon Forbidden West Level Cap: What is the Max Level?

It's time to level up Aloy once again! 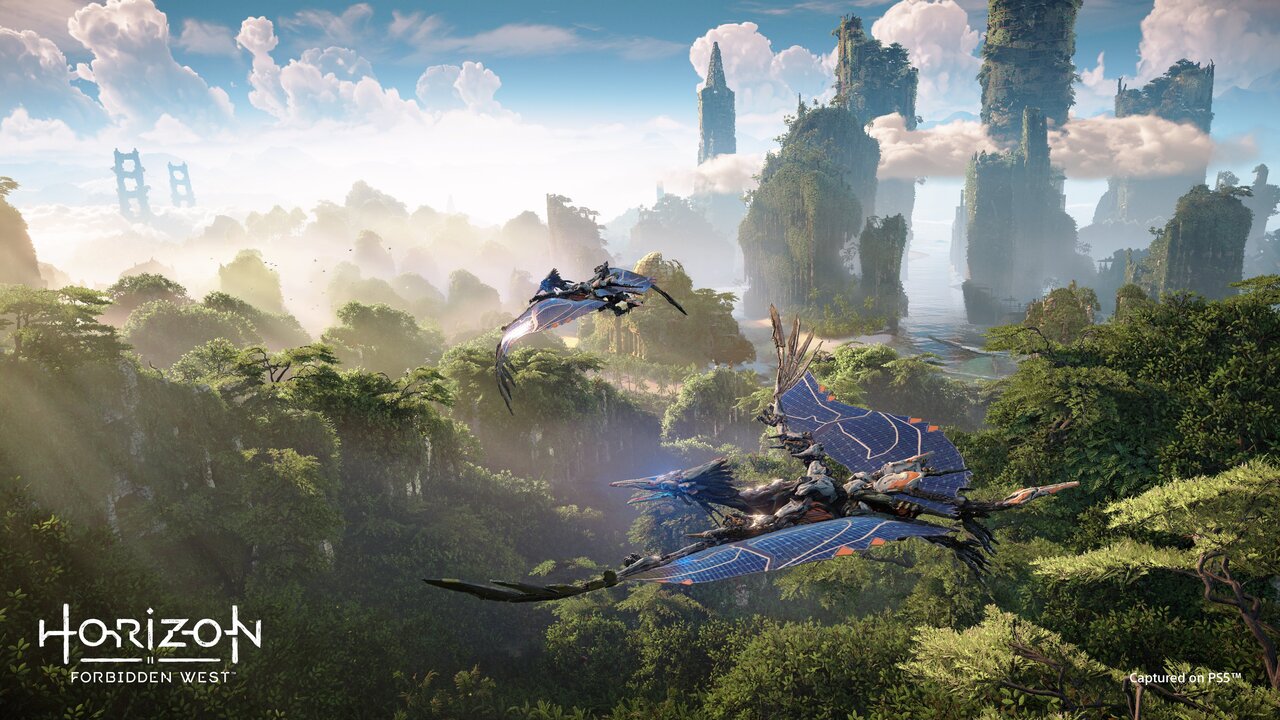 Aloy makes her long-awaited return in Horizon Forbidden West which has just officially launched today for players around the world. As with any new experience, players have been diving into the game and immersing themselves in all of the glorious water physics along with drawing back their bowstring and firing an arrow directly into the mechanical heart of a machine. There is something for everyone in the latest installment to the franchise and many players will be leveling up and likely wondering what the max level is in the game. This guide article will explain what the Horzion Forbidden West max level is for players at the time of writing.

Players will be able to level Aloy up to the current level cap which is level 50 for players. This was similarly the case with the first installment of the franchise that let players level up to 50 and then unlock a trophy for doing so. This is the same here and a trophy will be awarded when you reach level 50.

However, it should be noted that although the level cap is currently level 50, this does not mean that it always will be level 50. When the Frozen Wilds DLC was released for Horizon Zero Dawn, the level cap was increased to level 60 instead. This, therefore, means that if there is DLC for the game in the future, or perhaps any major content updates, players may observe an increase to the current level cap of 50.

How To Level Up Quickly Within Horizon Forbidden West

There are many ways to level up fast in the game, however, a more leisurely playthrough approach can certainly increase your level at a significant rate. For example, ensuring to complete a good amount of quests that you encounter along the path of your main journey will give you a lot of experience points and will see you earning levels in no time.

Another way to increase your level quickly is to partake in the ‘Hunting Grounds’ where your skills will be put to the test to compete for a variety of medals. You will gain experience points from playing through the trials. Of course, one of the main ways to level up in the game is by battling the various machines roaming around the world.

Taking some time to explore the world and find your personal favourite hunting spots for certain machines, or tougher machines if you want more experience points, will keep you always earning a significant amount of experience to increase your level on any difficulty level.

While you are playing through the game, you are also going to be helping the real planet and this is due to the fact that PlayStation will be planting a tree for every ‘Reached the Daunt’ trophy earned. So it’s time to level up and get that trophy to not only save the lands of Horizon Forbidden West, but to save the real planet at the same time.

Will you be reaching the Horizon Forbidden West max level this month?

Attack of the Fanboy / GAME GUIDES / Horizon Forbidden West Level Cap: What is the Max Level?