Here's how the ban system works in Minecraft. 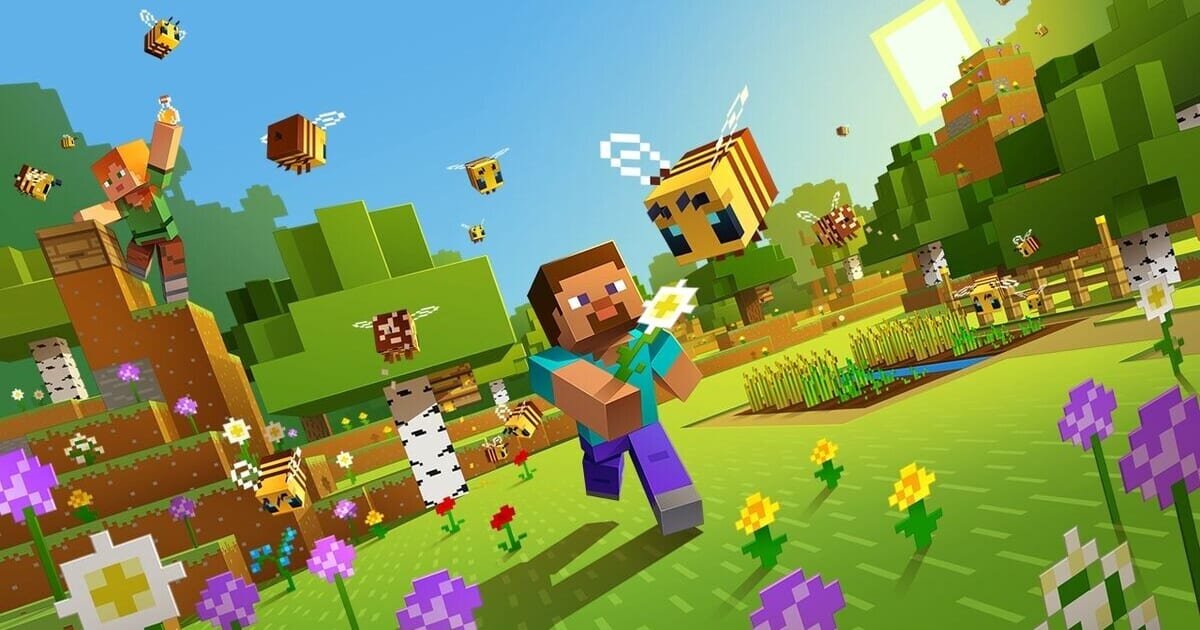 Minecraft is known for being the best sandbox game where you can do anything and by anyone, but there are a few rules that could get you banned. With the newest updates to the game, there are new ban rules that you’ll need to know in order to avoid getting banned. Here is how the ban system works in Minecraft.

How the Ban System Works in Minecraft

The new ban system in Minecraft has gotten a lot of negative comments from the community but will hopefully work to improve a safe and welcoming community in every Minecraft server. If you only play with local friends, you don’t need to worry, but if you play online with random people, this new ban system can be abused to permanently ban a player. This power should only be used to make Minecraft a better place, but unfortunately, that is not always the case.

The only way a permanent ban can begin is through player reporting. In the world chat, a player can be selected and reported for various reasons. The reporting player can select the offensive behavior and add comments. Here is the list of violations that can result in a ban:

The next step is for the report to be reviewed by Mojang. A moderation team will review the report and decide if the player broke the Community Guidelines or not. If they find the reported player guilty, they will send a notice with information about the permanent ban to the player. The reported player will have a chance to review and appeal the case with a link provided in the notice. Once banned, the player cannot access Multiplayer or Minecraft Realms.

Whether you like it or not, that is how the ban system works in Minecraft. Be careful how you treat others and only use reporting as a last resort because the consequences are very severe. For more Minecraft content, check out our Minecraft page.