How Do You Get Clay in Stranded Deep

Clay makes the world go round 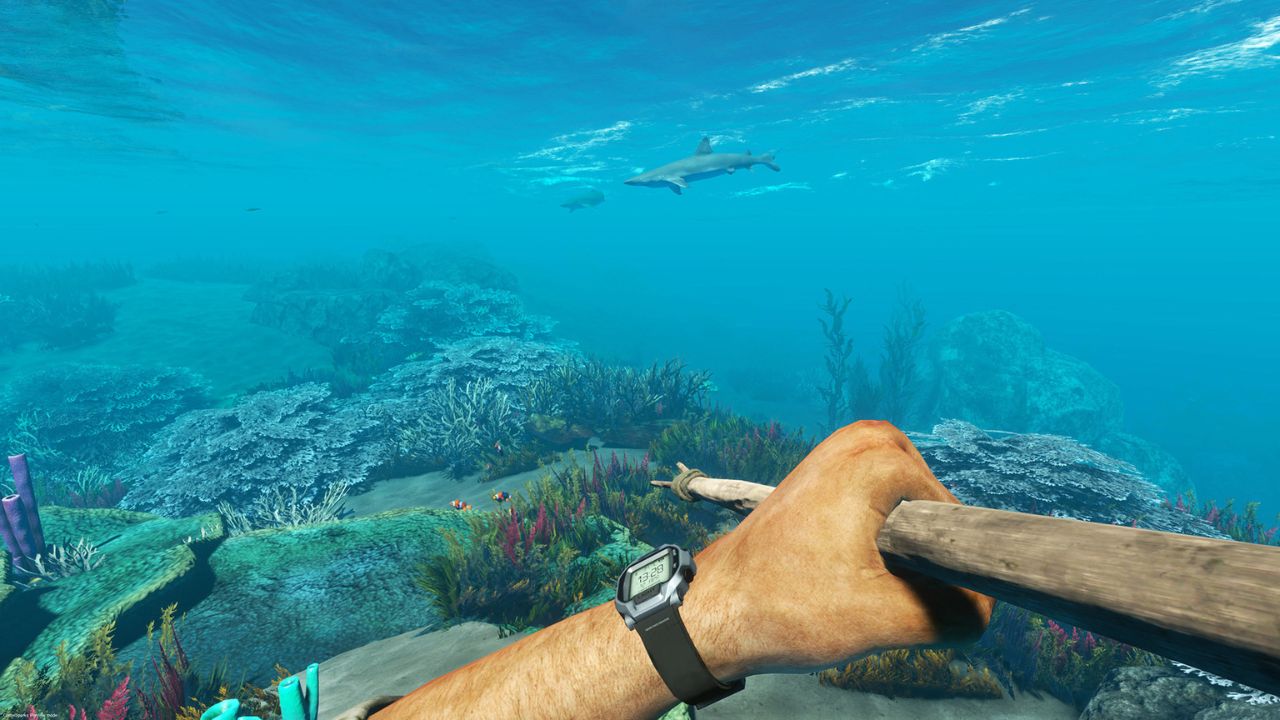 Within Stranded Deep, you will rely on the world around you to gather resources in a desperate attempt to survive. Initially, finding things like food and safe water alongside shelter will be your priorities, but the further you dive into the game, the more you rely on natural resources to craft and come to terms with your fate. Making sure that you’re making the most of your materials will make island survival a lot easier, and clay is one of those materials you may initially overlook and come back to when you inevitably need it later down the line. So, read on to find out where you can gather clay and live to see another day.

Where To Find Clay in Stranded Deep

Luckily, clay is available early on in the title, and can be found in most shallow waters. Mineable clay stones will appear larger than standard rocks in the water, and when you approach them, they will become highlighted, which is how you can easily separate clay from ordinary stones. In terms of color and appearance, clay nodes are also slightly darker, which helps separate them from rocks at a distance. However, before you mine for clay, you will need to craft a pickaxe since the material cannot be gathered with the players’ bare hands.

Clay is an essential material for crafting things like bricks and water bottles, so it’s vital to mine as soon as you have access to a pickaxe. As you mine the clay rock, the material will scatter around, so be sure you circle the area to gather any clay you may have missed. Since clay rocks are predominantly found closer to the shore, you’ll be able to mine them without the use of a raft as well, which makes gathering them a lot easier.

Stranded Deep is available now on PC, Nintendo Switch, PlayStation 4, and Xbox One.