How Does The Ruby Whelp Shell Work in World of Warcraft Dragonflight?

Bring your whelp to work! 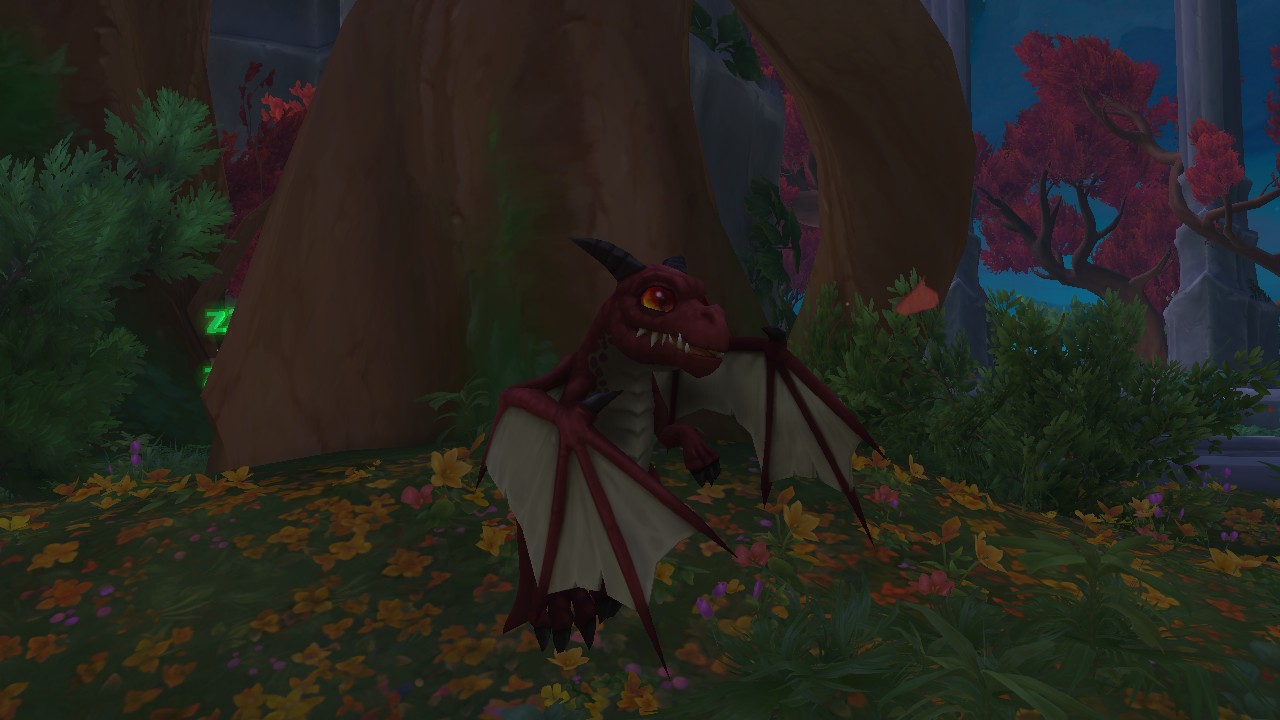 The Ruby Whelp Shell is an amusing Trinket with a completely unique effect in World of Warcraft: Dragonflight. Fans of the adorable whelplings found throughout the expansion will be delighted to hear that they can summon their very own Ruby Whelping. Much too small for Dragonriding, this whelp tries its very best to help you out during combat, instead. This guide will cover exactly how the Ruby Whelp Shell works, as well as how you can obtain your own.

Equipping the Ruby Whelp Shell will provide all spells and abilities with a chance to spawn a Ruby Whelpling, which assists you in combat. Its abilities include Lobbing Fire Nova and Fire Shot, its AoE and single-target damage abilities, respectively; Mending Breath, its healing ability; and Under Red Wings, which buffs a secondary stat for 20 seconds.

The Ruby Whelp Shell also has a unique Use Ability with a 24-hour cooldown, which reads “Call your Ruby Whelpling to inspect your target’s situation, teaching them how to be helpful.” While this appears to simply be a fun bonus, it actually dictates how the trinket functions.

According to research conducted by content creator MissMarvel_, the target you choose every 24 hours will affect Ruby Whelp Shell’s main ability. Choosing an enemy will cause the Trinket to prioritize its damage spells, choosing an ally will prioritize Mending Breath, and choosing yourself will prioritize Under Red Wings.

Your Ruby Whelpling will still cast all of its abilities, regardless of the job it’s “assigned”, but choosing a target for your whelpling pal each day is a fun way to choose your desired effect.

Where to Get a Ruby Whelp Shell

The Ruby Whelp Shell can be obtained by defeating Melidrussa Chillworm, the first boss of the Ruby Life Pools dungeon. The Trinket has around a 30% drop rate and can be obtained by all classes, with its stat bonus altering depending on your class’ primary stat.

World of Warcraft: Dragonflight is available now for PC via Blizzard’s Battle.net Launcher.

Attack of the Fanboy / GAME GUIDES / How Does The Ruby Whelp Shell Work in World of Warcraft Dragonflight?