How Long is Watch Dogs: Legion?

Here's how long it takes to beat Watch Dogs: Legion. How long does Watch Dogs: Legion take to beat? Ubisoft’s dystopian version of London is filled with things to see and do, and you can lose dozens of hours exploring this futuristic city and building your own personalized DedSec team. It’s not as long as some of Ubisoft’s other titles, namely Assassin’s Creed Odyssey and the upcoming Assassin’s Creed Valhalla, but it still has hours upon hours of content for you to lose yourself in. The main campaign will take you a while to complete, but there are a lot of side activities to occupy your time as well. Here’s how long it takes to beat Watch Dogs: Legion.

How Long is Watch Dogs: Legion?

The main campaign in Watch Dogs: Legion takes roughly 20 hours to complete from start to finish. This estimate involves mainly focusing on story missions while partaking in the occasional recruitment mission or side story to build up your DedSec team. 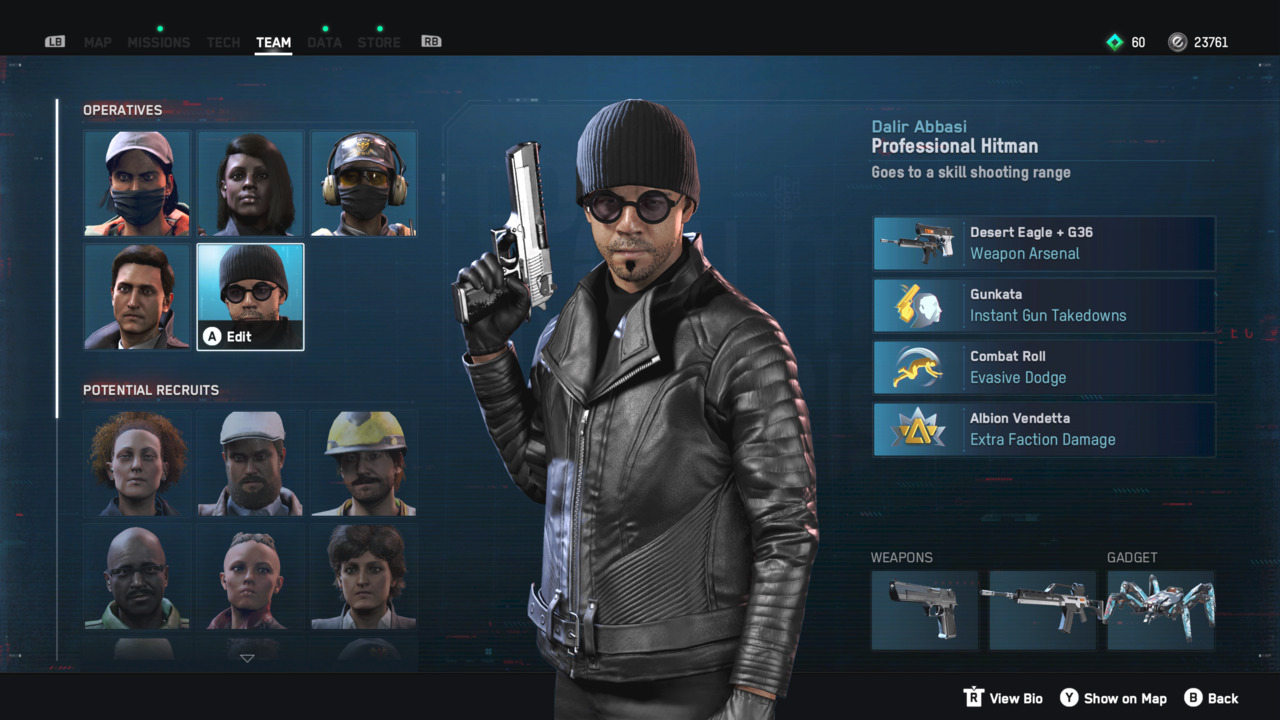 If you only play story missions and completely ignore the game’s side content, you can finish the game in about 15-20 hours. On the contrary, if you do a lot of exploration and scour every corner of London for tech upgrades, skilled recruits, and other upgrades, you can expect the game to last 30 hours or more.

In our Watch Dogs: Legion review, we praised the ability to play as anyone, calling it “one of the most innovative mechanics to come out of this generation, even if it could still use some work.” However, we lamented the noticeable dip in narrative quality since the last game, saying “the story suffers greatly because of this system, and the repetitive missions don’t help either.” If you really want to mess around with the play as anyone system, there’s a lot to discover in this game. There are thousands upon thousands of unique recruits roaming the streets of London, and you can even replay the game multiple times with a whole new cast of characters if you really want to.

Watch Dogs: Legion is available now on PC, PS4, Xbox One, and Google Stadia. The game is also coming to PS5 and Xbox Series X/S when those systems release in early November.