How Long Will Genshin Impact Be Down (Version 1.6)

How long will server maintenance last? 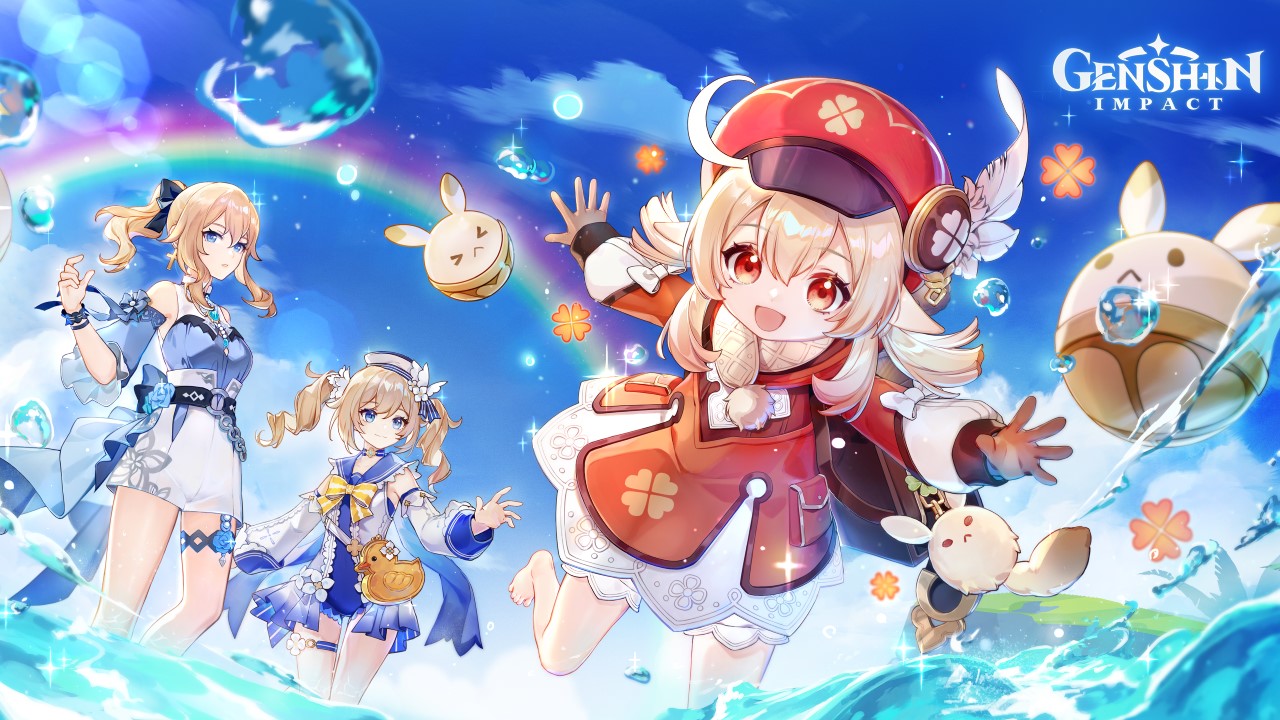 Update: servers are back up! The Android app is having some issues downloading the update, but everyone else should be good to go.

Genshin Impact will be down from 3PM PST on June 8th until roughly 8PM PST June 8th.

Genshin Impact is currently offline for server maintenance leading into the release of Version 1.6, which adds a temporary new mini-zone that is very reminiscent of The Legend of Zelda: The Wind Waker (which isn’t the first Zelda game Genshin has been liked to). The servers went down at 3PM PST (6AM UTC+8; the timezone miHoYo are located in and use for their announcements), and the server maintenance is estimated to last 5 hours. That means the Genshin servers are expected to return at 8PM PST.

So, how long will Genshin be down? If previous version updates are anything to go off of, the Genshin server maintenance should conclude a full hour to an hour and a half prior to the estimated time of 8PM PST. By that logic, the servers could possibly be up by 7PM PST. That said, set your expectations for 8PM PST, since that is when the Genshin server maintenance is officially projected to end.

There’s always a chance the server maintenance is extended due to unforeseen complications. If that is the case we will have to wait on an announcement from miHoYo to know how much longer Genshin will be down. If this occurs I will update this article to reflect the updated outage.

Home / Game Guides / How Long Will Genshin Impact Be Down (Version 1.6)