How to Beat Setimothes in World of Warcraft: Dragonflight

Don't bring a cat to a dragon fight 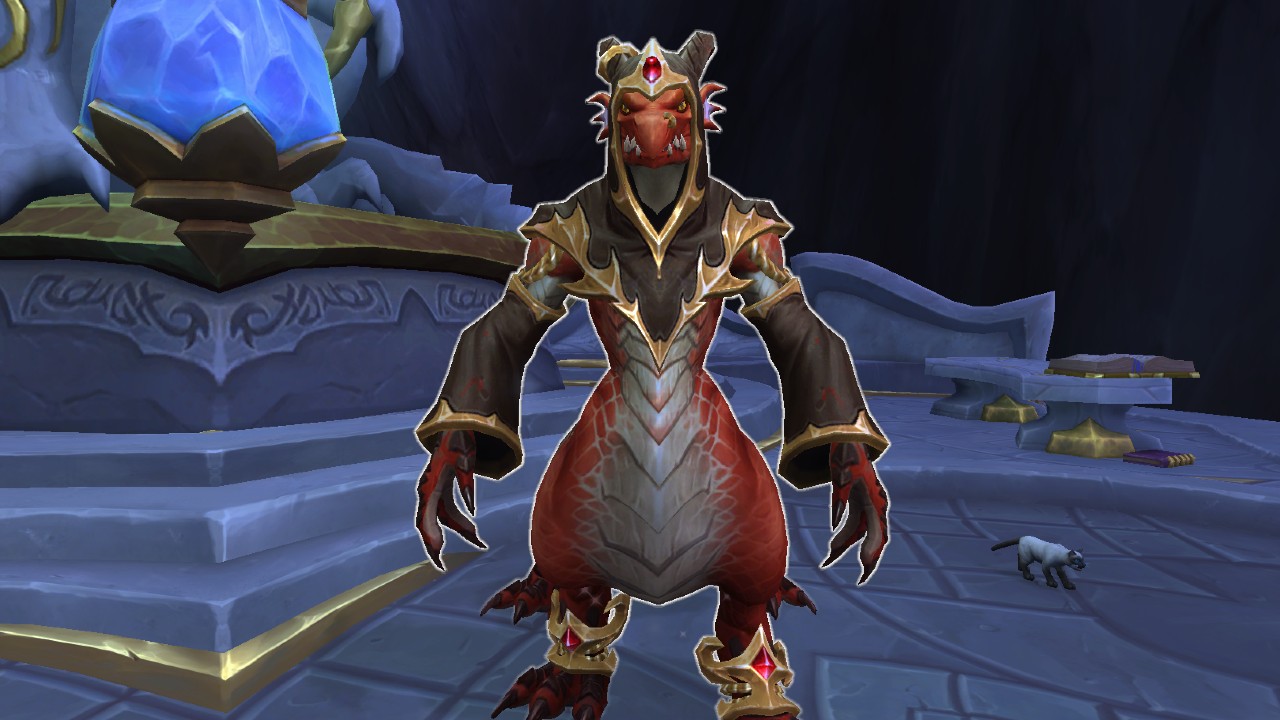 Setimothes can be a tricky opponent to beat for those new to Pet Battling. Whether you’re looking to complete the You Have to Start Somewhere World Quest or to grind one of World of Warcraft: Dragonflight‘s many Pet Battle Achievements, you’ll breeze right through the fight each and every time using the pets and strategies detailed in this guide.

How to Beat Setimothes — You Have to Start Somewhere

Setimothes is one of World of Warcraft: Dragonflight’s Elite Pet Battle Trainers and also the target of the You Have to Start Somewhere World Quest that occasionally appears in Thaldraszus. Use your drake to find Setimothes on a cliffside south of Algeth’ar Academy (56.30, 48.99). She also sells Training Stones, Battle Stones, and Battle Pet Bandages in exchange for Polished Pet Charms.

Pet Battles in World of Warcraft: Dragonflight will scale to the pet with the highest level in your team. Using an entire squad of level one pets is an easy method to beat Setimothes, especially for those new to Pet Battling or who have a plethora of spare pets from years of collecting. Counter each member of her team with a move that is strong against that pet; Beast, Mechanical, and Magic, respectfully.

The Iron Starlette is one of the most valuable pets in World of Warcraft and can practically carry a team through any Pet Battle World Quest in Dragonflight. You can obtain this through the old Iron Invasions questline or purchase one from the Auction House.

Nexus Whelpling and Stormborne Whelpling are both excellent pets that share the same moveset, though you can substitute them for any Level 25 pet with Magic moves to finish off Setimothe’s Chicken. You can also swap in a pet you wish to level before your send in your Magic pet to gain some easy experience.

This method can be used to quickly gain some experience for a low-level pet by switching it in briefly during your fight with Setihmothe’s Chicken. Anomalus can be obtained through Battle for Azeroth’s Horrific Visions or bought at the Auction House. Like the previous strategy, you can replace a Whelpling with any Magic pet.

World of Warcraft: Dragonflight is available for PC via Battle.net

Attack of the Fanboy / GAME GUIDES / How to Beat Setimothes in World of Warcraft: Dragonflight