How to Catch Pawmi in Pokemon Scarlet and Violet

Get your paws on this Pokemon! 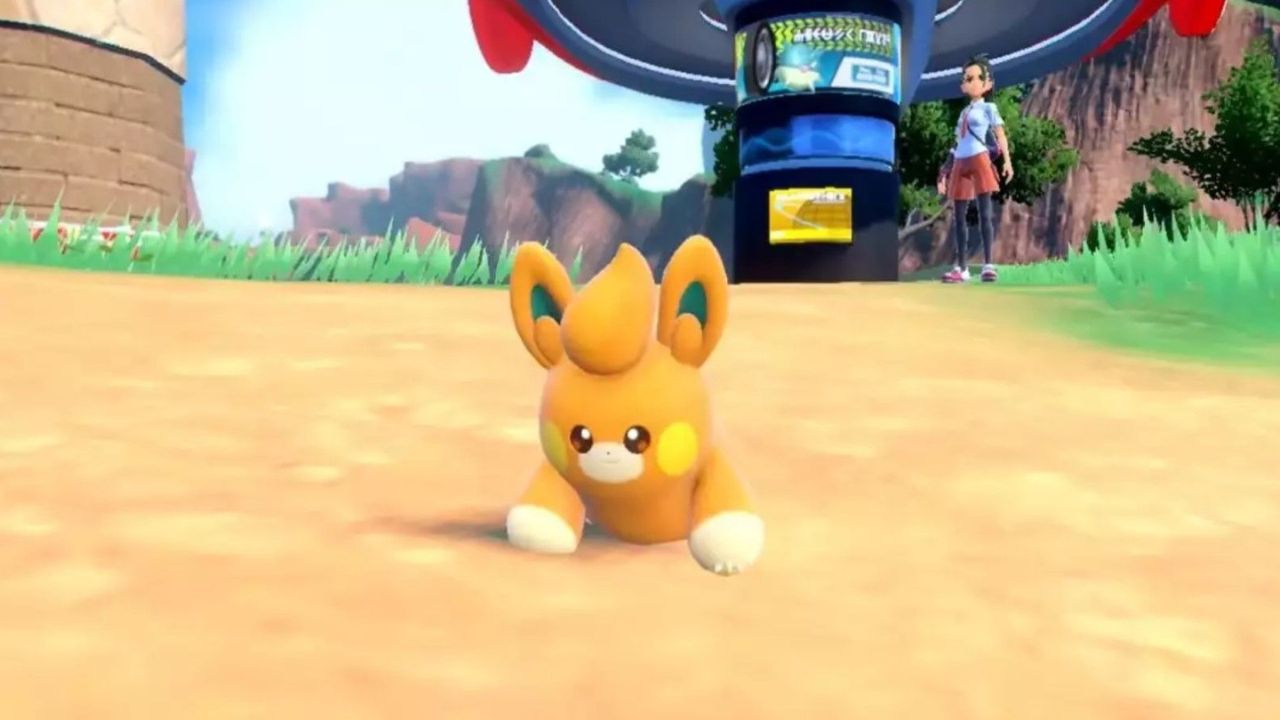 Pawmi is one of the newest in the Pokemon franchise, and trainers got a first glimpse of the species a handful of months before Pokemon Scarlet and Violet were released, but within this time, it rapidly became a fan-favorite due to its cutesy appearance and familiar electric mouse tendencies. Unlike a variety of other new Pokemon, which will require trainers to explore the vast landscape of Paldea while hunting for them, Pawmi is a reasonably common pokemon, so players should expect to encounter them fairly early on in the game. However, if you’re still struggling to get ahold of these tiny yet charming electric Pokemon, read on.

Where to Find Pawmi in Pokemon Scarlet and Violet

For players desperate to get their paws on this Pokemon, the best location to head and wander around is Southern Paldea. Unfortunately, due to the amount of Pawmi that spawn throughout the region, it’s hard to pinpoint whether or not there is a particular precise location in which Pawmi tend to spawn on mass, so if you’re stuck trying to find one, head to the south of the region. You won’t be disappointed with just how many of the Pokemon you will encounter. Since they are typical “starting Pokemon,” Pawmi are effortless to fight, defeat, and catch. In addition, if you are trying to raise the level of some of your weaker Pokemon quickly, you’re never in short supply of simple Pokemon to face in battle.

So even though Pawmi doesn’t appear as much of a threat initially, the sweet species has its benefits alongside being a cute companion. In addition, if you keep a Pawmi in your party, you can work toward filling out your Pokedex entries for Pawmo and Pawmot pretty early on in the game, which are two further additions to generation nine.