How to Catch Shiny Unown During Pokemon Go Enigma Week

Everything You Need to Know About Where to Find Shiny Unown 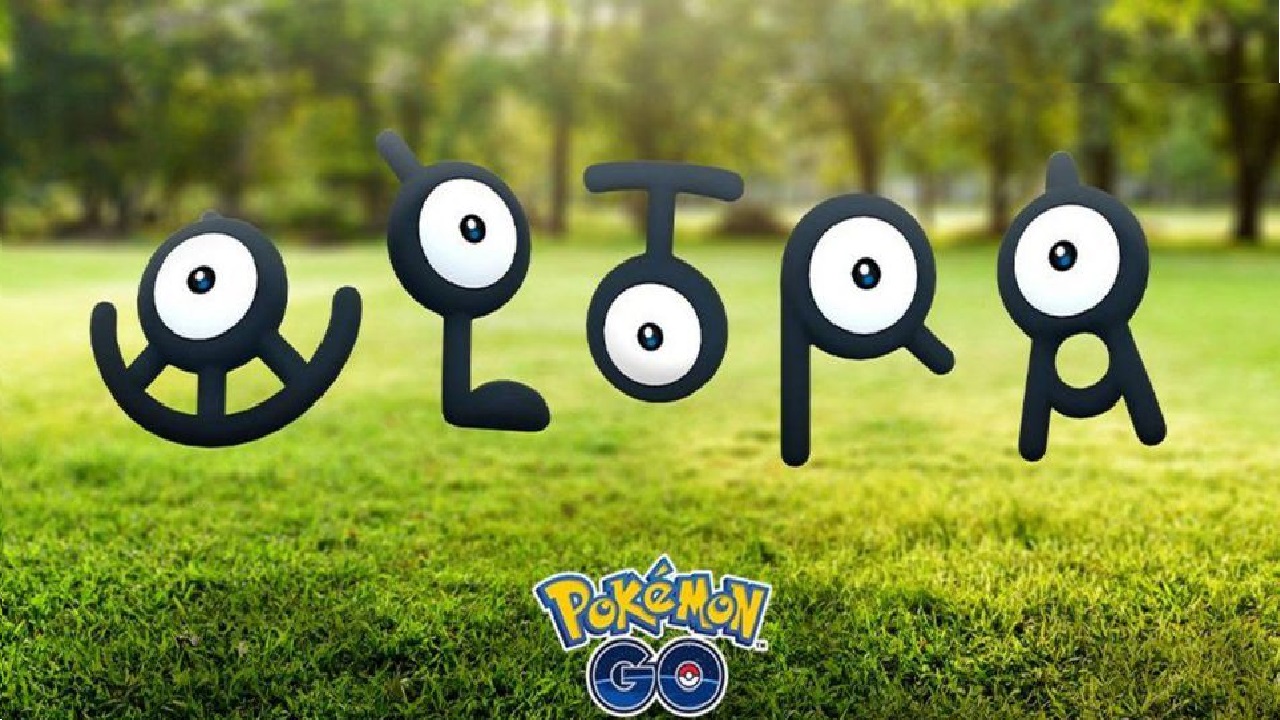 Niantic recently announced that Shiny Unown will be available throughout Enigma Week. This will be the first time in Pokemon Go that all players will have access to the shiny version of this alphabetical Pokemon. We now know that Unown spelling out “ULTRA” will make an appearance as a 2 star raid boss once Dragon Week comes to an end. Previously, only those who purchased the ticket for Pokemon Go Fest 2020 were able to catch a shiny version of Unown “G” and “O” through incense spawns, as is seen here.

However, Pokmeon from raid battles typically have a 1 in 20 chance of being shiny, so battling in raids will be the best chance for most players to get their shot at a shiny Unown before it becomes unavailable again once Enigma Week ends! As you prepare for Enigma Week, here is everything you need to know: