How to Catch Snowballs in Overwatch 2 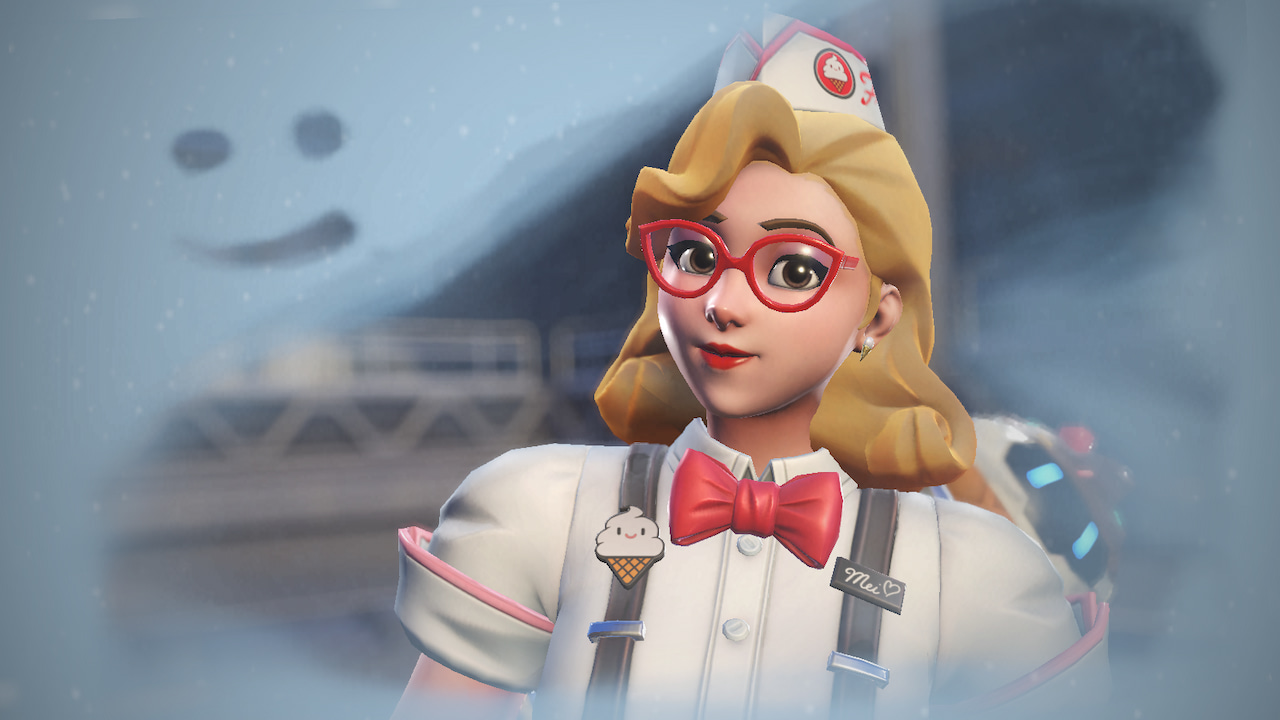 The deathmatch is one of the most popular arcade modes in Overwatch 2, mostly played when players are warming up during a queue. However, thanks to the latest Winter Wonderland event, players can now enjoy a deathmatch with a twist. Instead of playing as the usual Soldier, Genji, and Tracer, you’ll be pitted against other players using the same hero in Snowball Deathmatch, which is Mei. In this game mode, you can only attack with your icicle and catch snowballs to refill your gun. Catching snowballs is an entirely new mechanic that may be confusing to some players, but knowing how to do so will save you loads of time from having to find a snow pile to reload.

How to Catch Snowballs in Overwatch 2

To catch snowballs in Overwatch 2, you must press the melee button or “V” on your keyboard. When you do this, you’ll see Mei extending her left arm to catch any incoming projectile toward her. This animation doesn’t last long, so make sure you time it right to catch a snowball. During our playthrough, we found that getting up close to the enemy Mei and quickly hitting the melee button works best. Most players usually panic and will try to shoot you when they see you get too close, so try your best to anticipate their icicle coming at you.

Once you’ve successfully caught a snowball, you’ll be able to see the “Caught” notification on your screen. In addition, you’ll be able to fill a spot for an icicle on your gun. You can fill up to three spots for your weapon in Snowball Deathmatch, which is excellent, considering that you can stack up all three before engaging in a fight. If you run out of icicles, you can also find a snow pile to reload by holding your right click, but since you can’t move when you do this, catching snowballs is way safer.

At first, catching snowballs might be tricky, but once you get the hang of it, you’ll always have your gun fully reloaded. If you manage to catch six snowballs, you’ll be able to complete the “Caught a Cold” quest from the Winter Wonderland challenges. This will reward you with a spray and 1500 battle pass XP.