How much time have you sunk into New World? 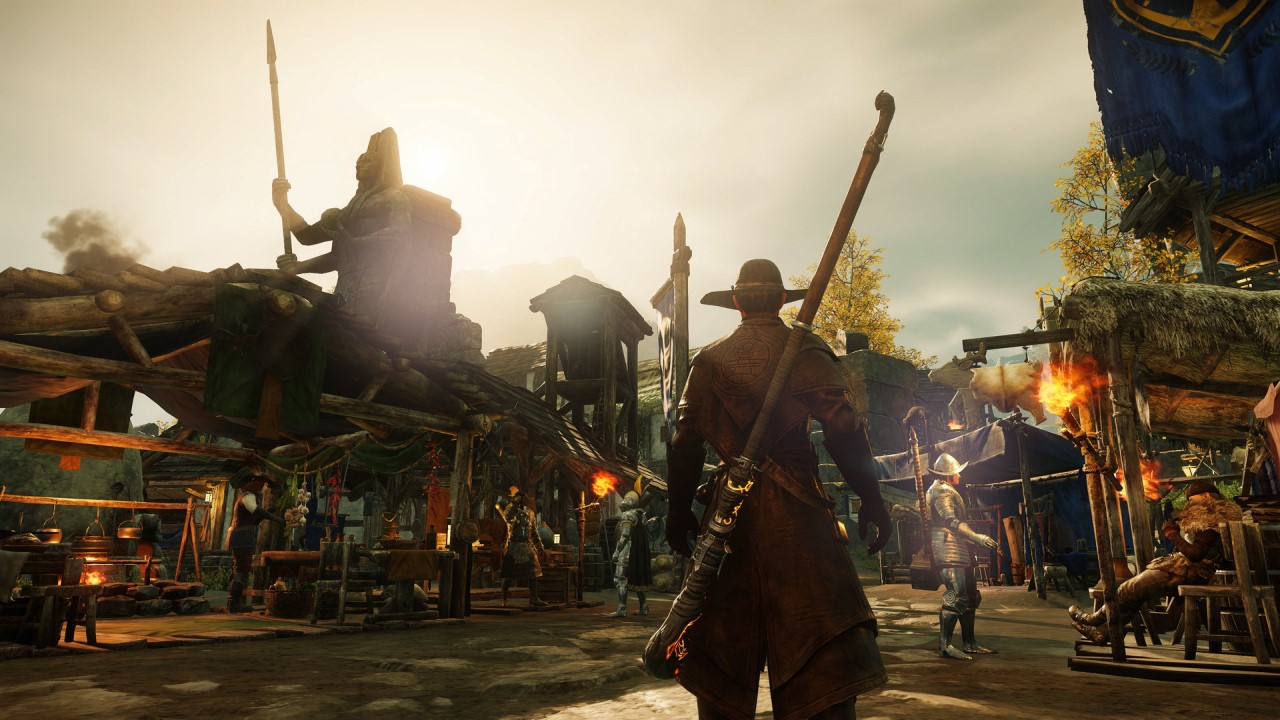 Like any other MMO, you will sink a lot of time into New World if you want to complete the game fully. Of course, having a lot of hours in a game is more of a bragging point for most players that they want to share with everyone. But unless you have been keeping track of your playtime yourself, you will need some way to figure out how much time you have sunk into New World. Let’s go over how you can get your playtime from New World.

How To Get Your Playtime In New World

Since most players haven’t been playing New World with a stopwatch next to them, you will need some other way to figure out your time in New World. Luckily since New World is only available on Steam you can just view your total playtime of the game on your Steam account. This will include any time you spent with the game open and you not on a character but it is still a decent metric to see how long you have spent on New World grinding out your skills.

Of course, there is another way to get your playtime for each character, and to get it you will need to open New World and log into the character that you want the playtime for. Once you have managed to load into one of your characters you will want to open your chat and put in /played and hit enter. This will give you a message that has your playtime in days, hours, and minutes. No matter which chat you put the played command into the response will be placed in your area chat.

It would be safe to assume that once the game has been out for over a year and players reach over a year of playtime the played command will display your playtime in years, days, and minutes. However, since New World release last September even players that have been playing the game non-stop won’t have a full year of playtime. If you need any more help with New World make sure to check out our other guides.

Is She-Hulk The Hulk’s sister?
Posting....