Learn how to level up fast. 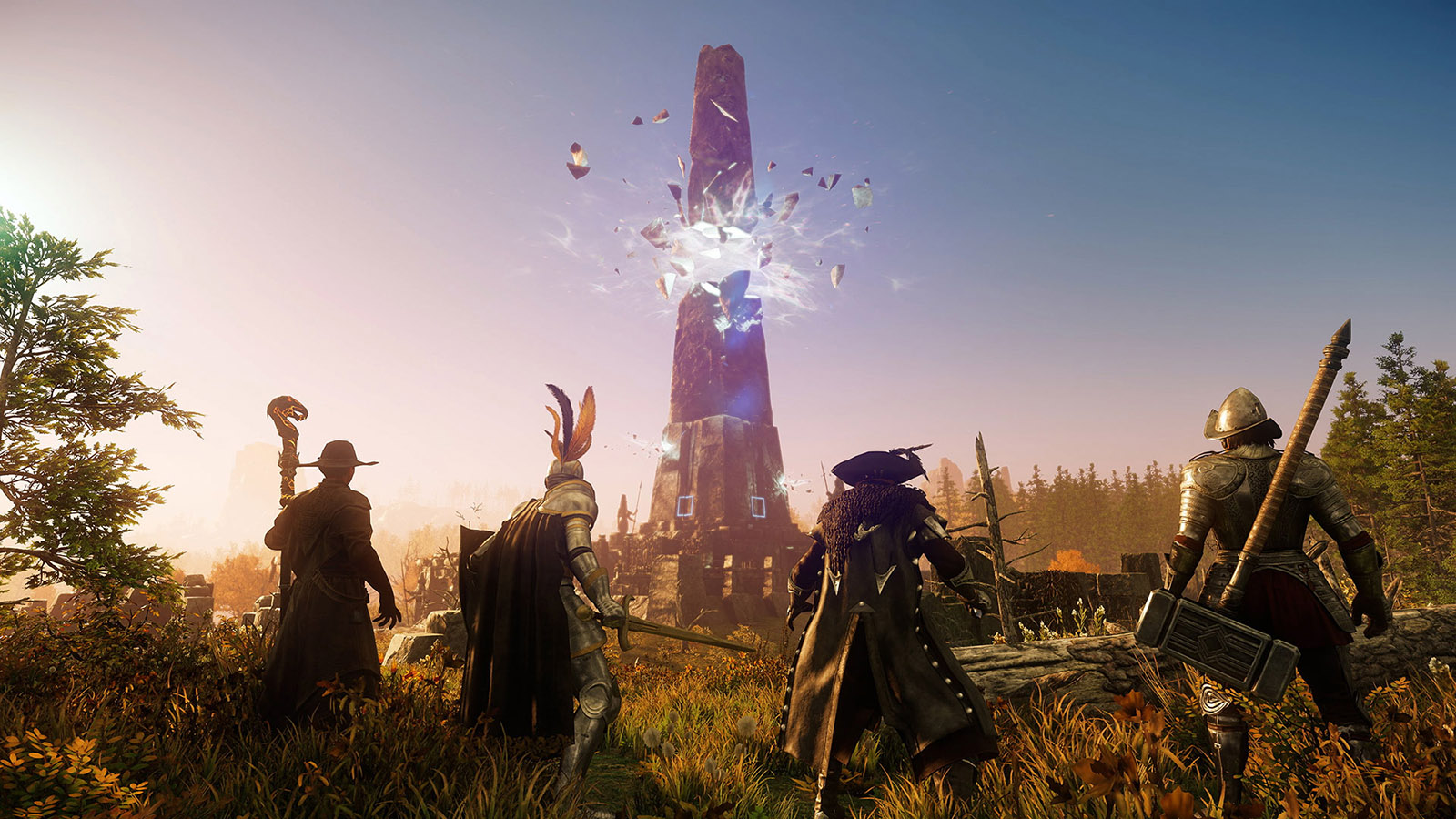 In New World, players get to explore the island of Aeternum, a region filled with dangers to be faced, mysteries to be uncovered, and treasures to be found. With that said, we will now tell you the best way to farm XP on Amazon Game Studios’ megahit New World.

Overall, the biggest source of XP in the game lies in its main quests. With that in mind, try to finish the ones available to you as fast as possible. Town Missions are also a great way to earn good amounts of XP. The quests will refresh every 30 minutes, and you can take more than ten of them at a time.

Another great way of getting extra XP lies in making sure that your character is on a settlement every time you log off the game since resting on them will earn your character a ”Rested XP bonus”. It’s worth pointing out that the among of bonus XP gained after resting is very small, but well, the more, the merrier. Taking part in Faction Missions is also a great way to earn large amounts of XP. Doing them will also allow you to earn Faction Tokens, which can them by traded for many rewards. Dueling other players in PVP is also a great way to increase the overall level of both your character and your weapons, but be careful not to bite more than you can chew.

It is highly advised that you discover the Fast Travel points scattered throughout the island. By unlocking the points you will be able to speed up the rate at which you complete the many quests you will take daily as well as the speed at which you can gather resources, both of which will allow you to get XP and level up both your character and your trade skills fast in New World. You can check out our guide on how to fast travel in the game here.

In New World, choosing the XP Gain Reward after increasing your Territory Standing level is another good way to increase the speed at which you will level up. Using this method can generate great results, but we would advise new players to prioritize increasing their storage space by selecting the Storage Reward instead. 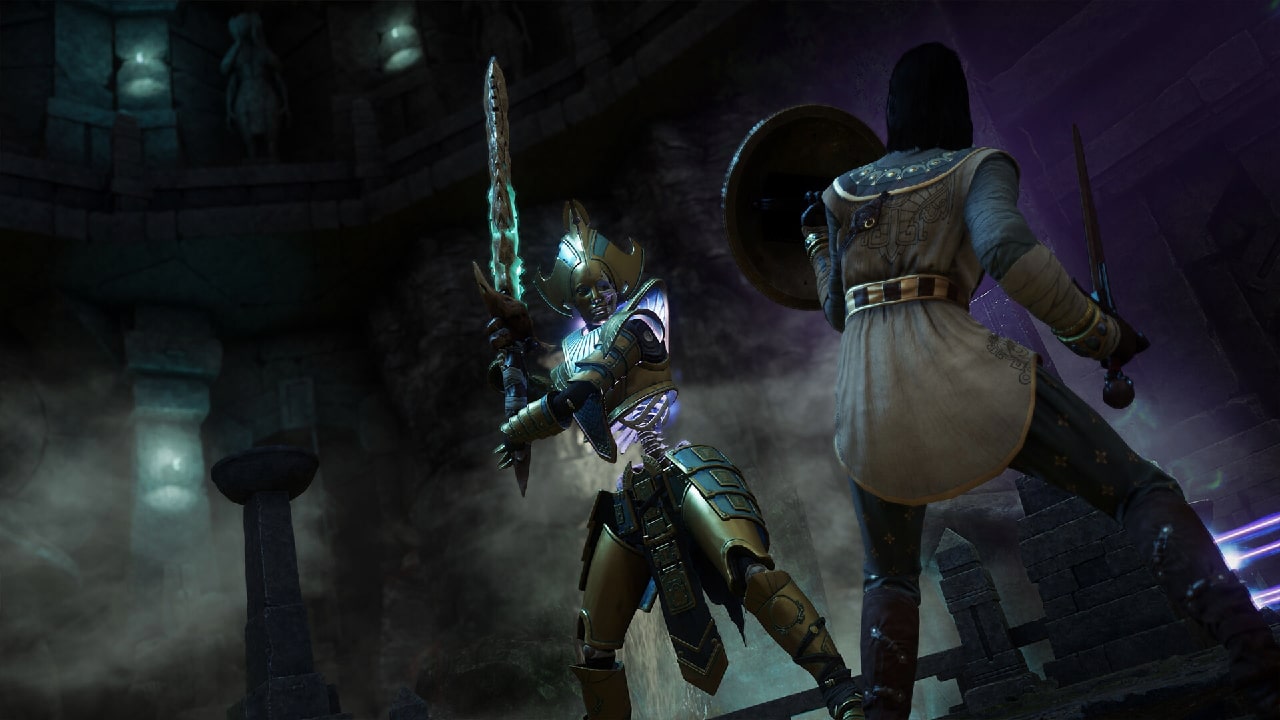 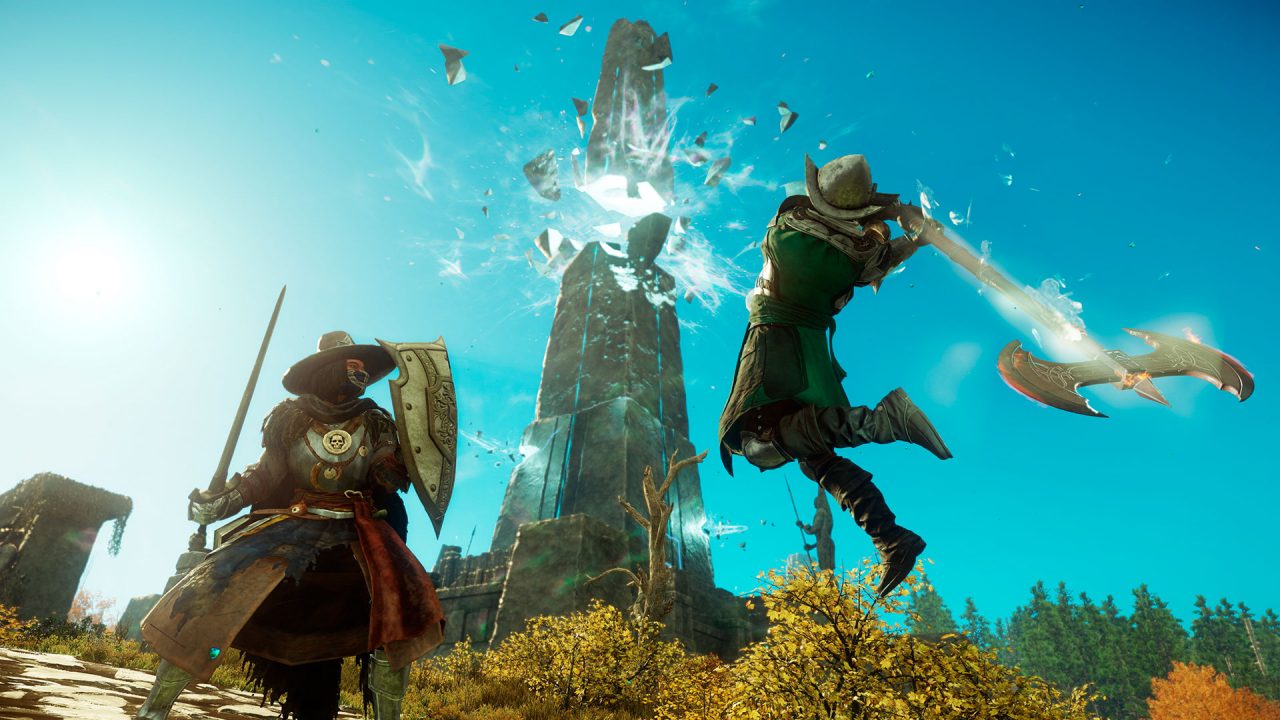 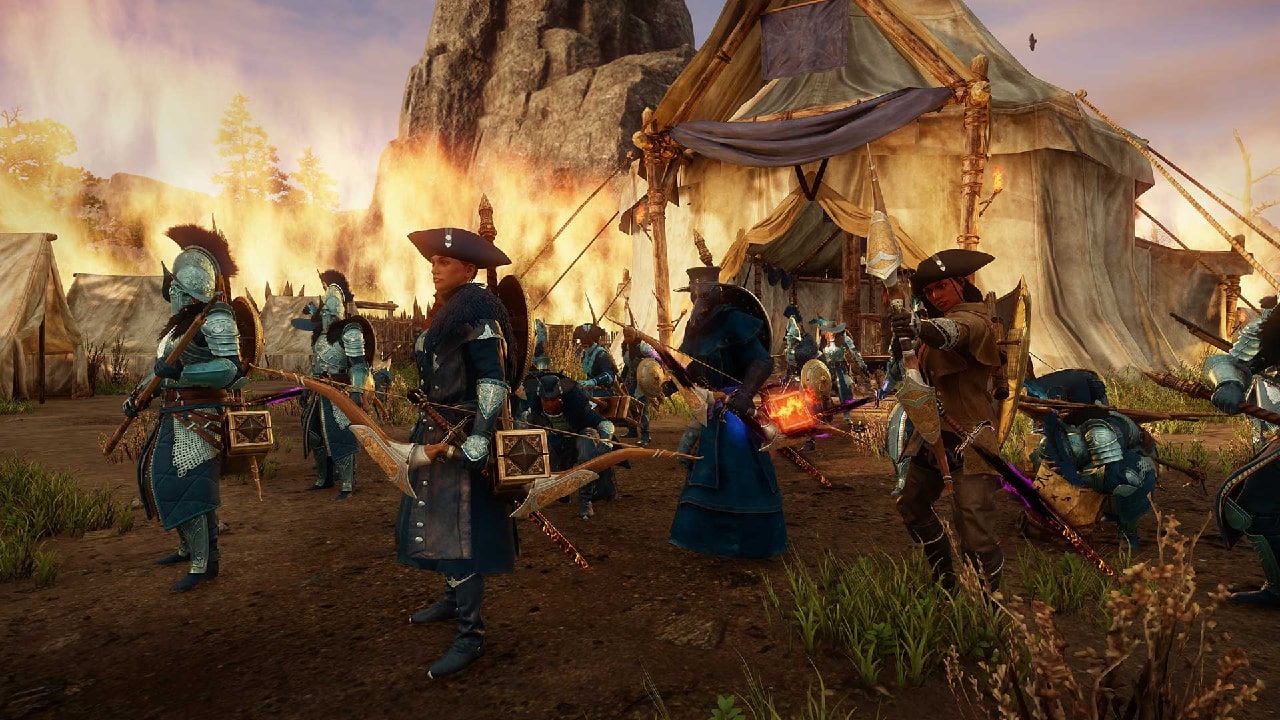