Here is how you outfit your favorite superhero with legendary skins. 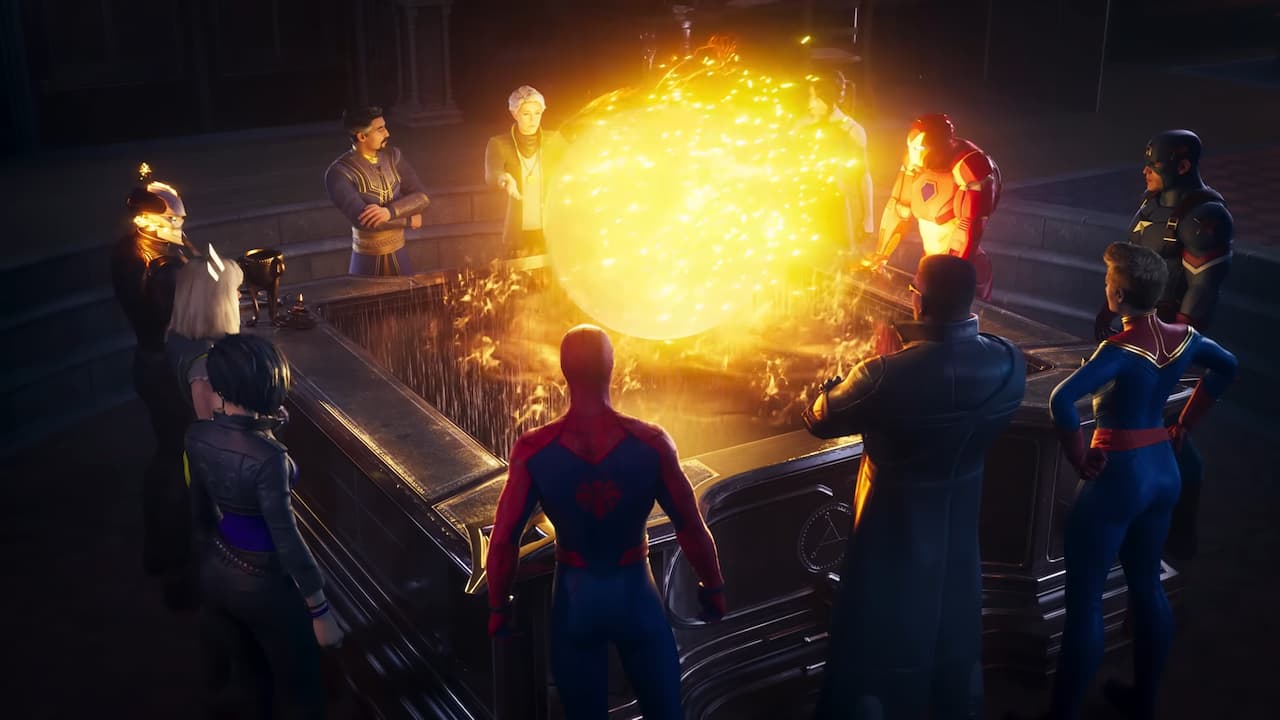 There are four different Marvel’s Midnight Suns editions avaiable for purchase. The only difference between the four different editions is the total number of premium skins you will unlock in-game and the included season pass of the Legendary Edition. All pre-order editions are eligible for the exclusive Doctor Strange Defenders skin.

All Pre-Order Bonuses and Legendary Edition skins will be automatically delivered in-game upon the release of Marvel’s Midnight Suns. The only caveat is that you will have to unlock characters to use their premium skins, as they can only be used with the equivalent in-game character. The Legendary Edition includes the below 23 skins at launch:

You will also receive the below four skins for future DLC characters as part of the included season pass;

Bonus: If you sign up for email announcements from 2K, you will be rewarded with the exclusive Blade Nightstalker skin.

More on Attack of the Fanboy :
Marvel's Midnight Suns