Keep your opponent guessing with the old fake throw-in tactic. 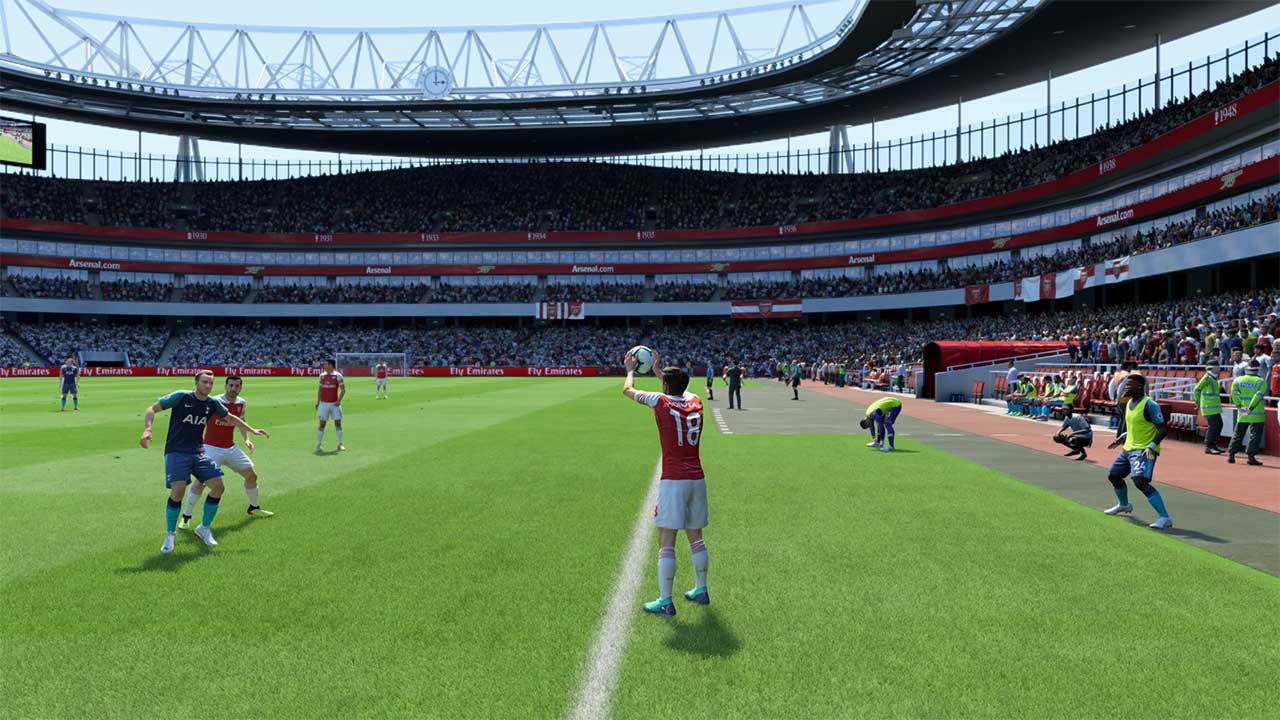 When doing the fake throw in your player can start the throw-in animation before cancelling and then throwing in another direction. The fake throw-in is a very effective move against your opponent because sometimes it will cause an opening when a player overreacts to the fake.

How to do Fake Throw-in FIFA

To do the fake throw-in you’ll need to press the X + A Buttons (Xbox) or Square + X Buttons (PlayStation). You can also use the thumbstick to change the direction of the fake and fake more than once if you want.

Once you’ve got the fake throw-in mastered, try these other fake out moves with the Fake Pass or Fake Shot to always keep your opponent guessing.