How to Evolve Sneasel into Weavile in Pokemon Legends: Arceus

Back to Gen IV. Weavile is perhaps one of the stronger glass cannons in the Pokemon meta. It has a very high Attack stat and Speed stat, making it a “wallbreaker” in competitive terms. Since Sneasel is available in a different form in the Hisui region, people are wondering if they can get the original evolution instead of its non-Ice/Dark counterpart. Here is how you can evolve Sneasel into Weavile in Pokemon Legends: Arceus.

How to evolve Sneasel into Weavile in Pokemon Legends: Arceus

First, you’ll need the non-Hisuian Sneasel. If you try to evolve the Sneasel that’s a Fighting and Poison-type, you can only get Sneasler. In any case, you may be wondering where the “Johtonian” Sneasel even exists. 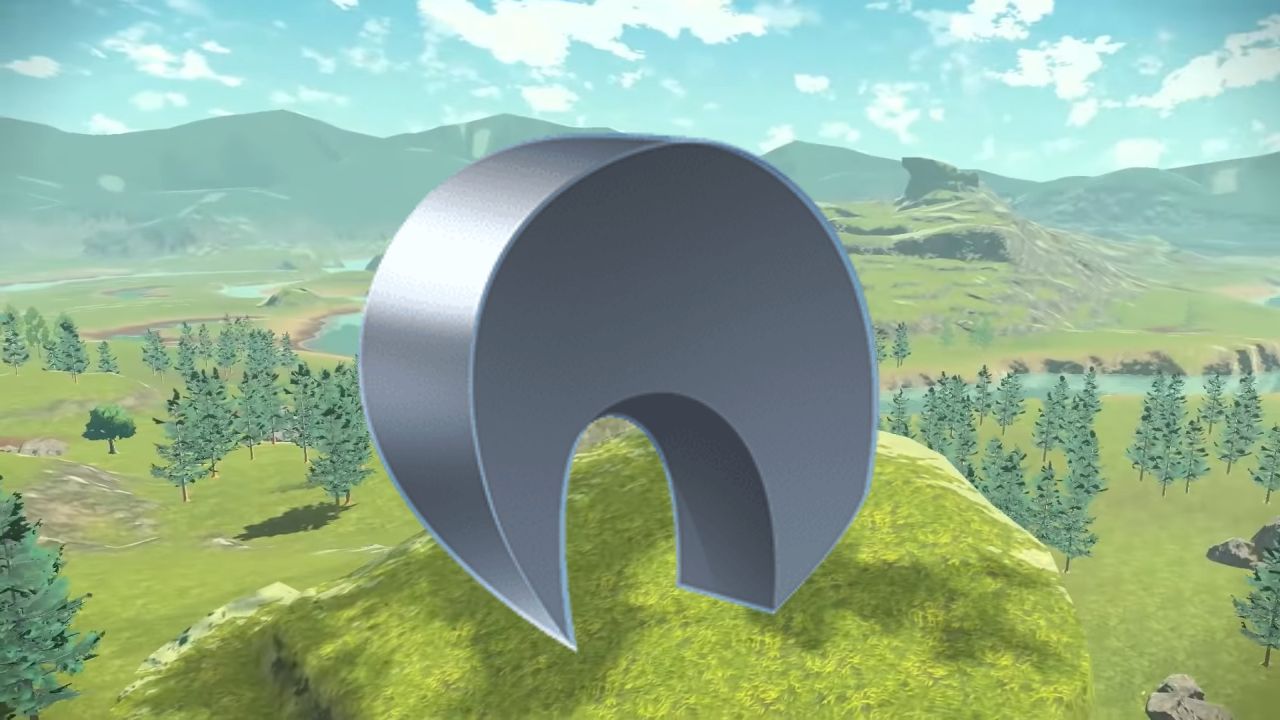 You will need to give a Razor Claw to your Dark/Ice Sneasel. Unlike in other games where you’d have to let it hold it, you simply have to use it like an evolution stone. It’ll spend the item, so make sure the Sneasel you give it to is one you’re okay with.

You can find a Razor Claw from defeating or catching Sneasels and Weaviles in space-time distortions. Sneaslers will also have a chance at carrying Razor Claws, so keep on the lookout. You can also earn these items by trading them for Merit Points from the Trade Shop in Jubilife Village.

As mentioned previously, you can actually encounter Weaviles in space-time distortions as well. This will eliminate the need to use a Razor Claw. But for completion’s sake of the Pokedex, you will want to get the evolution checkmark out of the way.

Attack of the Fanboy / GAME GUIDES / How to Evolve Sneasel into Weavile in Pokemon Legends: Arceus