Make sure your Dead by Daylight session isn't dead in the water. 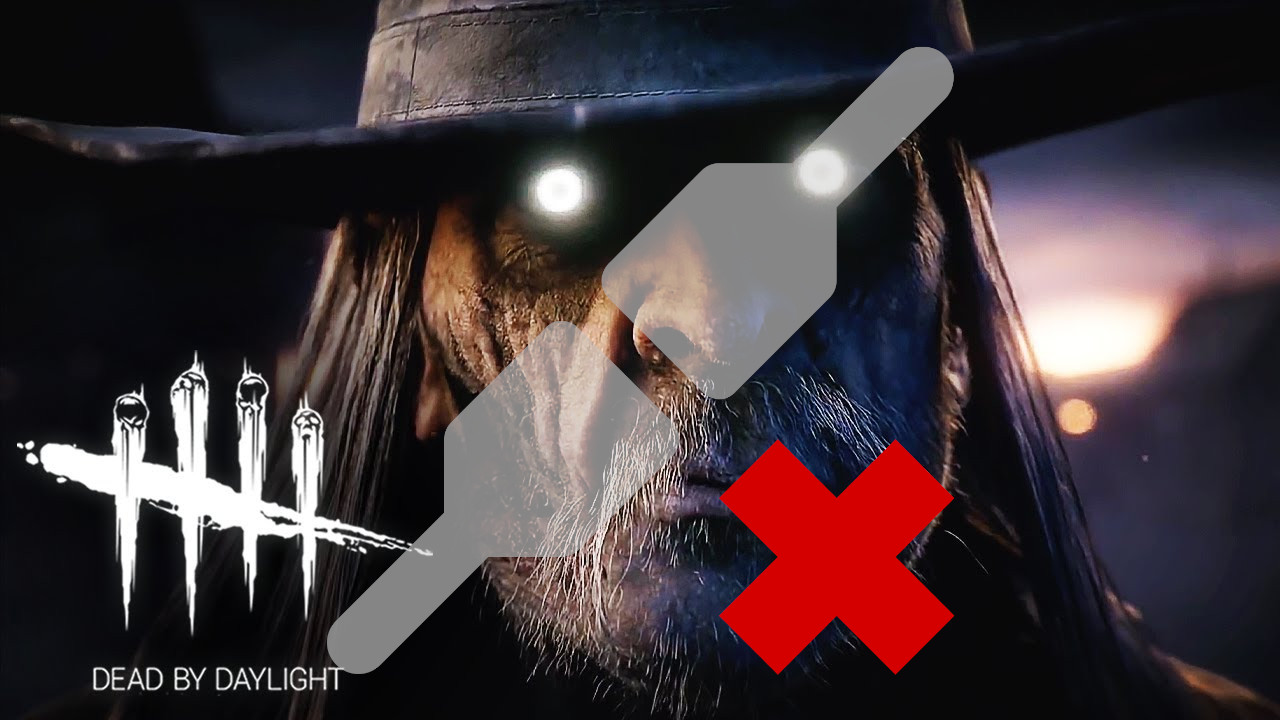 So you’re looking to start a session of Dead by Daylight, hoping to get in some competitive Killers vs. Survivors entertainment, either with friends, solo, or onstream.  Suddenly, the game rains on your parade with an unexpected error message, saying “The game has initialized incorrectly and may not save your game properly.”  This can dill the mood, turning the experience into a frustrating series of questions and troubleshooting while you try to get yourself back online for a session.  Read on for our guide on How to Fix the ‘Game Has Initialized Incorrectly” Error in Dead by Daylight!

Despite the rest of the message stating that restarting the game may resolve your problem, this is hardly often the solution; you have several options, some more approachable than others.  The first one to consider is checking the Dead by Daylight page on downdetector, which is a community-driven effort to document when there are server issues for any given game – this will help you determine whether it’s your computer or the game itself at fault.  Second, check the developer’s Twitter for updates, as they’ll have posts up soon after reports on downdetector.  The third is if you’re able to determine whether your router supports UPnP, as enabling this can open Network Enabling Address features and resolve your issue.

We've received reports of players losing their progress if they launched their game today between 2:10-2:40pm ET. We identified the source of the issue and will be able to restore progress to affected players on Aug 17.

Beyond the above options, if they don’t work, check if your installations are corrupted – remove persistent storage such as on consoles, or outright uninstall the game via, and reinstall – this is a more drastic and time-consuming option but can work.  But the first steps in these situations are always to make sure you know whether it’s the game itself, or the computer which is to blame, so check the downdetector first, as the game even recently saw a spike of server errors.  Beyond that, don’t forget to restart the game – never skip on troubleshooting options, even if they don’t seem helpful at first.

This concludes our guide on How to Fix the ‘Game Has Initialized Incorrectly” Error in Dead by Daylight!  Be sure to check out other guides like this while you get ready for a spooky good time!

Dead by Daylight is a massively popular asymmetrical horror game with a dedicated following and is releasing new content constantly.  Their newest batch appears to be another tie-in with Resident Evil, for fans of the franchise!