How to Get All 5 Endings in Live A Live

Consider some separate save files for these Live A Live endings! 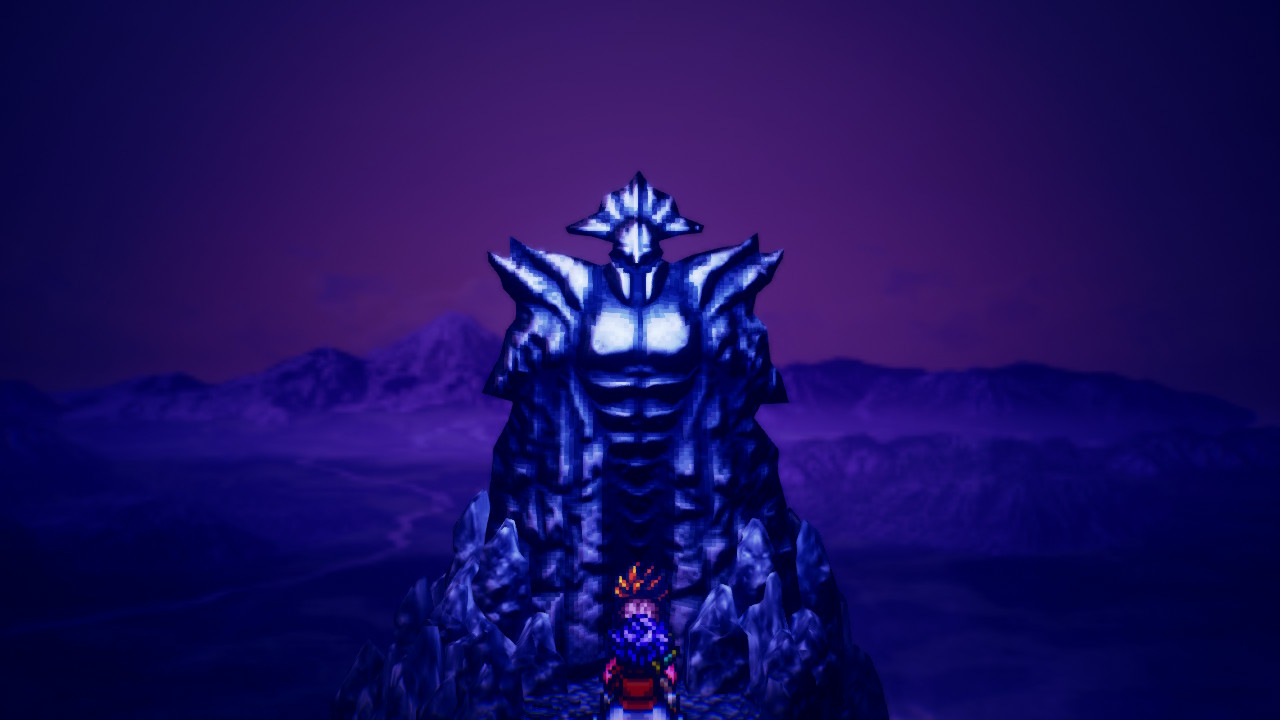 Live A Live is a cult classic that’s been the latest to get the revival treatment from Square Enix.  It’s a multifaceted narrative and role-playing experience with an appeal to numerous genres and sub-genres in fiction, and subverts the usual storytelling of average RPGs.  The result is a layered, deep experience, despite a relatively short playthrough time compared to that of modern titles.  But the game has additional longevity in its multiple endings, each creating a different result for the in-game world.  Read on for our guide on How to Get All 5 Endings in Live A Live!

How to Get All 5 Endings in Live A Live

In Live A Live, there are a total of 5 endings, 2 of which are essentially good endings, the other 3 being bad endings.  They are all achieved by playing the final chapter and require no prerequisites other than the obvious completion of the first 8 chapters.  This has some spoilers, so read cautiously.  To reach these endings, we’ve provided a list for each type and how they can be reached:

Good Endings in Live A Live

Normal Ending – Complete the final chapter as any of the 7 heroes, but don’t recruit all of the protagonists (maybe recruit a maximum of 3 others just to round out your party) and beat the main boss.  Spare the villain’s life when given the choice and walk away, and proceed as normal through the rest.  Consider having a separate save file before entering Odio’s domain, so you can achieve this, as well as the True Ending, and the Bad Ending from the heroes’ perspective.

True Ending (Best Ending) – Same as Normal Ending, but recruit all 6 other protagonists scattered across the world of the final chapter, this will provide the most conclusive, satisfying ending to the game.  This also unlocks a final form of Odio, the Sin of Odio, in an epic last stand once you complete the boss rush with all 7 protagonists. 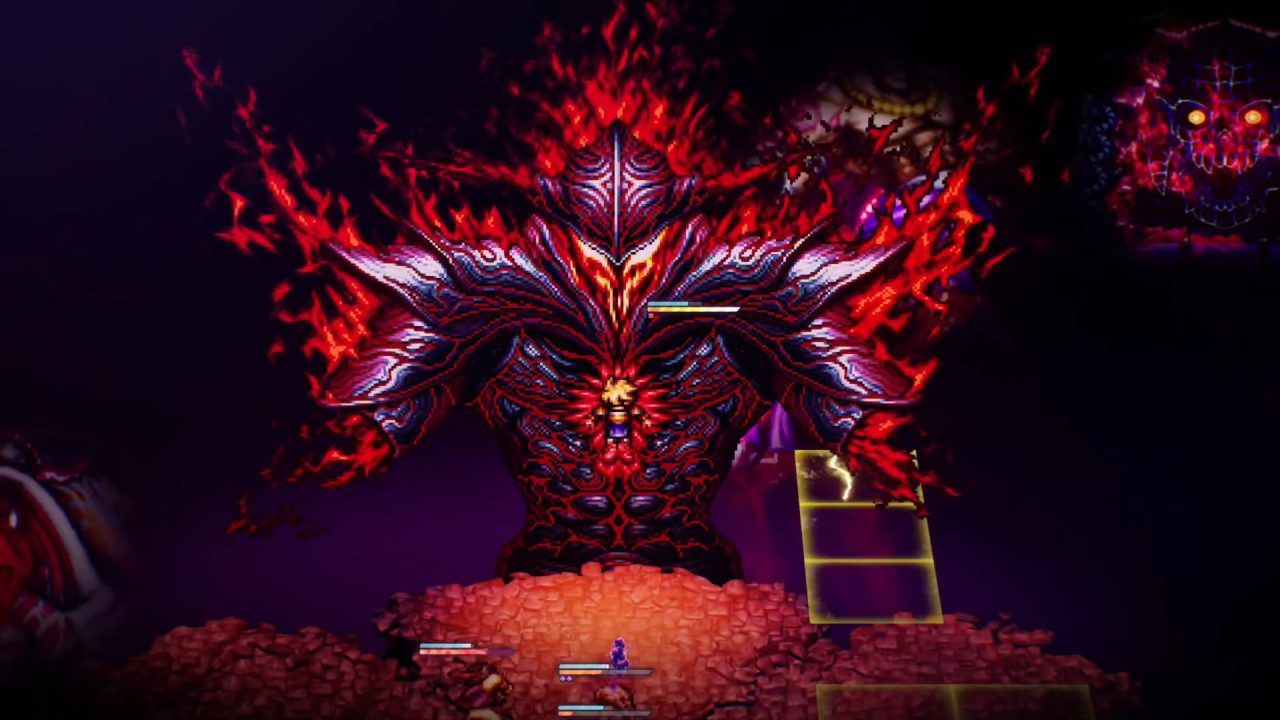 Bad Endings in Live A Live

Bad Ending – Complete the chapter as any of the 7 heroes, beat the main boss, but don’t spare the villain’s life, and your party leader will fight Oersted in single combat.  Once you win, your party will be trapped in the Archon’s domain forever, achieving the most anticlimactic, tragic ending in which the cycle of hatred continues.

Odio’s Victory (Good Ending for Odio, Bad for Everyone Else) – Play the Dominion of Hate from Odio’s perspective, complete his boss rush (while getting to play as the 7 other bosses, very fun!)  And watch his ending unfold.

Armageddon Ending – Technically this can be achieved 2 ways, either by losing intentionally to the final boss as the 7 heroes, or, if playing as Odio, by intentionally almost losing to the heroes, where you’ll then be able to hit ‘x’, and instead of Flee being an option, you’ll see a different action in its place, allowing you to trigger Armageddon, the end of the world.  If you’re doing this as Odio, this is essentially the equivalent of losing at a game as a child, taking the ball home, and destroying the earth.  You know, sore loser stuff. 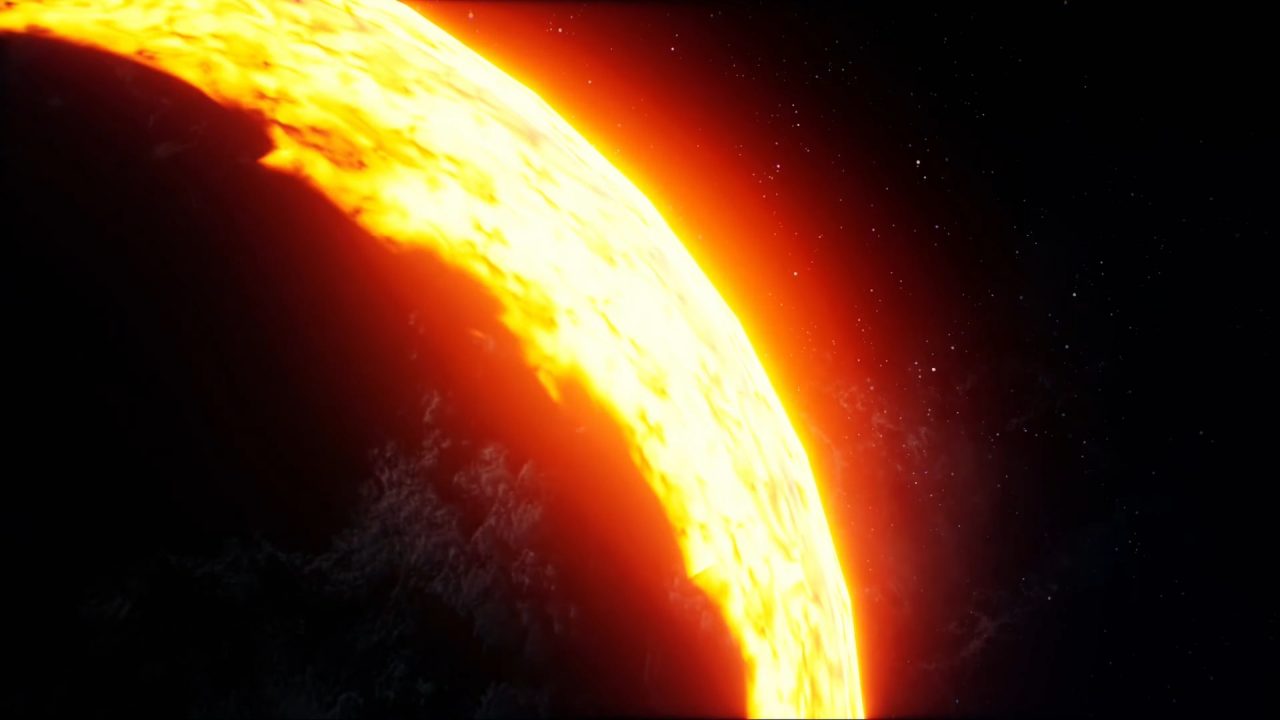 This concludes our guide on How to Get All 5 Endings in Live A Live!  Be sure to check out our other guides for the game, and our review!