How to Get Argon Crystal in Warframe

The decaying item is rare, so here's how to stock up on some. 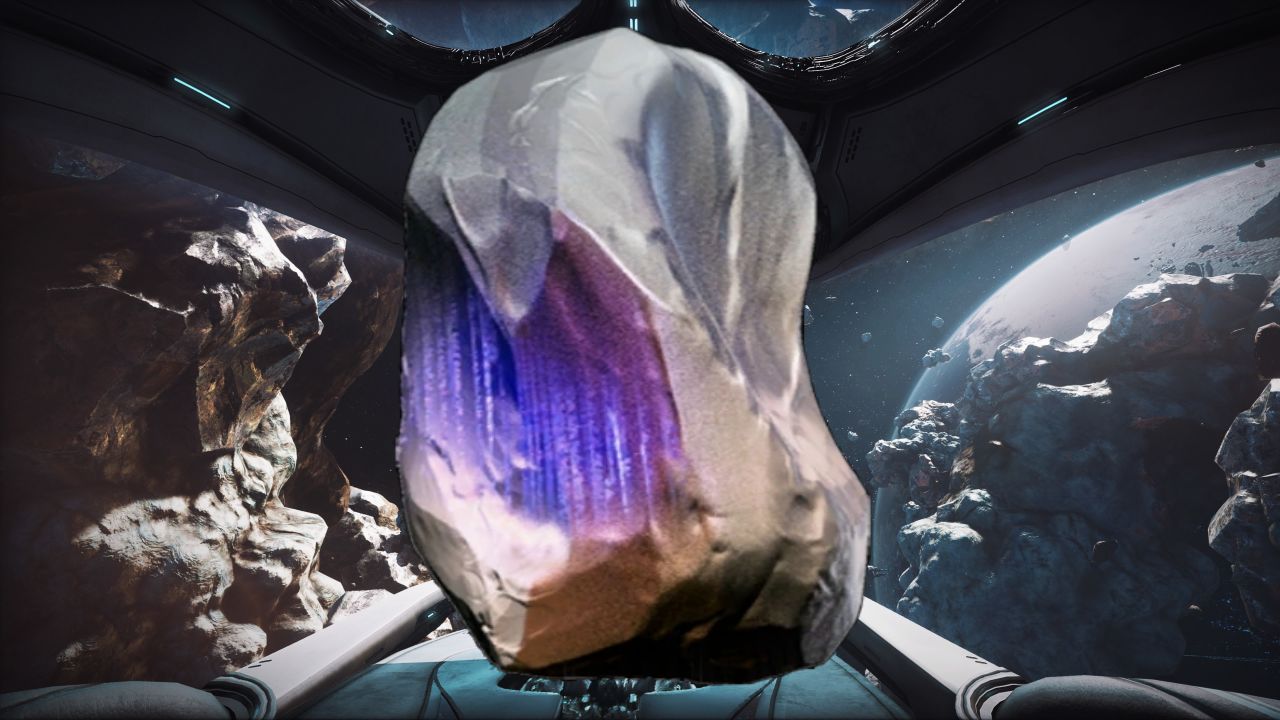 The Argon Crystal is a very unique resource in Warframe. You can’t stockpile these because they decay after 24 hours of collecting them. It’s considered to be a resource that keeps you playing when new items come out. Because of it, you’ll want to know how to get a consistent amount of them when needed. Here’s how to get them and farm them in the game.

How to Get Argon Crystal in Warframe

The Argon Crystal is available from crates and caches from Isolation Vaults but is more commonly found as a rare resource in the Orokin Void. Because of this, you are better off going to the Void and playing the missions there to clear them on the Star Chart and the Steel Path.

If you need a large quantity of Argon Crystals for constructing a Railjack or a large bulk of items, you may want to try running a long survival mission on Ani. For a bigger challenge and more drops overall, try Mot. These are two missions found on the Void. Mot is accessible after getting through Sedna and Ani is from Europa. 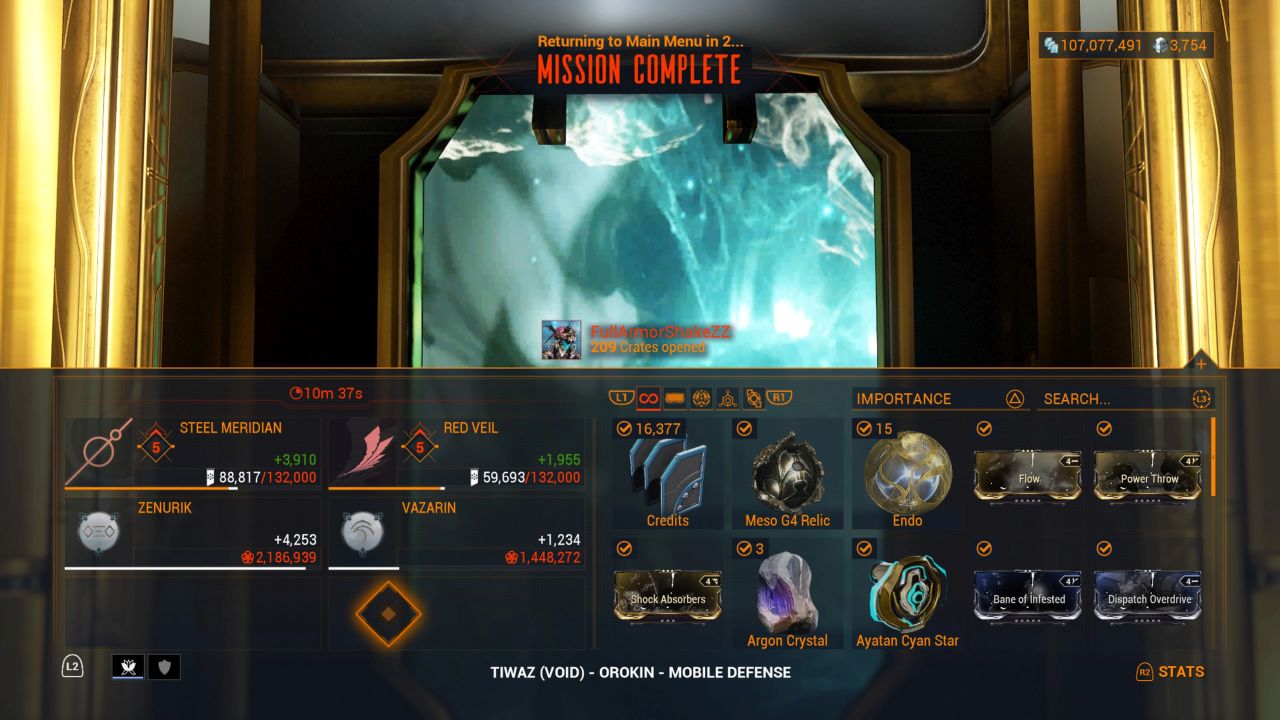 If you need Argon Crystals quickly, try playing the Mobile Defense mission on Tiwaz. Enemy density is probably at its best here. In a solo mission, you can easily get over 300 kills by looting crates, opening up lockers, and playing the objective. There are a few Eximus units in the mix, increasing your chances of getting the rare drops of the Void like the aforementioned Crystal. A thorough playthrough of this node should net you at least one Crystal per run, which should take upwards of 10 minutes.

It’s best to bring high-killing Warframes like Ember or Saryn so more enemies can spawn. You’ll also want looting frames like a Despoil Nekros, Pilfering Hydroid, or Pilfering Strangledome Khora. On top of that, having more people in your squad will make the mission spawn even more enemies. The scaling only gets better with each squad member.