How to Get Ash’s Pikachu in Pokémon Sun and Moon

The latest news in the world of video games at Attack of the Fanboy
September 19th, 2017 by Dylan Siegler 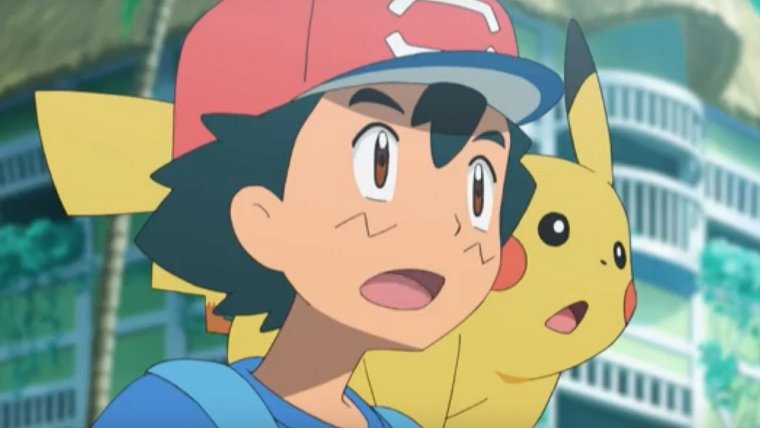 Not long ago, it was announced that to celebrate the upcoming 20th Pokémon movie, there would be a Mystery Gift event for Sun and Moon that would allow players to receive a Pikachu wearing one of Ash’s six hats from the anime series. The code for this event can only be used to obtain one of the six Pikachu, each of which are available at different times, wear a different hat, has a different moveset and come at a different level, so think carefully about which Pikachu you want before using the code.

The first Pikachu, which wears Ash’s hat from the Kanto and Johto series in the anime, is available from today (September 19) to September 25. According to Serebii.net, this Pikachu will come at level 1 and have the moves Thunderbolt, Quick Attack, Thunder and Agility. This Pikachu (as well as all the other Pikachu) will be holding the item Pikashunium Z, which allows Pikachu to use its exclusive Z-Move 10,000,000 Volt Thunderbolt if it knows the move Thunderbolt. If this is the Pikachu that you want, follow the instructions below.

Upcon starting your Pokémon Sun or Moon game, click Mystery Gift instead of Continue. Click the option “Receive Gift” and then click “Get with Code/Password.” Click “Yes” and “Yes” again. Now you will be prompted to enter the code. Remember, you can only use this code to receive ONE of the six Ash’s Pikachu for this event, so if you choose to use the code now, you will not be able to use it to obtain any of the Ash’s Pikachu that will be available in the coming weeks. The code for this event is PIKACHU20. Once you type this in, your game will receive the Mystery Gift. After this happens, exit Mystery Gift and Continue playing the game. You will be able to receive your Pikachu from any delivery man in any Pokémon Center.

If this Pikachu’s hat or moveset is not to your liking, here are the details about the upcoming Ash’s Pikachu.

Also, separate from the PIKACHU20 event, you can get a Pikachu wearing the hat Ash wears in the 20th movie by attending a theater screening of the movie from November 5 to November 6, at which point you will be given a QR code for the Pikachu. It is not currently known what level this Pikachu will be or what moves it will have. This QR code can only be used to redeem this Pikachu for Pokémon Ultra Sun or Ultra Moon, which come out on November 17.