Find out how to get this free Spider-Man skin in Marvel's Midnight Suns! 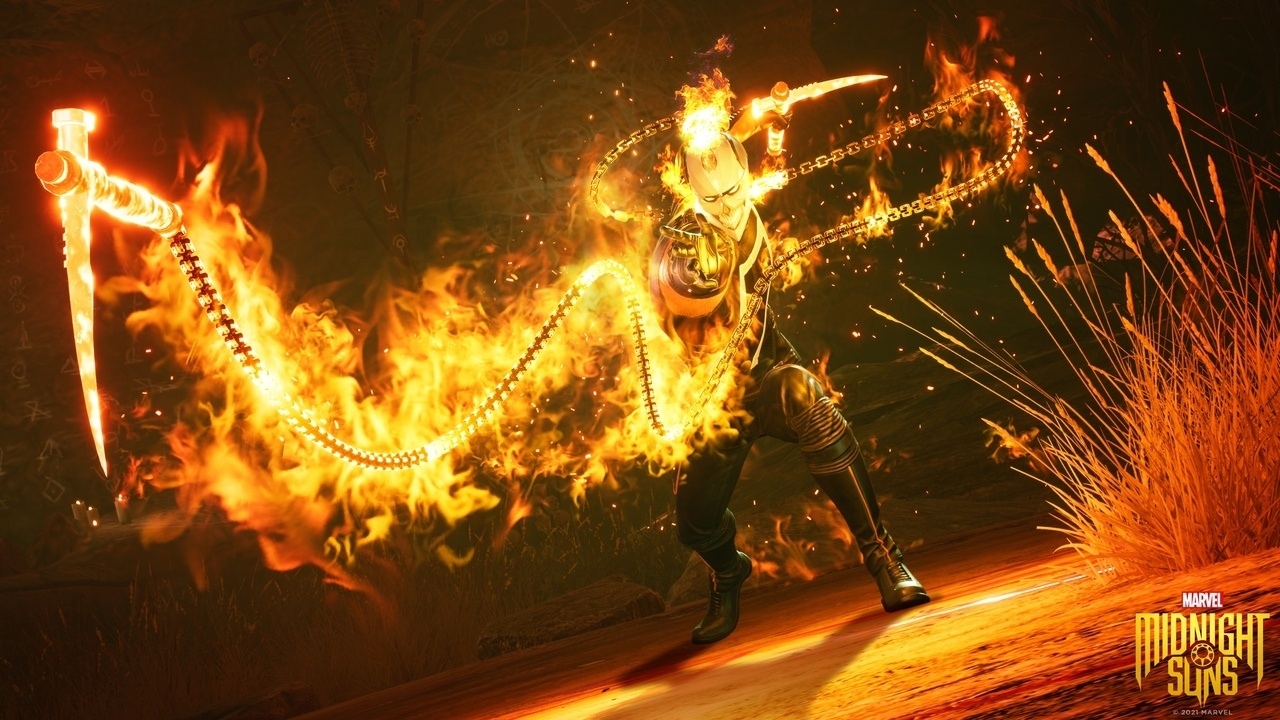 If you’re a fan of strategy games and Marvel Comics, it seems that Marvel’s Midnight Suns would be right up your alley. After finally getting a release date, fans were also treated to a few new character reveals, including Spider-Man, who is making his appearance on all platforms, rather than just one.

However, if you’re looking to dress your Spider-Man in style, you’ll be able to get a free skin for the game, just by following a few simple prompts. Let’s get into the details of how to claim the free Spider of Vengence skin in Marvel’s Midnight Suns.

How To Get Free Skin In Marvel Midnight Suns

If you don’t happen to have a Twitter account, you’ll need to create one to take advantage of this deal, and the process is quite simple. You’ll just need to go to this website here and follow the directions to create an account. Afterward, you’ll want to find and follow the official Marvel Midnight Suns Twitter Account. You’ll be able to keep up to date on all of the newest information regarding the game, as well as a way to earn unique cosmetics in the game.

Your friendly neighborhood Spider-Man has arrived…with a vengeance! 🕸️

RETWEET or LIKE this post by 12PM PST June 10 to receive your code now for the Spider of Vengeance skin in #MidnightSuns.

After you have found and followed their page, you’ll need to retweet or like the Tweet that is posted above, where you will earn the excellent Spider of Vengence costume via a code from the creators of the game. You’ll want to make sure that you do this by 12PM PST on June 10th to get your hands on this skin, which may be a paid DLC item in the future. That’s all there is to it, and you’ll get a slick free skin just for creating a Twitter account and following their page.

If you’re looking to keep up with all information in regards to this game, be sure to check out our Marvel’s Midnight Suns guide section, which will be updated with tons of content as the game comes closer to completion.

Marvel’s Midnight Suns is scheduled for release on October 7th, 2022 for PlayStation 5, PlayStation 4, Xbox Series X/S, Xbox One, and PC, with a release on Nintendo Switch sometime in the future.