How to Get Legacy Credits in Overwatch 2

These tokens from 2016 are still worth something. 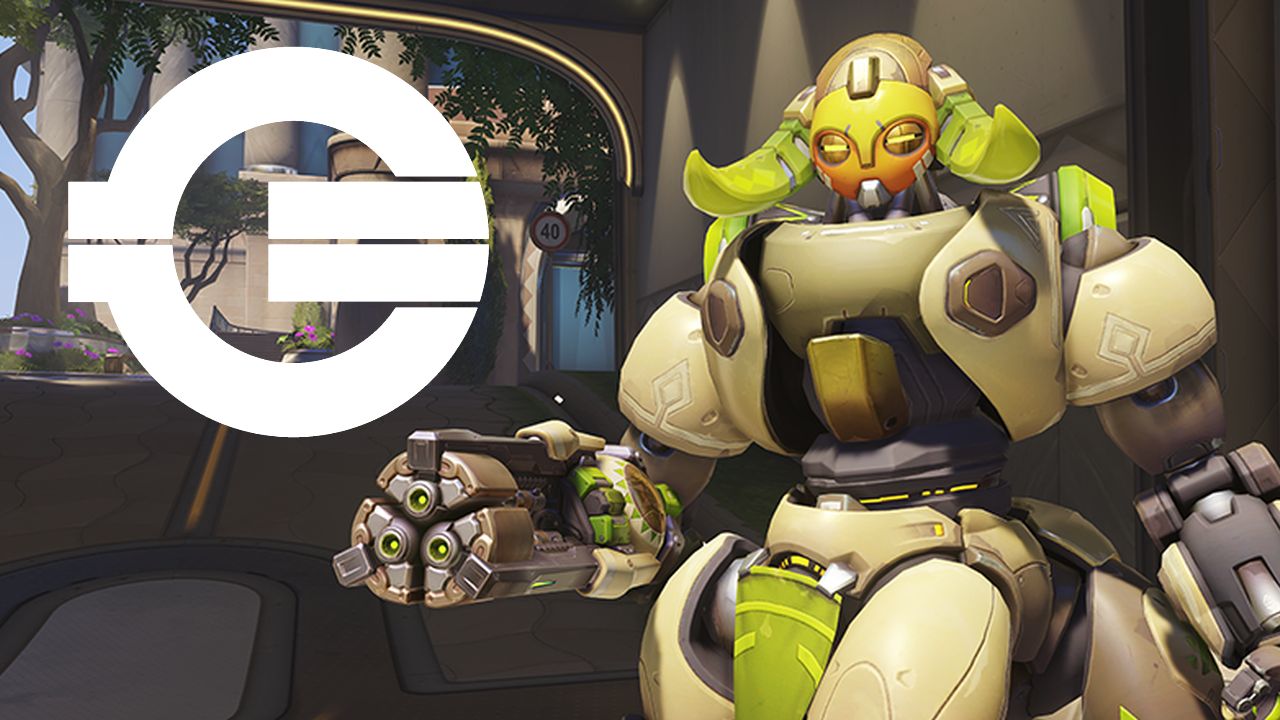 Since the first Overwatch was essentially consolidated into becoming the second, nearly everything carried over, except the loot boxes. If you see the blue Rare skins in the game for the legacy cast, you’ll notice that they are obtainable with a different type of currency. They’re called Legacy Credits, so how do you get more of them in Overwatch 2? We have some answers.

How to Get Legacy Credits in Overwatch 2

You might notice that skins for the original cast of the first game cost about 75 Legacy Credits per item. They are also used in buying other items from the previous game. It might entice you given that this seems relatively cheap, but as a newer player, you may not have any.

The reason for that is Legacy Credits are only given to players who had played Overwatch 1 and had unspent credits from that game. Since the game was being shut down, a majority of its assets came over with a revamped economy and monetization style with the free-to-play aspect in mind. Blizzard didn’t want the players’ hard work to be completely erased from the first game.

Basically, if you had gained credits from all the loot boxes you opened from Overwatch 1 but never spent them, you didn’t entirely lose them. They are still available to you now in Overwatch 2 but now are considered as a lower-tier currency since you cannot use them to buy any Epic-level rarity or higher. Instead, you can only buy the blue-tier Rare skins and old voice lines.

Everything else will either be locked until they are in the shop’s rotation or available with Overwatch Coins upfront. The reason for this is most likely due to the fact that all of the Heroes from the first game have new redesigns. These blue Rares we see in their customization are essentially palette swaps from the first game. It makes sense as to why these are unlockable with a currency available from Overwatch 1. You aren’t missing out on much if you are a new player.