How to Get Prospectors Gear in Bear and Breakfast

Find out how to unlock Prospectors Gear! 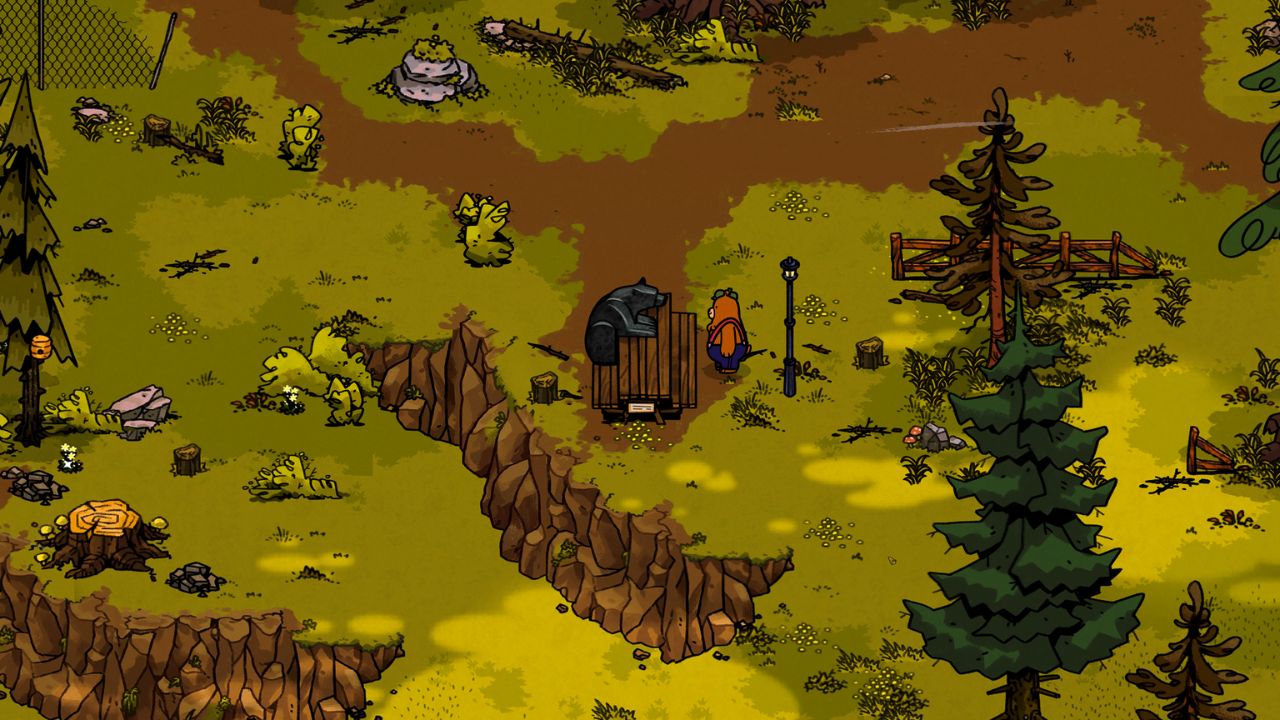 Although Bear and Breakfast is a pretty relaxing game from the get-go, its map can be pretty confusing to navigate. That being said, there are several shortcuts you’ll learn and unlock along the way, making the journey much more accessible. But even so, several of these exits remain sealed until you have the correct tools to clear the way. Prospectors Gear is the only method within this adorable game to clear landslides around the map, even though they can’t be unlocked until significantly later in the game. Read on to find out how you can get your paws on Prospectors Gear.

How to Unlock Prospectors Gear in Bear and Breakfast

There are two methods of unlocking Prospectors Gear, the first being locating two within Pinefall. The pair will be in an old chest to the left of Hanks B&B in the area. However, once you’ve explored Pinefall for the first time, Prospectors Gear becomes available for you to purchase from Oliver. To buy Prospectors Gear, you’ll need to visit Oliver’s Tool Box at the Bus Stop in Timber Crossing, but these items come with a steep price tag.

Prospectors Gear will cost you 1500 coins per purchase, and with the game having no way to sell items, saving up for a single item will take some serious time and quite a few guests at your B&B, so you best get decorating. But if you’re looking for a reliable way to unlock shortcuts in the area, Prospectors Gear is your one-way ticket to easy access.

Unlocking this gear will allow you to clear all the rockfall in Sawdust, Winterberry, and on the A24. Although it’s not essential to clear these paths, it does make navigating the map a lot easier, and rather than walking the long way round; you’ll have access to several new shortcuts.

Bear & Breakfast is available on PC and Nintendo Switch.