How to Get the Judd Badge in Splatoon 3

Pick up your newest badge today 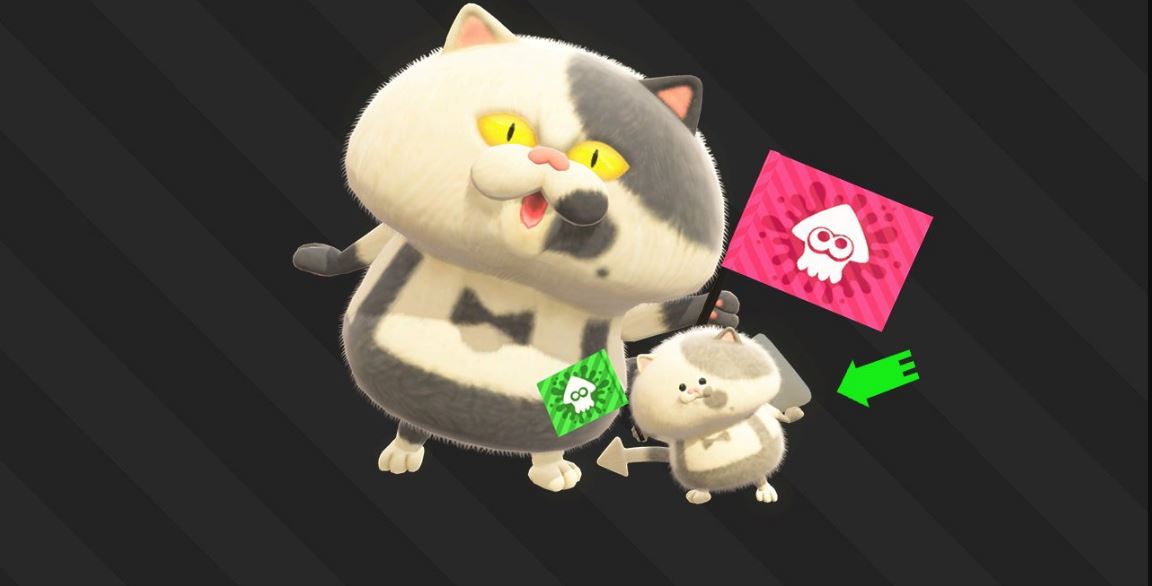 Getting the latest items in Splatoon 3, including badges, is all players are talking about. Along with lockers, badges can show off your style in ways not many other things in the game can. Nintendo hides most of the unlockable badges behind secrets for players to hunt down and find, including the Judd Badge. Here is how to get the Judd Badge in Splatoon 3.

Where to Find the Judd Badge in Splatoon 3

To get the Judd Badge in Splatoon 3, you will need to win a lot of games of Turf War, the regular multiplayer game mode. After 50 wins in Turf War, you will have unlocked the Judd Badge. You do not have to win 50 games in a row, instead just play until you have won 50 total games and you will get the badge.

Once you have accomplished this feat, go to the terminal in the Lobby and equip it as one of your three badges in your Splatoon 3 profile.

Right now, no one knows if there is a Li’l Judd badge. Keep looking, gamers. We know you will be able to find it.

Saying you need to do something in Splatoon 3’s fiercely competitive multiplayer is one thing. Actually doing it is another. Playing against tough opponents can drag you down and make you not want to grind. Here are some tips for winning games in Turf War.

Splatoon 3’s Tricolor Turf War can be challenging because you are going up against two enemies instead of one. That is why we advise trying to find open spaces on the map that are unpopulated by other players. As for winning this game mode, we have a few tips. Here are tips for winning Turf War in Splatoon 3:

Utilize the maximum amount of paint

Cover everything… besides the walls. Only the floors grant you any points in this game mode, so don’t waste any paint.

Numbers matter. Make sure you have synergy between your teammates to defend them and yourself from the onslaught of enemies from both sides. Coordination is key to winning paint fights and coming out the victor.

If you find that your team is pinned down in a particular spot, go around. Getting behind enemy lines is a sure-fire way to cover large spots in a short period of time.