How to Increase Your Crowd Control Score in League of Legends

Everything you need to know to keep your enemies stun-locked until the end of time. 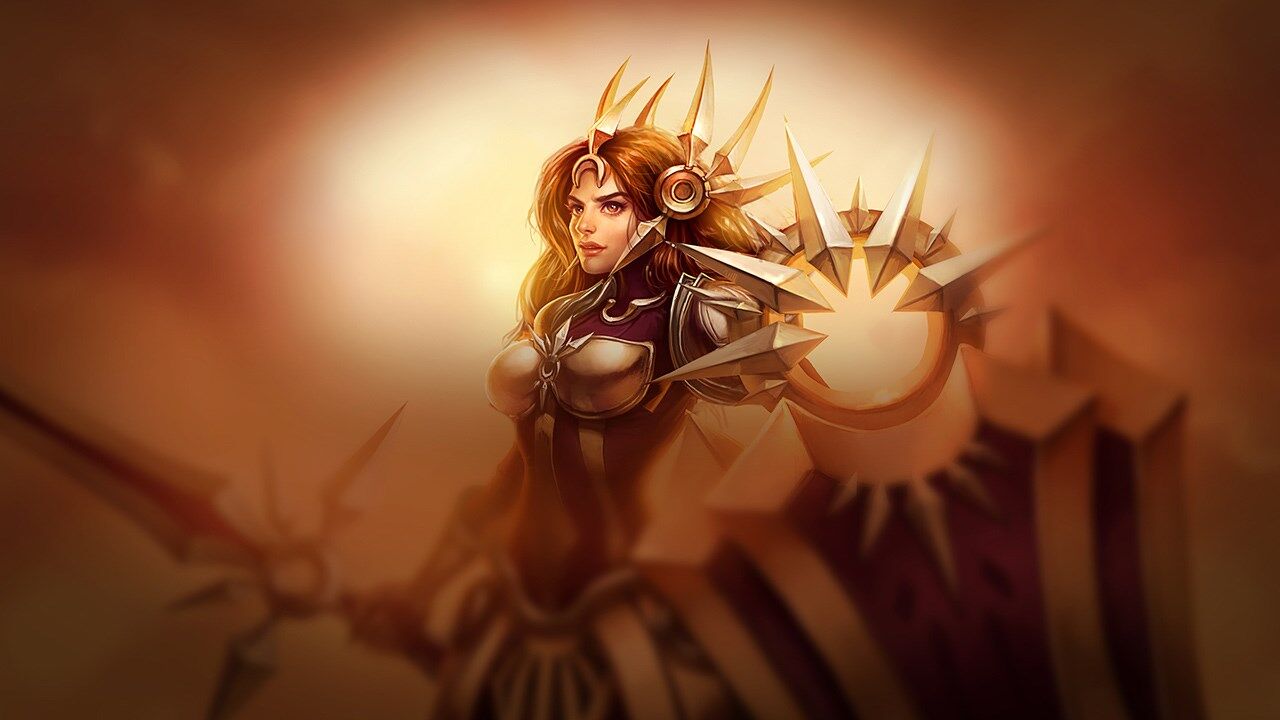 What is crowd control score in League of Legends, and what can you do to increase it?

You can easily view your CC score through the post-game lobby screen. After finishing a game, simply navigate to “Stats” on the top left of the window, and search for “Crowd Control Score” under the “Combat” tab.

Keeping your enemies incapacitated—and having a high CC score as a result—is crucial to winning more games in League of Legends. Champions with plenty of innate CC in their kit tend to do extremely well, regardless of patch or season. Here’s everything you need to know.

How to Increase Your Crowd Control Score in League of Legends

To increase your crowd control score in League of Legends, you need to use more abilities that disable (e.g., stun, root, slow) your enemies. Try to pick champions with CC-heavy kits (e.g., Nautilus, Leona, Morgana) over champions that completely lack CC abilities (e.g., Master Yi, Katarina, Ezreal), and aim to land your abilities on as many enemies as possible. If support is not your cup of tea, but you still want a high CC score, consider adding a couple of CC-based items to your arsenal (e.g., Everfrost, Randuin’s Omen).

Best Roles to Play for a High CC Score

Unsurprisingly, the champions with the highest amount of CC in their kit are played as supports in the bot lane. They’re usually tanks who don’t deal too much damage themselves; they knock enemies out and rely on their allies to finish the job. While tank supports don’t have to try too hard to keep their CC score high, some tank and bruiser-type junglers can also carry games with their own CC abilities. Prime examples include Vi, Skarner, Hecarim, Nunu, and Rammus.

You’ll often find plenty of stuns and slows in the top lane as well. Champions such as Volibear, Wukong, Malphite, and Nasus strike terror into the hearts of immobile mages and helpless AD carries. Annie, Anivia, and Malzahar are mid-lane mages who can keep enemies locked down while they mercilessly melt away their faces.

Exactly because AD carries rely on their supports to do the dirty work for them, most marksmen generally lack heavy CC. Notable exceptions include Vayne and Tristana. 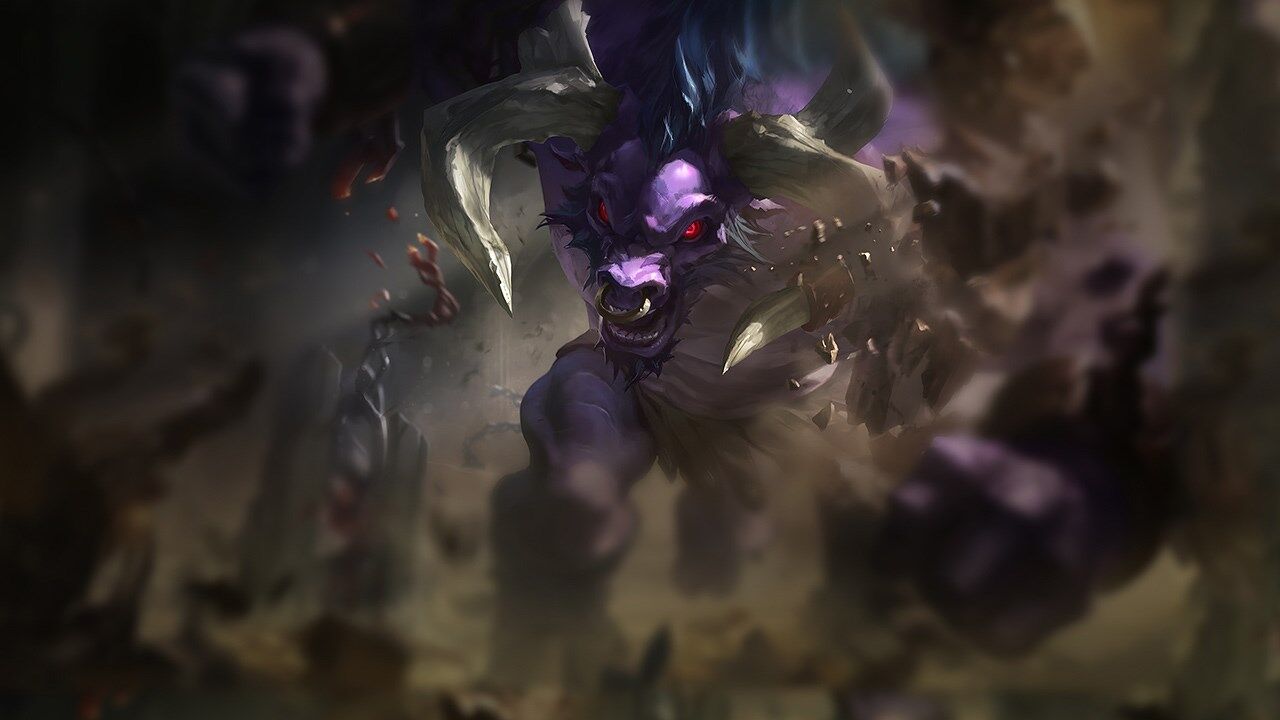 Best Champions to Play for a High CC Score

Expanding your champion pool is never a bad thing. Here are some champions that will naturally keep your crowd control score high:

Of course, item actives and passives can also be used to disable your enemies. Here are some of the most useful CC items in League of Legends season 11:

We hope our guide will help you keep your enemies down while you climb the ranked ladder. See you on the rift!