Time to get busy playing through the Sector's Edge Open Beta! 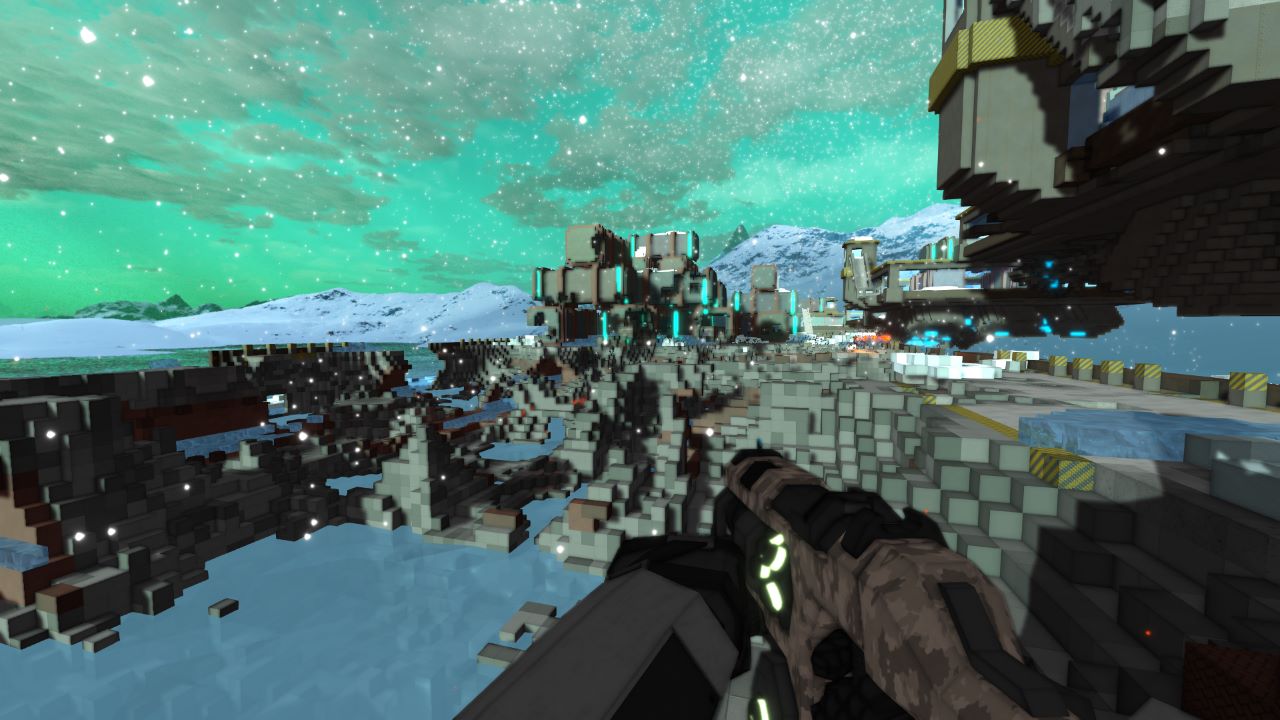 Sector’s Edge is now in the open beta phase and it is the perfect opportunity to delve into the experience. Many of course may have seen posts for the game on their favorite social media platforms yet unfortunately didn’t perhaps see too much information about how to actually join the community. Similar to games such as MultiVersus when players were learning how to get open beta early access for it. Thankfully, the process of joining the open beta is very simple and won’t take you too much time to sort out. This article will take you through everything you need to know about how to join Sector’s Edge Open Beta.

In order to join the Sector’s Edge beta, all you have to do is make your way to the official Steam page for the game. When there scroll down until you see the section with a big box saying ‘Early Access Game.’ Underneath that there will be a ‘Play Sector’s Edge’ section. Press ‘Play Game’ and download the game as you would with any Steam product. Boot the game up after it is downloaded and you’ll be able to take part in the open beta.

The game only needs at least 1GB of available storage space which — for adrenaline-pumping gameplay — is very impressive. There is a lot on offer from this title so be sure to snatch up the opportunity of joining the open beta while you can. Furthermore, one of the big selling points for the title is the fact that it has “Raytraced Audio”, a nice little feature that makes sure the most important sounds are heard when you need them.

With Call of Duty: Modern Warfare II’s multiplayer unlocking soon, you certainly won’t be missing out on any excellent first-person shooter games to play this October.