Cyberpunk 2077: How to Play Early on Xbox (Time Zone Trick)

Unlock the game a day early with this simple trick. 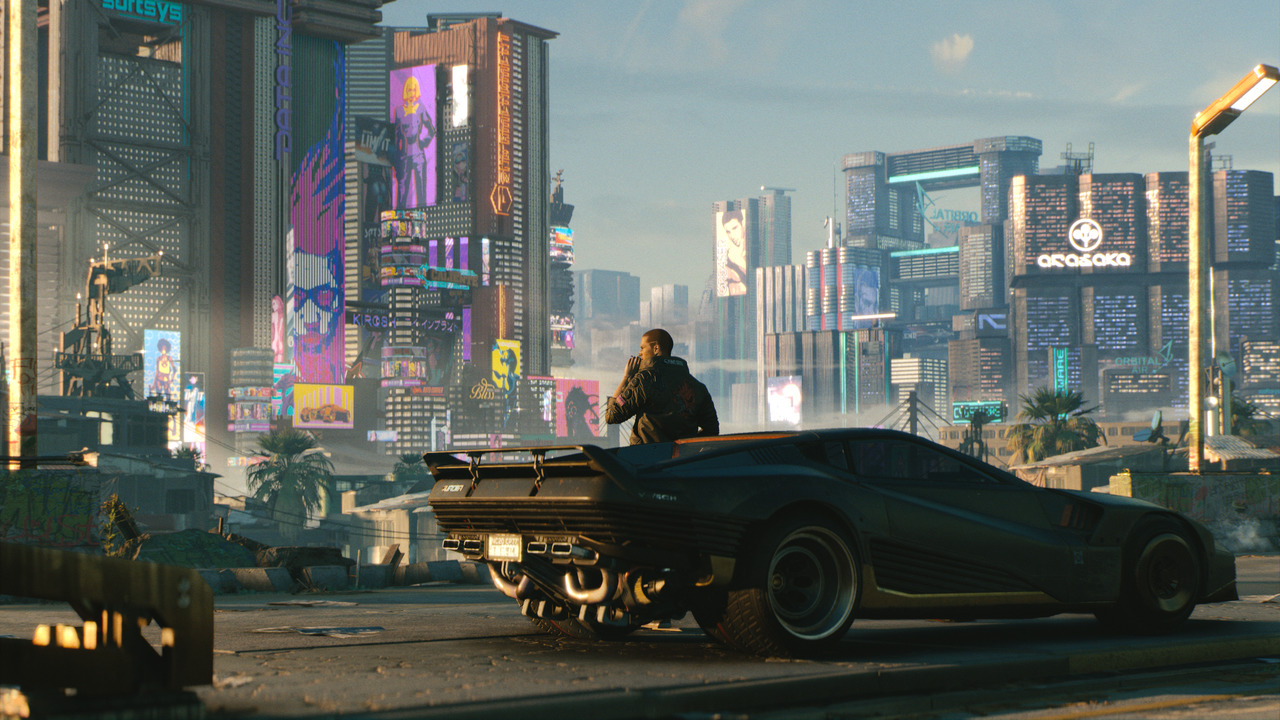 The long-awaited release of Cyberpunk 2077 is nearly here, but those of you on Xbox can play the game a day early and get a headstart on exploring Night City. By changing one simple setting on your Xbox One or Xbox Series X|S, you can start playing Cyberpunk 2077 right now. It only takes a few seconds to do and there’s no risk involved. This trick has worked in the past for several Xbox games, and it turns out it works for CD Projekt Red’s latest open-world outing too. Here’s how to play Cyberpunk 2077 early on Xbox.

How to Play Cyberpunk 2077 Early on Xbox

To play Cyberpunk 2077 early in Xbox, all you have to do is change your system’s region to New Zealand. To do so, just follow the steps below. Once your console reboots, it will think you are in New Zealand. Cyberpunk 2077 unlocks at midnight local time in each region of the world, and it just so happens to be December 10 in New Zealand right now. The game will now be unlocked and you can start playing normally. By using this neat time-traveling trick, you can jump into Cyberpunk a full day ahead of everyone else.

This method only works on Xbox, but it will work on any console that runs the game from Xbox One to Xbox Series X to Xbox Series S. Once the game officially releases in your region, don’t forget to change your region back to the real one. There’s no real penalty for keeping it as New Zealand, but your Xbox Store will have an entirely different currency and making purchases will get a whole lot more complicated. Plus, there could be connection issues in online games. Just make sure to change it back after taking Cyberpunk for a test drive.