Be ahead of the game! 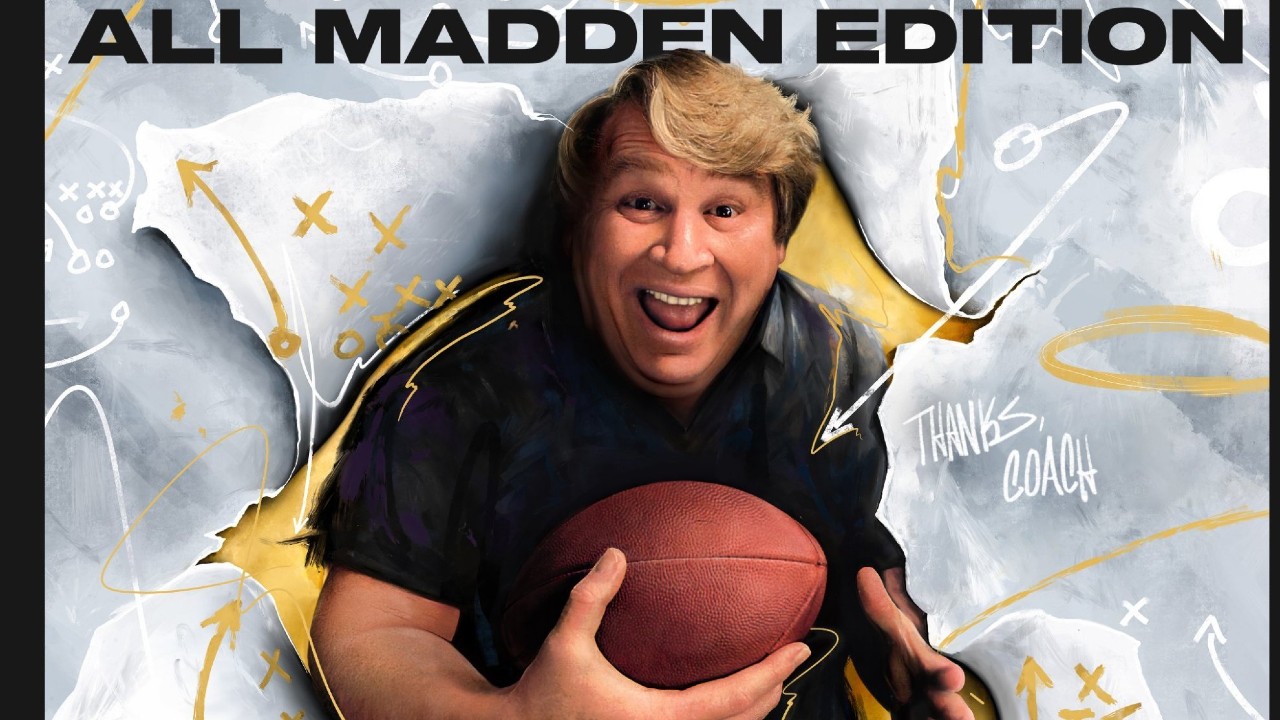 A big plus to being a fan of games under the EA umbrella is that they can oftentimes be played before the street date thanks to early access. Even though it might be a bit of a commonly disliked business practice among consumers, many still like to have that one-week advantage over others who wait until the actual release dates. In terms of Madden 23, here is how you can play the game now in early access.

There are two ways you can start playing the game before its official release at midnight on August 19. The first way is to be subscribed to the EA Play service or buy the All-Madden edition of the game.

EA Play is Electronic Arts’ own game subscription service akin to that of Xbox’s Game Pass. You get access to all of the publisher’s games on launch, oftentimes with extra goodies and discounts for additional content. Luckily, if you’re a Game Pass Ultimate or PC subscriber, you’ll get EA Play bundled in with those services.

Basically, if you were on the fence with the new Madden game, but you have one of the subscriptions to Game Pass, you can do so at no additional cost. Plus, with EA Play, you can start playing the game right now. The perks for this are slightly better than if you were to outright buy the game.

As for people without Game Pass or EA Play, the All-Madden edition will cost $99.99 USD. This version, when pre-ordered, will allow you to start playing the game on Tuesday, August 16. This can be ordered digitally or physically.

Also, by pre-ordering the All-Madden edition, you’ll receive 1 offensive and 1 defensive Elite Ultimate Team Player, exclusive early access challenges, 4,600 Madden points, All Madden Gear, and a Madden Strategy item. If it seems worth it to you, you may want to snag this before the game launches.