How to Play Split-Screen in Minecraft on PS5, PS4, Xbox, Switch, and PC

Play with all your friends in person in Minecraft 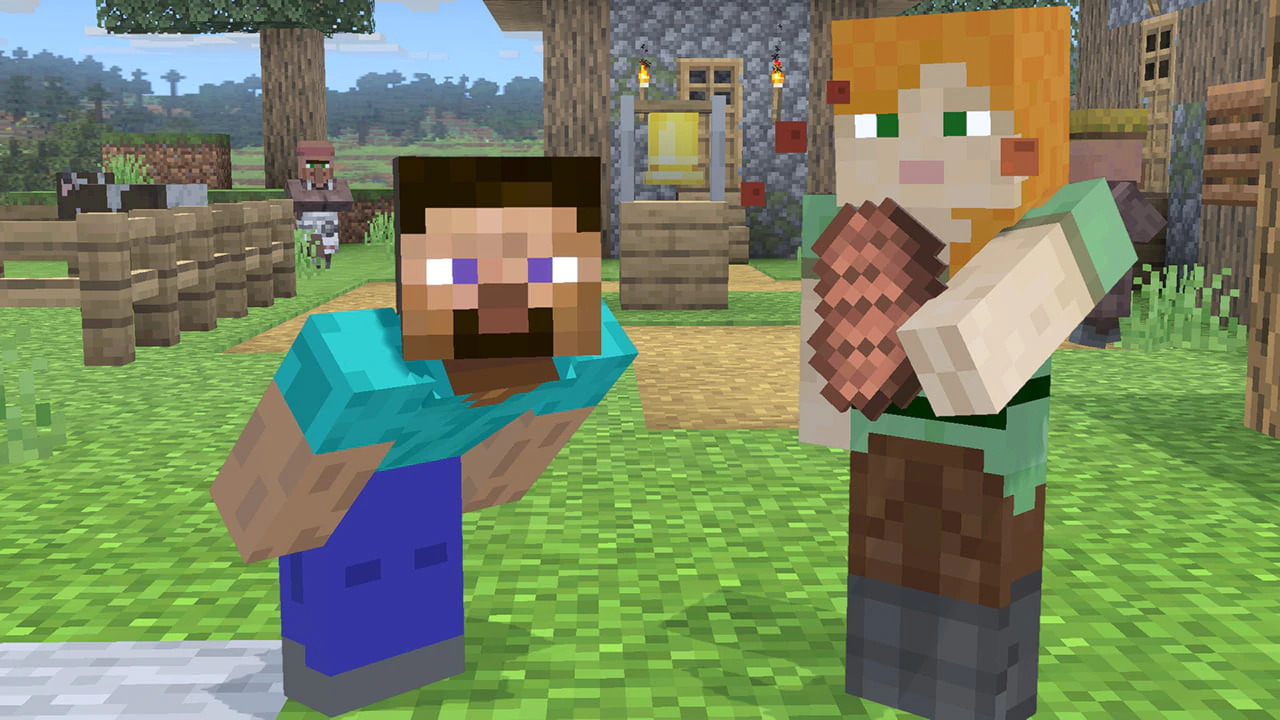 Minecraft players will no doubt be familiar with how important the community aspect of the game is and many of those players will also enjoy playing with others in their family perhaps even with split-screen. This means that people need a quick way to boot up the game and pass another controller/keyboard to someone else in order to build the creations of their dreams together. No matter what incredible seeds you are planning on exploring, the knowledge is excellent to have. This article will take you through how to play Splut-Screen in Minecraft on PlayStation 5, PlayStation 4, Xbox, Nintendo Switch, and PC.

To play split-screen on any gaming console, you will need a second controller for that second set of hands to play with. Also, your game must run on a monitor or screen that is in 720p resolution or higher. For most TVs for consoles this also won’t be much of an issue, if you are playing with modern hardware from anywhere past the late 2000s you will likely have a TV that has a resolution that is higher than 720p. You will be able to play Split-screen in the game once you have followed all of the steps listed below for your respective platform.

Once you open Minecraft on your Xbox, turn on both controllers as you open up your new world together. Once the world has loaded in, simply turn on the second controller and wait for the notification to pop up to add the second player to play split-screen with. As with the Playstation, there can be up to four players on Xbox.

Rather than four players the Nintendo Switch version of Minecraft only allows three players to play at the same time. For that to be possible, each gamer will need their own complete joy-con controller. A horizontal half-controller will not work to play Minecraft on the Switch. Once you have the controllers ready, load into Minecraft and turn on the other controllers and wait for the notification to pop up to allow them to enter your game.

And that is how to play split-screen in Minecraft. You can now get back to finding out how to find diamonds at the right level in Minecraft version 1.18.

More on Attack of the Fanboy :
Minecraft Minecraft Guides

Attack of the Fanboy / GAME GUIDES / How to Play Split-Screen in Minecraft on PS5, PS4, Xbox, Switch, and PC