How To Play the Call of Duty Games In Order

Planning to play through the Call of Duty games in order? 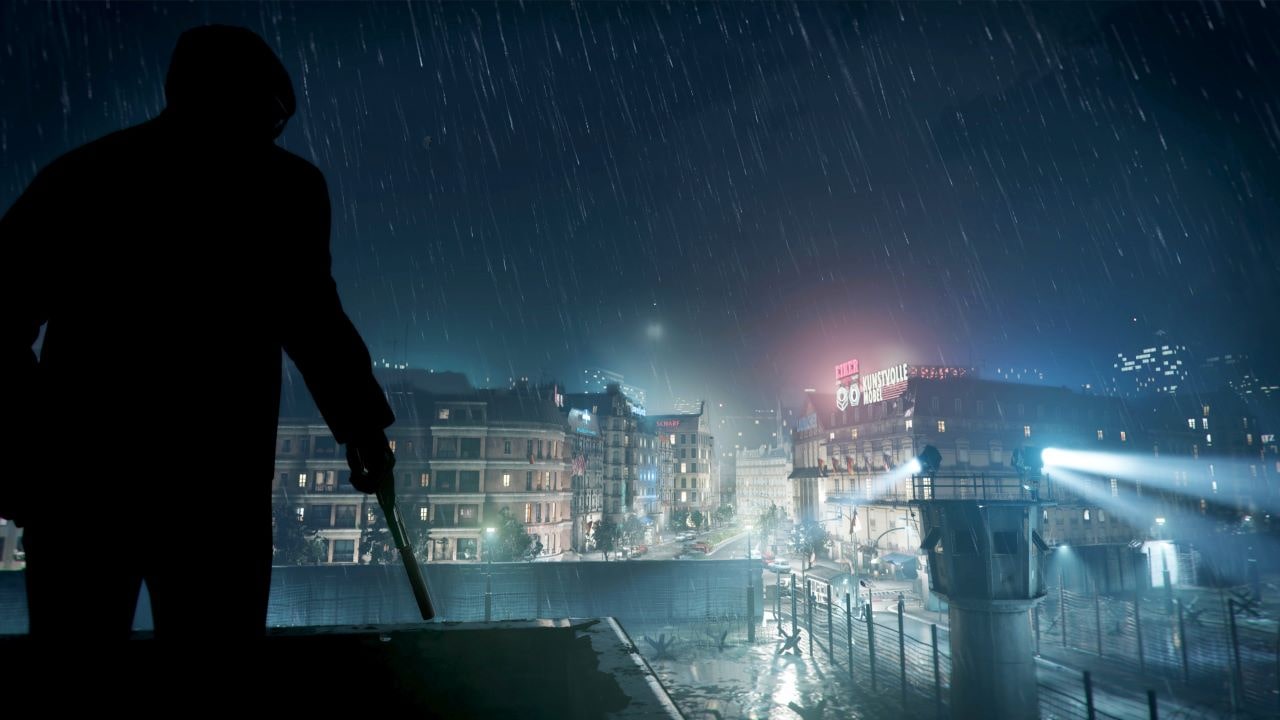 Call of Duty has been around since 2003 and there have been dedicated fans of the franchise ever since. Every new release gets major attention across the community and the games industry at large for the franchise’s reputation and ultimately, its success. With the reveal of Call of Duty: Modern Warfare 2 just occurring recently, fans of the series have no doubt been delving back into the games and enjoying everything that they have to offer. If you are wondering how to play through the Call of Duty games in chronological order then keep reading this article for all of the details!

All Call of Duty Games In Chronological Order

The following table will highlight all of the released Call of Duty games in chronological order for you to be able to play from the era or general story progression point that you would like to. How to play the games in order is as follows:

When you are playing through these in the order shown you will be experiencing the moments as they generally happen through the years which will be excellent if you are wanting to enjoy the campaigns to their fullest extent. With the new Call of Duty on the way, now is the perfect time to begin playing through the games again.

Call of Duty has been a franchise since 2003.