How to Pre-Load the Modern Warfare 2 Beta

Xbox and PC will have to wait a bit longer. 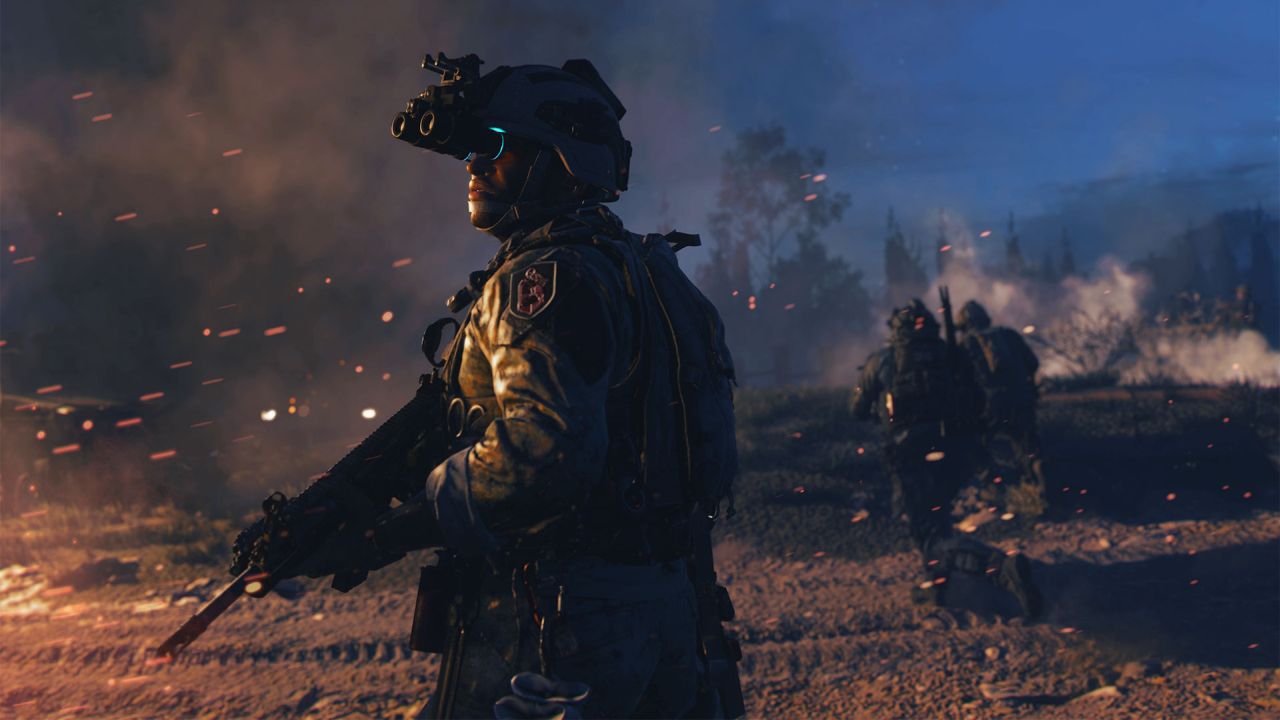 We’re not too far away from continuing the reboot of the Modern Warfare series, so we better be prepared for what’s next. This coming weekend, players will finally get their hands on the Modern Warfare 2 beta, and luckily, there is a pre-load option so you can jump in on the action the moment it goes live. Here’s how you can do that.

How to Pre-Load the Modern Warfare 2 Beta

So, the first wave of the beta will take place on the weekend of September 16 and go until September 20. It is, however, a PlayStation-exclusive beta. If you’re on PlayStation 4 or 5, you also have to have pre-ordered any edition of the game to gain early access to this platform-exclusive beta.

Once you do, you’ll be able to pre-load it starting on September 14 at 10 AM PT or 1 PM EST. Convert the times accordingly if you are not within these time zones. While you can pre-load the game a few days before going live, you won’t be able to access anything since the beta doesn’t begin officially until the 16.

If you are on PlayStation and did not pre-order the game, you’ll be able to access the beta starting on the 18. For players on Xbox or PC, they will have to wait until Weekend Two of the beta which starts on the 22.

Weekend Two will last as long as the first weekend and it will contain its own early access. Once again, this applies to people who pre-ordered the game. Since this is an all-platform crossplay beta, this will also apply to PlayStation users. Following the early access period from September 22 to 23, it’ll then go open for a second time between 24 to 26.

During these beta periods, you’ll be able to unlock rewards that will carry over to the full game. If you want any early goodies for multiplayer when the game drops, you may want to look out for when the betas go live!