How to Recruit Every Character in Fire Emblem Warriors Three Hopes

Come, join me and rule the world. 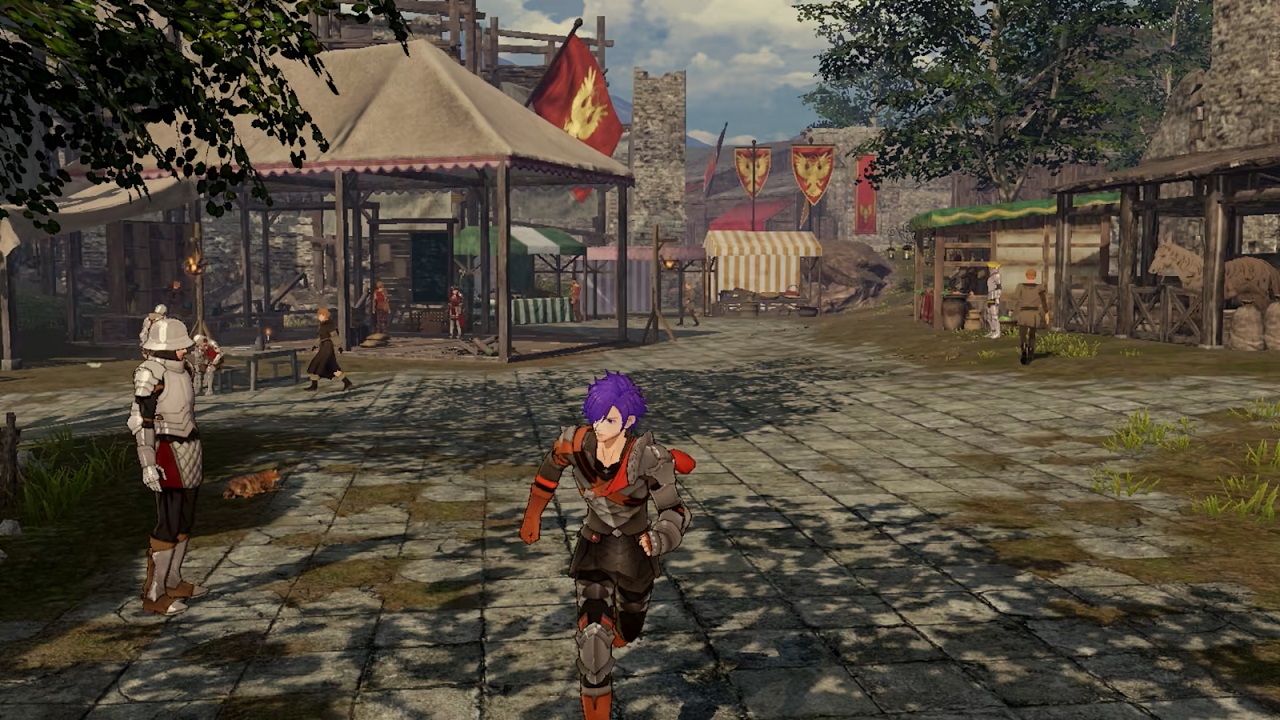 How to Recruit Characters in Fire Emblem Warriors: Three Hopes

The main way you recruit characters is by using Tactics Points. These are rewarded to you for completing side missions and objectives that don’t progress the main story of the game. before any mission with a recruitable character in it, you will be able to choose if you want to spend the tactics points to persuade the character in the mission. Keep in mind which character you persuade for the mission.

Once you are on the battlefield and fighting, you need to keep an eye out for the object to defeat the character that you want to recruit. Go fight them when this objective comes up but don’t kill them. When their health gets low enough and you wait around them for a bit, you should see an option to talk to them and persuade them to join your team appear. simply interact with them at this point and you will recruit them.

It is a slight tradeoff since you are using the tactics points on recruitment instead of other things, but if you really want a specific character this is how you go about it. Of course, not all characters can be recruited to another house, the story wouldn’t really work if you recruit Edelgard to the Golden Deer. So this is something that you should keep in mind when you are selecting your house, while many of the characters in each house can be recruited, you can’t bring over the heads of each house.

This process will work for every recruitable character that you come across, but not every character will be available to you in every storyline and some characters are locked behind multiple playthroughs. Rhea, Sothis, and Arval are recruitable in New Game+ playthroughs, but you can only get Arval if you recruit Bayleth in a previous playthrough. If you need any more help with Fire Emblem Warriors: Three Hopes make sure to check out our other guides.