How to Recruit the Gatekeeper in Fire Emblem Warriors: Three Hopes

Truly the most powerful unit in the game. 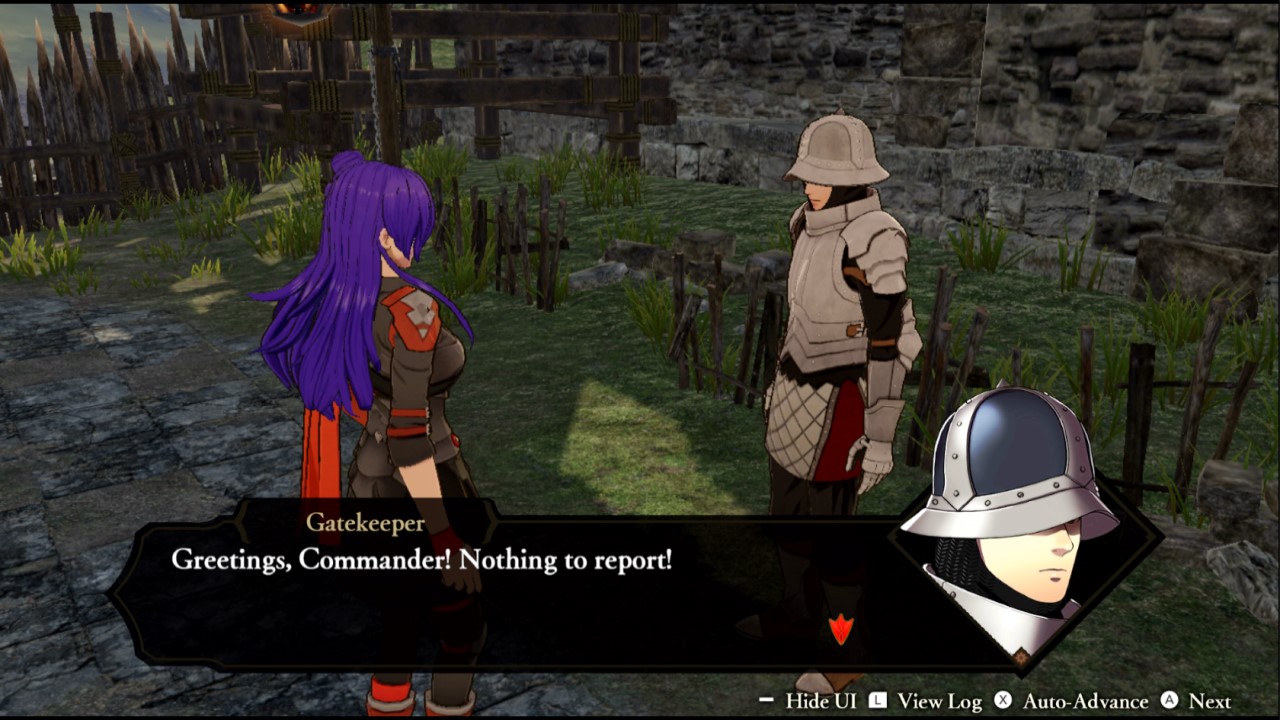 How to Recruit The Gatekeeper in Fire Emblem Warriors: Three Hopes

You can’t recruit the Gatekeeper like you would any other character, there is no point in the game where you will go up against him in a battle and be able to spend strategy points to persuade him to join your side. However, he also doesn’t become available with all of the other New Game+ characters on your second playthrough. This is because you need to play through the game two times and be on your third playthrough to have him available to recruit.

Once you are on your third playthrough of the game and you have unlocked the camp to wander around, you should be able to use your desk and spend renowned points to recruit the Gatekeeper to your army.

While some of the other New Game+ characters have extra requirements to unlock them aside from being in New Game+, all the Gatekeeper needs is for you to be on your second New Game+ playthrough. This means you can play the first two runs on the easiest difficulty and speed through all the cutscenes to get access to the Gatekeeper as soon as possible.

There are also no house requirements to have the Gatekeeper be a part of your roster, whether you are playing as the Black Eagles, Golden Deer, or the Blue Lions you will be able to recruit the Gatekeeper to your roster.

You will want to get Gatekeeper as his character-specific abilities are second to none. His offensive ability allows him to summon fellow Gatekeepers to provide follow-up attacks when he finishes a combo, it becomes active after a set amount of hits have been achieved in a battle.

The Gatekeeper’s support ability will decrease the amount of status effect damage that you take by a percentage. Once you manage to get this ability up to level 3, it will fully nullify all status effect damage. This makes having him as a support for your other characters a wise decision when going up against mage enemies. If you need any more help with Fire Emblem Warriors: Three Hopes make sure to check out our other guides.

Attack of the Fanboy / GAME GUIDES / How to Recruit the Gatekeeper in Fire Emblem Warriors: Three Hopes