How To Restore HP in Maximus 2

What's that? A tasty snack? 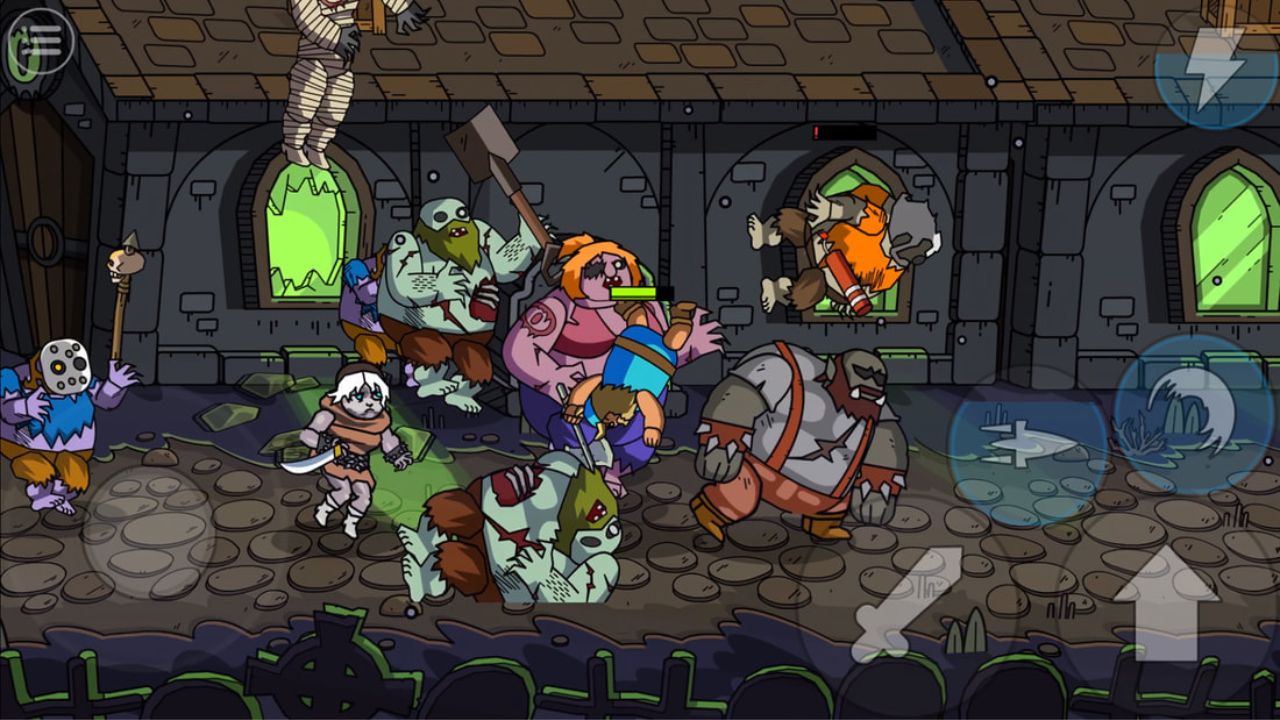 The beat-em-up nature of Maximus 2 means you will constantly face enemies throughout each environment you enter, and the further you delve into the game, the harder the challenge becomes. So, despite how powerful your character may be, you are bound to take some hits. In a game that hosts few and far between checkpoints, you’ll need to make sure the hits you’re taking are manageable, but finding how to restore your HP feels almost impossible. So, if you’re struggling to discover the power of healing, read on.

Can You Restore HP in Maximus 2?

The most reliable way to restore your HP in Maximus 2 is by finding food items throughout each area. These aren’t initially visible and are tucked away in chests, boxes, arcade machines, and anything bulky found around the map. These can be broken with standard attacks and occasionally drop food items your character will immediately consume. Because of this, it’s essential to only use them when you need them most since they won’t respawn once broken. It’s critical to note that food’s appearance is also dependent on your Luck stat, so if you’ve sacrificed Luck to buff your Strength, food may become slightly harder to locate.

Since you and your fellow players can build your character before you battle, there’s a chance to increase your Health Bar to ensure you aren’t being knocked out by one hit. However, you will need to make some sacrifices to do so. Although a strong health stat guarantees the ability to take a few more hits, you may have to risk having low magic or low attack, which can be detrimental to combos. That being said, your character is designed to your playstyle, remember that you’ll need to stock up on snacks while fighting to heal.